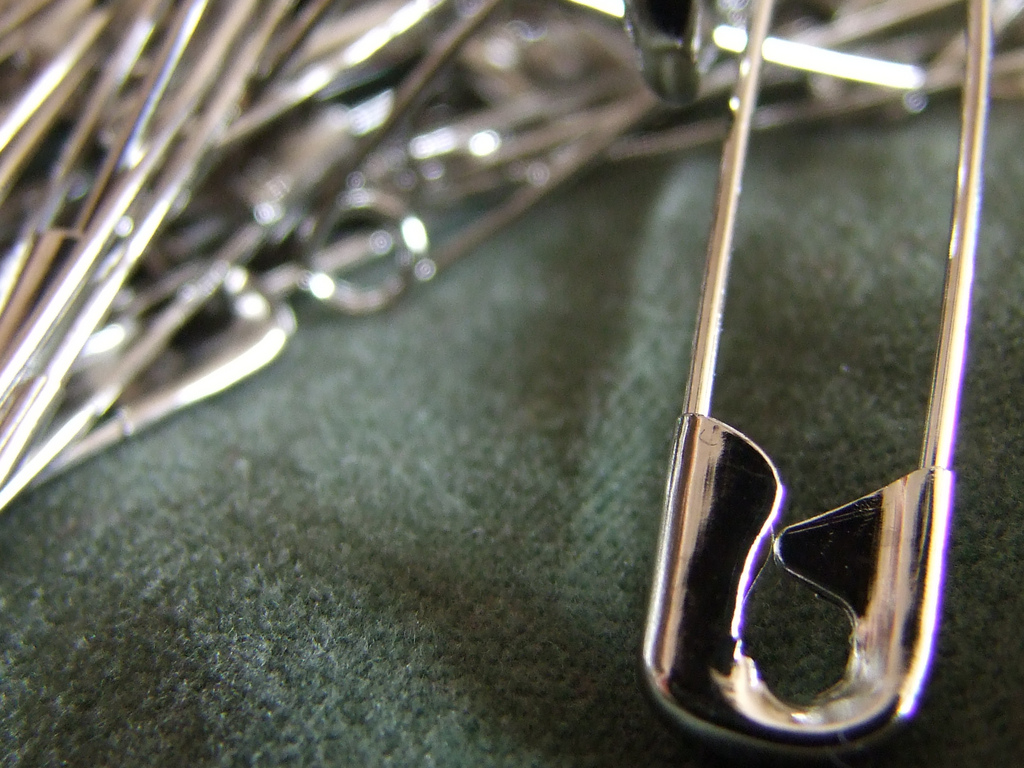 Safety pin wearers are meant to symbolize a place of safety and show to others that they wish to be allies for those living in fear. Following the election, American media outlets have reported a spike in hate crimes, which some believe to be committed by supposed Trump supporters. Many see this movement as a way to show support and allyship to other Americans, without causing too much conflict with oppositional forces. Vox’s Alex Abad-Santos says “a symbol as simple as a safety pin can be an important first step in showing solidarity and support for people who are scared and upset at this time.” Many followers, and the founder, of the movement remind that while wearing a pin may be a simple gesture, wearers should not let that be their only action towards allyship. Notable celebrities, such as Patrick Stewart, have taken to social media to show off their own #SafetyPin.

The main criticism against #SafetyPin is that the movement does not really do anything to help marginalized groups. Santos summarizes the issue, stating, “wearing a safety pin began as a gesture of kindness. But some people also see it as a performative, bullshit type of “slacktivism,” arguing that it allows people to pat themselves on the back without actually trying to fix the problems they say are important.” In the words of activist April Reign,”it really is not so much about helping marginalized communities and those who may be in distress, but instead for white people, often to identify themselves to other white people as better than those who voted for Trump.” Ironically, there is also a concern that this gesture is both simple and discreet enough that it could allow private Trump supporters to fly under the radar and avoid ridicule based on their political views. Anyone can wear a safety pin, but that does not mean their intentions aim to help immigrant and other marginalized groups.

Though there are many criticisms of #SafetyPin calling it a form of slacktivism, this does not necessarily mean that the movement is pointless. Even though wearing a safety pin does not raise money or otherwise protect disenfranchised communities, it does spread awareness about the current discrimination in the country.  According to Santos “the pin was never meant to fix institutional racism, and perhaps applauding it as a gesture… in addition to being honest about its limitations … is the way to celebrate it.” In other words, safety pins are a nice gesture, but not enough.