The Church of Trump? 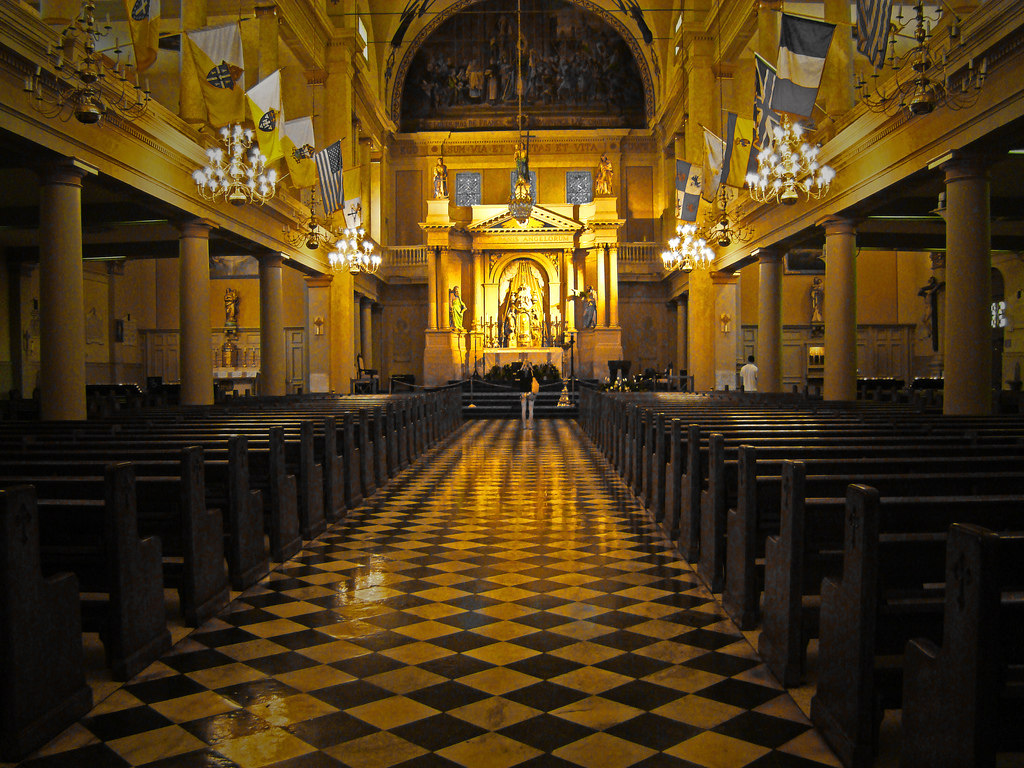 Shortly following Trump’s victory as the new president-elect, a pastor in Seattle came to work to find his church branded in paint with “F*** organized religion”. Bewildered, the pastor was unsure whether this resentment was harbored towards his church or towards Trump’s victory. Many would question whether these two subjects can be divided at all. After all, evangelical Christians played a dominant role in this election as they represent a quarter of the U.S. population. Although the mingling of evangelical Christianity and conservative politics is not new, Donald Trump played a unique role as the champion of white evangelical Christians while also revealing how disparate this voting population can be.

Along with polarizing politics, Trump’s campaign and victory has polarized Christians. Although 81% of white evangelicals voted for Trump, their opinions of him differ. Evangelical Christians generally have one of two attitudes towards Trump: either he is embodiment of a conservative culture that Christians felt they were losing, or he is an ungodly candidate who “affirms racist elements in white culture.” The latter side blames the media for depicting white evangelicals as racist and homophobic. Hartford Seminary professor Scott Thumma remarked, “I have interacted with a few evangelicals since the election, and every one of them were proud and happy to have had a part in Trump’s election—not exactly because of who Trump is, but because of what he stood for.” Trump’s slogan, “Make America Great Again” refers to a time in history when conservative culture was at its highest. Since conservative politics coincides with fundamental Christian values (or vice versa, depending who one asks), white evangelicals felt they could back Trump’s cause despite his racist and sexist comments.

Despite the apparent consensus among white evangelical Christians, voters were skeptical as they left the polls. 49% of people who voted for Trump said they have reservations about him, and 1 in 5 people felt that Trump was unqualified. However, each of these voters still cast their ballot for him, hoping their Republican vote would support their vision of godly country. The importance of this population’s opinion cannot be overstated. If no white evangelicals voted, Clinton would have won 59% to 35%. This election provides an excellent example of how much religion can influence politics, to the point where the terms “evangelical” and “Republican” and even “Christian” in general have become indistinguishable.

White evangelicals who did not support Trump, as well as many Christians of other ethnicities, felt they could no longer define themselves as “evangelical” without being labeled a Trump supporter. In particular, non-white Christians have been left divided from their white brothers and sisters. Leaders in these communities are hard at work comforting their congregations. Samuel Rodriguez, head of the National Hispanic Christian Leadership Conference stated, “I want to tell Latinos there’s no reason to fear Donald Trump.” Other leaders are realizing just how divided the Christian community is, and are asking questions like, “What did this communicate to the world about our God?”

Although the division in politics and among evangelical Christians is tragic, Trump’s victory provides unique opportunities for change. Pastor and author Thabiti Anyabwile commented, “The most troubling outcome of this election will not be Trump’s presidency. The most troubling outcome could be our willingness to retreat deeper into self-interested and self-idolizing divisions”. Now that this election has exposed political and racial divisions within Christianity, steps can be taken towards healing. Most importantly, this election provides an opportunity for Christians to stop identifying with a specific party. As the Republican candidate, Trump did not support all evangelical Christian values, and if evangelical Christians stopped voting solely Republican, it could dramatically change election outcomes in the future.