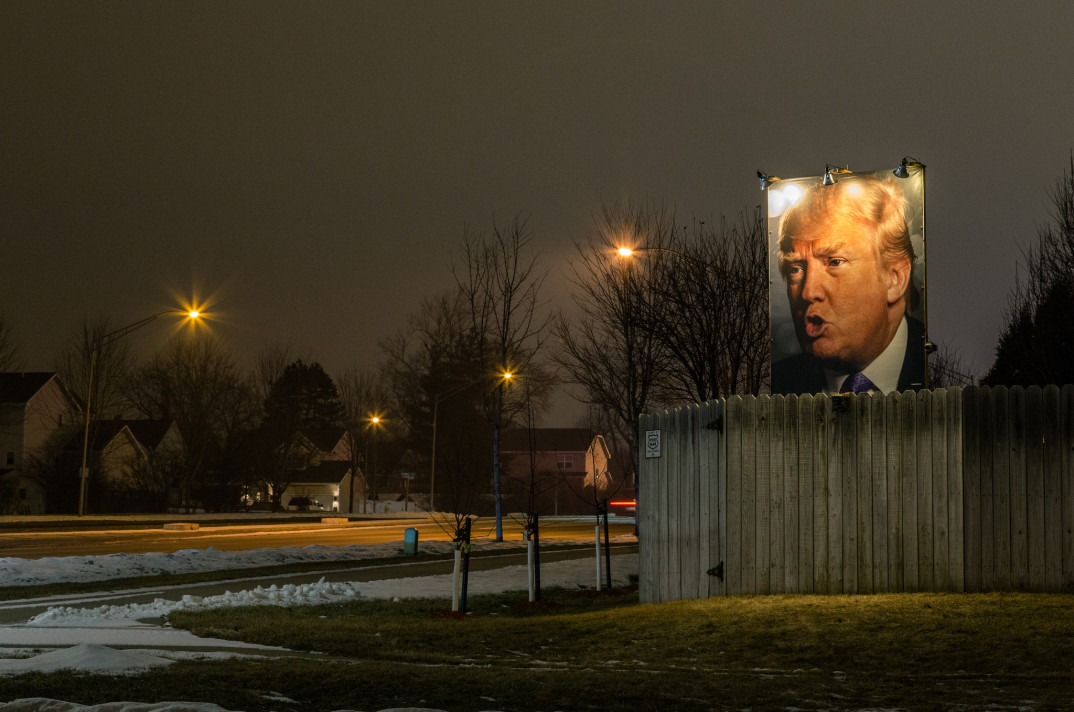 It seems every time Republican presidential nominee Donald J. Trump takes the stage, something he says is met with outrage. These inflammatory statements range from harmless hogwash to potentially misogynistic or racist judgments. His competitor, a seasoned politician who understands the consequences that result from disregard for political norms, does not have these problems. Hillary Clinton chooses her battles and words with caution.

What the media has neglected to pause and think about is whether or not people, and especially politicians, ought to comment honestly on the state of affairs. One may ask further, even, if people in power like politicians have a moral obligation to state clearly and accurately the reality of a situation. The Wall Street Journal published a transcript to Trump’s speech in Arizona yesterday proving to unbelieving citizens why exactly “Clinton is not ahead by 50 points.” In this speech, Trump addresses complaints and accusations he has heard because of his remarks during last Monday’s debate. Essentially, he condemns the media and opponents for chastising his blunt behaviors and words. Is there merit to his condemnations?

One of the first things Trump addresses is the “sensitivity lecture” he received after calling Alicia Machado “Miss Piggy.” He argues that, as he was the owner of the Miss Universe corporation, Machado was an employee who was contracted to be a competitor in a beauty pageant. When she signed up to represent this pageant and corporation, her position required her to meet certain physical standards in order to be an ideal employee. That is the nature of beauty pageants, and this standard of ideal physical beauty is present in all contestants in Miss Universe. When Machado was no longer meeting Miss Universe’s standards, Trump requested that she lose weight in order to return to the standard. Is it wrong to ask an employee to comply with company standards? Most would say no, but because Miss Universe operates partially on physical ideals this spotlight on noncompliance seemed much harsher. Machado had gained forty-two pounds throughout several months of her reign and her job required her to be smaller. It would seem excessive to equate her to Miss Piggy and because more harm than good is done with this comment, it was not permissible.

Trump goes on to defend his tax return from 1995. In the first presidential debate of the year, Clinton declared that in order to “support people who are struggling to balance family and work,” she wants “the wealthy [to] pay their fair share and close the corporate loopholes”—the same loopholes Trump took advantage of in his 1995 tax returns. But what is accomplished when the root of the problem is not addressed? While there may be an ethical obligation for wealthy individuals to share their wealth with less fortunate people, is it their responsibility to close loopholes in tax policies that they did not write? This is an example of tactfully avoiding the cyclical poverty in the United States. Forcing the wealthy to pay more into a broken policy will not fix the poverty crisis because it does not address the root cause, much like a weed will not die if you cut off its leaves but leave its roots in the ground.

Trump argues that he was being a smart businessman when he utilized “every legal trick in the book to stage a comeback” from losing nearly a billion dollars. He maximized harm reduction on his own business in a legitimate way, and isn’t harm reduction a core tenant of ethics? One may argue that the taxes he did not pay could have helped someone else, but the response to this is twofold. First, the government’s job is to write legislation that protects citizens in ways which they see fit to do, and if these loopholes exist it would appear that the government does not deem them harmful enough to close. Second, if the government does not deem them harmful and avoiding the loopholes would cost Trump and his company billions, it seems only right for Trump to fulfill the moral obligation he has to protect his employees through any available methods. These loopholes reflect the true state of the tax legislature in the United States, and Trump is merely reflecting this reality. If these loopholes are indeed as damaging as Clinton believes, the government has a moral obligation to close them.

Regardless of political views, it is incredibly important to contemplate what happens when political correctness overpowers truth, and what happens when truth is abhorred and discredited because it is unpleasant. As there is in all things, there exists an equilibrium in ideal political speech between truth and politeness, but truth should never be criticized. Without truth, especially from people America will eventually trust to run itself, no meaningful change can ever be achieved.