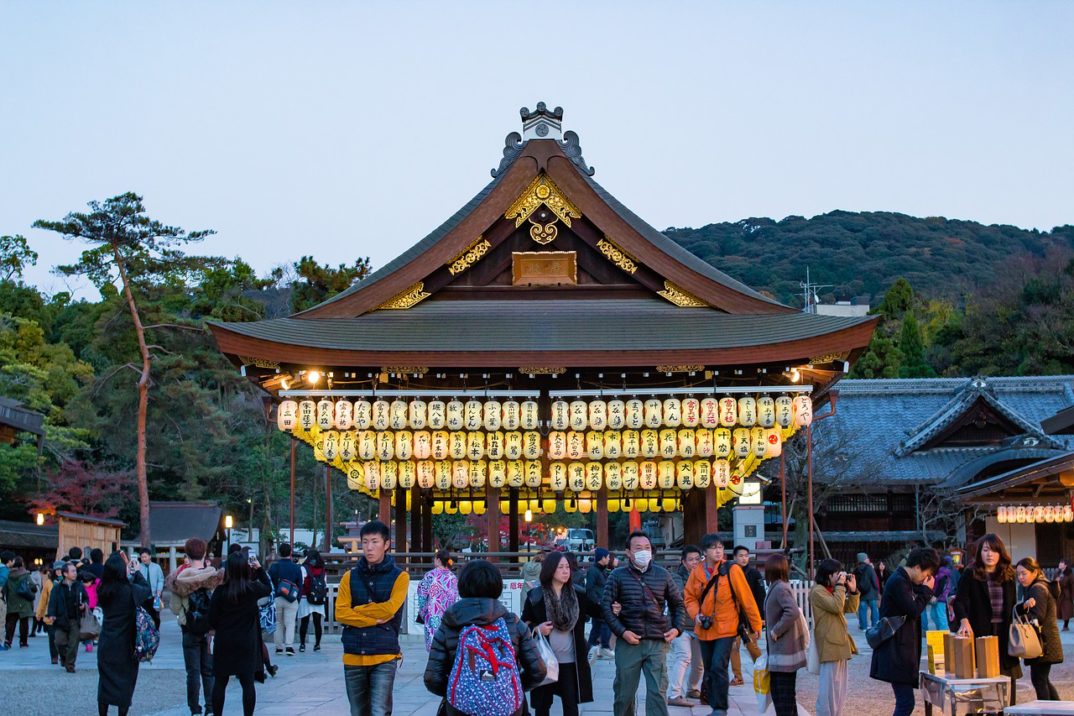 “Japan” by xegxef is licensed under CC0 Public Domain (via Pixabay)

Unlike the “melting pot” of the United States, Japan consider itself to be homogeneous with one language and one ethnicity. While it holds some truths, we must also be aware that the number of multiracial and non-Japanese children has been increasing significantly because of rapid globalization. According to the Government of Japan, the total number of non-Japanese residents in Japan has increased from 2.2 million in 2012 to 2.7 million in 2015. We must also recognize that there are many Korean- or Chinese-Japanese residents in the country who are the descendants of people who migrated to Japan during the World Wars. Although Korean- and Chinese-Japanese people tend to share facial features with Japanese people, speak fluent Japanese, and sometimes hold Japanese nationality, often times they are not considered to be “full Japanese”.

What, does it take, then, for someone to be “full Japanese?” Recently, a female Japanese politician, Renho, was publicly condemned for being a dual citizen of Japan and Taiwan, although she has been one of the political leaders of the country for decades. Japan, by  law, requires its citizens to choose one citizenship by the age of 22.  Therefore, at the end, Renho ended up giving up her Taiwanese nationality. However, the majority of the Japanese citizens are still outraged and requesting her to resign from politics. For example, on Twitter, the hashtag #蓮舫辞めろ (“Quit your job, Renho”) has been created and it is still active to date. However, when Japanese-Americans receive worldly honorable awards, the Japanese people treasure them as their citizen although their nationality is no longer Japanese and some of them do not even speak Japanese. For example, when Dr. Yoichiro Nanbu received the Nobel Prizes for Physics in 2008, although his nationality was American and residency was in Chicago, IL, the Japanese media introduced him as “Japanese” and expected him to talk about how being Japanese contributed to his reception of the Nobel Prize. In 2014, Dr. Shuji Nakamura received the Nobel Prizes for Physics, and then-Japanese Prime Minister Shinzo Abe extended his congratulatory words to him as the “22nd Japanese person to receive the Nobel Prizes for Physics.” However, Dr. Nakamura had obtained his U.S. citizenship before his reception of the award. Given that the Nobel Prizes are a great indicator of a nation-state’s economic advancement in the international community, the reason for  Japan to promote  these physicists as its citizens is quite clear. If this is the case, however, why is Renho, who has contributed to Japanese politics tremendously, being criticized?

We may be able to find an answer to this question by looking at different nationality attribution processes that each country takes. While the United States uses jus soli principle, which states that American citizenship is attributed by location of birth; Japan uses jus sanguinis principle which states that Japanese citizenship is attributed by blood. It indicates that Japan heavily  emphasizes the “purity” of one’s bloodline. More interestingly, the Japanese constitution states that Japanese citizenship is given to those children born to Japanese fathers at birth. Because it does not mention the possibility of children born to Japanese mothers to obtain Japanese citizenship upon birth, such children usually have to go through a naturalization process to claim their citizenship. Renho was one of the people who went through a naturalization process because her father is not Japanese. This whole discourse revealed embedded gender bias in Japan. It also revealed Japan’s hidden racial and ethnicity discriminations. That is, being fully Japanese does not only mean having a Japanese nationality but also that one must be born and raised in Japan, speak fluent Japanese, have no other bloodline than Japanese, and be assimilated into  Japanese culture, including unspoken Japanese mannerisms.

The Japanese government aims at educating its citizens to be a “global citizen” by the 2020 Tokyo Olympics. Can a country truly produce a global citizen while judging its residents by their language ability, nationality, ethnicity, appearance, and unspoken mannerisms to measure the degree of their Japanese-ness? Being able to speak English is not enough to be a global citizen, but rather, transforming its society to be more inclusive by recognizing that Japan is no longer a homogenous country is the first step.