Do Children Have Rights That Adults Do Not? 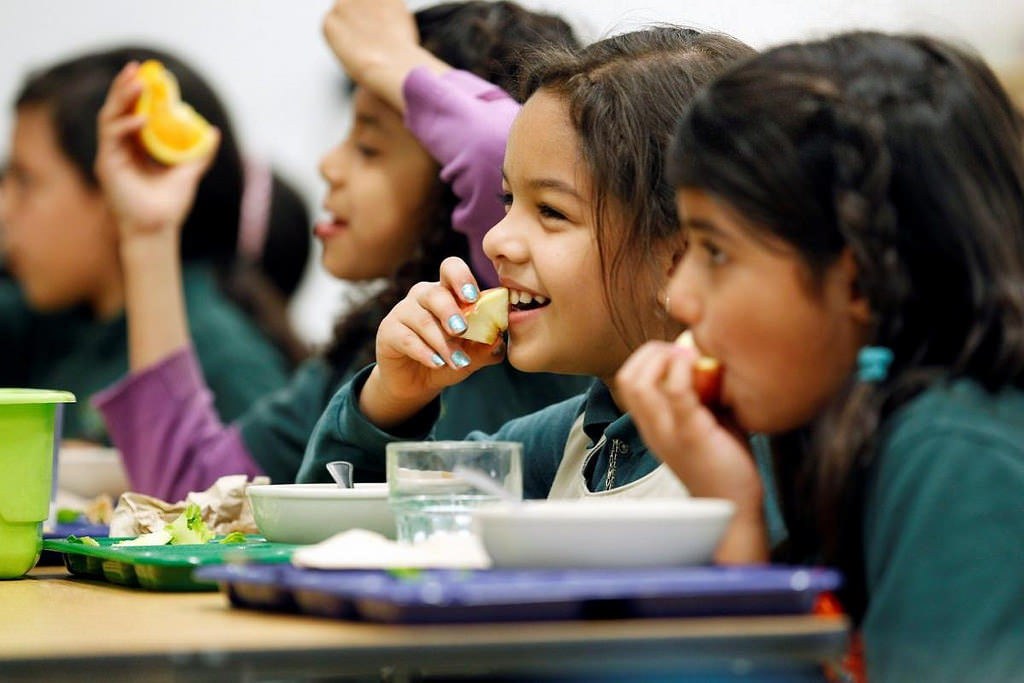 Though the 2016 election may be more defined in the public imagination by questions concerning the candidates’ personal virtues and vices, this does not mean that substantive questions of policy that provoke deep philosophical and ethical disagreements among the American public have not also been relevant. One issue that has not received much coverage concerns policy proposals aimed chiefly at improving the lives of children and their families. Recently, for example, Hillary Clinton has proposed a generous expansion of the child tax credit, a refundable credit taxpayers receive in virtue of having children. In addition, Clinton has other proposals aimed at expanding access to early childhood education.

Clinton defends these proposals in terms of children’s rights and obligations adults have to children. Her website provides this quote from Clinton: “I believe getting off to a good start should be our children’s birthright, part of the basic bargain that we have with each other as a nation. Every child should have the tools and the skills to thrive in tomorrow’s economy, especially those kids from our most vulnerable and at-risk communities.” Though the Democratic presidential candidate clearly dominates this issue, GOP candidate Donald Trump has also proposed several policies to ensure some paid maternity leave and to provide tax relief for childcare expenses.

I am interested in the question of children’s rights. Philosophical discussion of rights invariably focuses on a broader class of generic human rights, but pays less attention to moral rights that only certain humans may have in virtue of other characteristics they have, for example, their age or level of maturity. This question of children’s rights is interesting in relation to the traditional division between conservative and liberal political philosophies because, while there is clear disagreement as to whether human rights include positive rights—rights that obligate one party to provide a good or service to another, for example a right to a minimum level of health care—the disagreement is less clear with respect to positive rights for children.

A common conservative refrain against political demands for a right to something, for example health care, housing, or a job, is that adults should take responsibility for their own lives rather than seeking to obligate others to take care of them. Since childhood is defined in terms of lacking certain rational and emotional capacities necessary for taking care of oneself, this conservative refrain does not apply against political demands for the recognition of the positive rights of children to things like education and childcare.

Why might we think that children have a right to such goods like education, quality care, food, housing, etc.? There are many competing conceptions of rights, but consider the interest theory of rights. On this view, rights provide protection of a person’s important interests and, correlatively, obligate others to act such as to ensure these interests are satisfied. Goods such as education, quality care, food, and housing are important interests for everybody, but especially for children, since they are often unable to attain these goods for themselves and since physical and mental deprivations early in life have a disproportionately negative impact on the child’s life in comparison with deprivations suffered by adults.

Let us consider the disagreement as to who has the responsibility to protect children’s positive rights, assuming that they have them. The two most obvious candidates would be the government or the child’s own parents. The source of the parent’s moral responsibility to protect their children’s positive rights clearly emanates from the fact that these children exist and have these interests at all only because of the parents’ prior actions that created them. Parents, of course, often fail in their duty to provide the necessary goods for their children. This can be because the parents willfully neglect their children or because the parents themselves do not have access to the resources needed to provide the goods that their children have a right to.

However, this may not hold up for the case of parents who simply do not have the resources to meet their obligations to their children since the state could not force the parents to provide resources that the parents to do not already have. Thus, it looks as if a case can be made in favor of policies that help provide resources to protect the positive rights of children, either through direct provision of goods to children or through indirect provision of goods to those children’s parents or primary caregivers.