Is Infrastructure an Ethical Obligation? 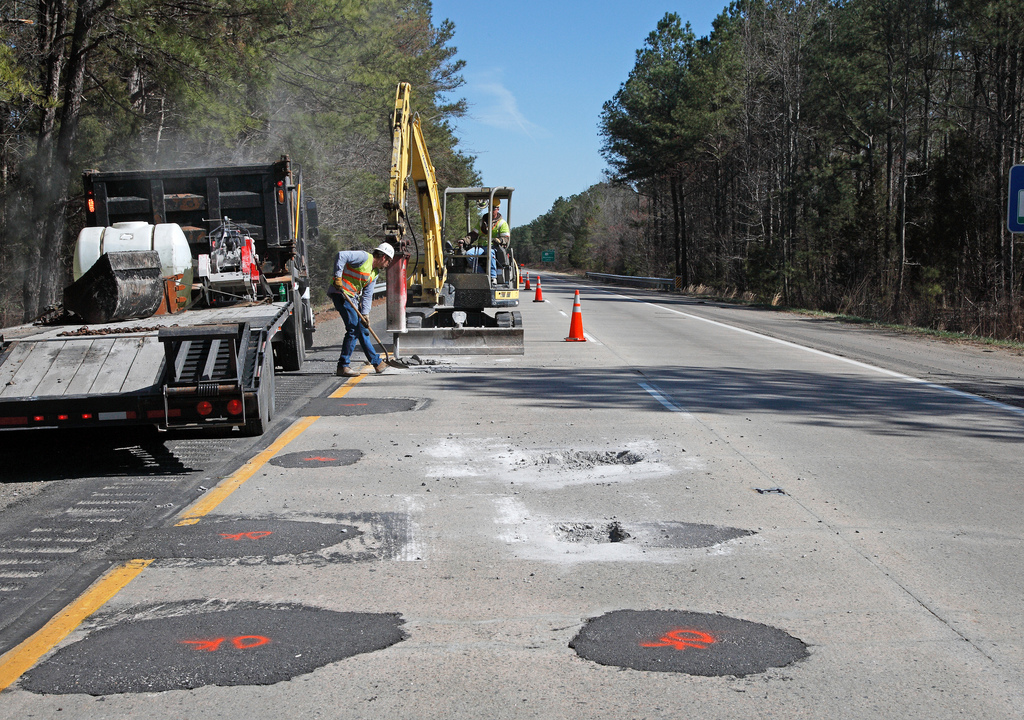 In the 1950s and 60s, the government invested two times more (relative to economic size) than they do today. The average age of public infrastructure tends to be at least twenty years, showing a lack of upkeep of roads, airports, power plants, and even schools. The American Society of Civil Engineers gave the nation a D+ in infrastructure due to the decreased spending. America isn’t alone in this issue – eleven of the G20 countries have lowered infrastructure spending, to the point where the gaps may begin to affect economic growth and development. In the face of this worldwide issue, economists are hoping for an American investment in infrastructure, which could be an ethical obligation in addition to an economic booster.

When governments invest in public infrastructure, the lives of citizens tend to improve. Investment in water systems prevent leaky pipes and lead contamination (a pressing issue highlighted by the disaster in Flint, Michigan and one that affects schools nationwide). Public transit will be more reliable and accessible to citizens who may not be able to afford a car, allowing them to travel to work more efficiently and be more likely to keep jobs. Disrepair of roads is a contributor to traffic congestion, resulting in increased emissions from cars, which contributes to harmful environmental pollution. Poorly maintained roads also cause motorists to incur higher travel costs than necessary. Improper infrastructure for internet or telephone connections further isolates rural communities. Train delays due to repairs or failing systems prevent the transportation of both people and goods, halting commutes and decreasing economic productivity. Current air traffic control systems do not use GPS. Some public schools are literally crumbling, making it difficult for students to receive a proper education – students in Detroit, for example, are risking their health by attending their schools.

In Detroit, the crumbling schools are a point of concern in the city’s recovery – failing infrastructure tends to make economic recovery significantly more difficult. Given that America is currently recovering from the Great Recession, a lack of infrastructure investment could be prolonging the recovery time. Compared to other types of job investment, investment in infrastructure provides jobs that allow for sustained economic growth, meaning that the average citizen, especially blue-collar workers who have noticed a decline in available work in the past few years, will have more job prospects. Each generation that does not invest in infrastructure also allows the next generation to receive the problems, and have to spend more and work harder to fix them as they continue to grow worse. Infrastructure investments have been estimated to have a 20% return on investment and essentially pay for themselves.

Some economists argue that fixing everything is too ambitious and costly, and therefore the United States should just make do with what it has and be more thoughtful with how money is spent. For example, instead of spending nationwide as the federal government tends to do, money should be funneled to the areas where the economic payoff would be highest. Some argue that the higher taxes offset the return on investment. However, despite their reservations, economists do say the case for investment is strong, provided projects are appropriately chosen, addressed pressing needs, and are responsibly funded.

Regardless of whoever wins the election in November, infrastructure plans would also have to pass through Congress to be implemented.  Wide-sweeping public works programs are hard to get through Congress, since bullet trains and dams make for more “sexy” news stories than local schools and rural roads. However, the Water Resources Development Act, a bipartisan bill authorizing spending $9 billion on water infrastructure, passed the Senate 95-3 on September 15. While it still needs to be approved by the House (which has their own version recommending $5 billion in spending), the bill could demonstrate that the government is moving in favor of repairing America’s infrastructure.

If Clinton and Trump mean what they say when it comes to infrastructure, American investment in infrastructure may very well be increased for the first time in decades. Improved infrastructure makes life better for citizens of all classes, which is arguably one of the moral obligations of both the government.  As the new president and legislature weigh what issues are the most important to address, prioritizing infrastructure investment and development could be a moral decision in addition to an economic one.