(How) Does Capitalism Incentivize? Part II 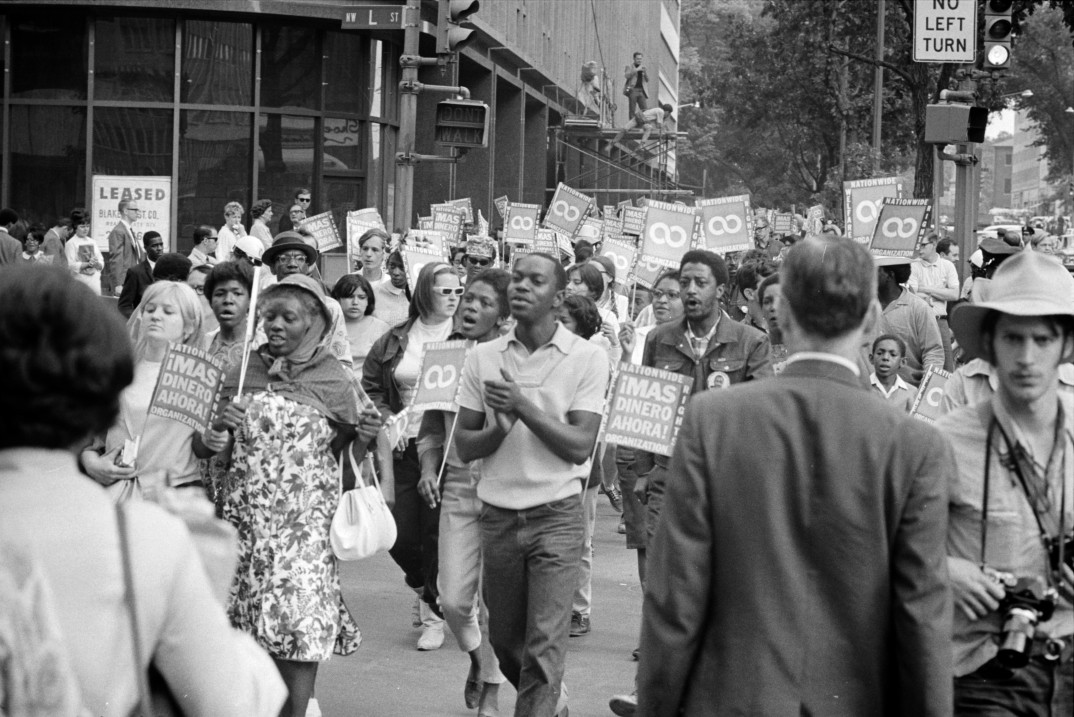 My last post discussed the bifurcated incentivization structure of capitalism: owners profit while workers become disempowered by working harder. In this post, I want to address an accompanying myth to the myth that capitalism compensates you better for working harder which is that collective ownership divests individuals of motivation to work.

People say that the problem with collective ownership in producing an incentive to work is that no one takes responsibility. If you don’t own it, you won’t care to maintain it. But the incentive in capitalism isn’t that you work on a thing because you own it, you work because otherwise, you will starve. The ideology here is that we are working on our own thing and that we have more investment because it is ours. This is the case in capitalism for the self-employed and small business owners–the middle class–but the middle class has shrunk considerably. A 2011 Pew Charitable Trust study shows that a third of those raised in the middle class (earning between 30 and 70% of their state’s average income) fall out of it in adulthood. A recent article on The Washington Post on the cost of college shows that it isn’t college costs that have risen but the purchasing power of the middle class that has shrunk.

The second myth–that collective ownership divests individuals of motivation to work–follows from the failure to think the collective as such. Instead of having the value of your work product going to the pocket of the owner, let’s suppose that you own the means of production collectively with all the other workers — that is, let’s say you live in communism. Ending the division between the worker and the owner and thus ending the cross-purposes between them would change the opposition between the work and the benefit of the work. It would incentivize you to work, not because otherwise you would die, but because in fact, you would reap the rewards of your work, but the you is part of a collective you, not an individual worker. Capitalism lives and dies on getting the worker to see herself more as an individual than as part of a collective. If the collective is something that we have to struggle to conceive in order to recognize, the individual is too, capitalist ideology has just been better at achieving it through limiting possibilities for subjectivization to that of the individual, as Jodi Dean argues in Political Theory and as I discuss here.

There are two ways we think that collectivity fails to incentivize: the one is a fear of getting more than you deserve and the other is a concern that what is in common won’t be taken care of. In one of the earliest defenses of private property, Aristotle argues in Politics II.5, that if citizens communally work the land and communally enjoy the profits from it there will be resentment when citizens who do less take more (Pol. 1263a9-14) and further that people tend to care for what is their own. Though, note that even in that situation, “friends share everything in common” (Pol. 1263a29).

Both of these concerns–getting more than you deserve and not taking care of the common seem to be about desire and motivation. And they assume that the desire and motivation of individuals is at odds with the community. How do we make people work? How do we make people care? When people say capitalism incentivizes, they say, the way to make people work and care is to threaten them with death. So much for right replacing might.

My point here is not to contribute to the imaginative work of conceiving the collective, but to argue that capitalism produces the conditions (the individual as the only conceivable way of thinking of the subject, the individual’s desires at odds with the community’s) to which it then argues it is the only solution.

Adriel M. Trott is Byron K. Trippet Assistant Professor of Philosophy at Wabash College. She works on ancient philosophy and contemporary political philosophy. Her book, Aristotle on the Nature of Community (Cambridge 2014), argues that Aristotle’s conception of nature as emergent can help us think of political life as emergent and open. Trott runs a collaborative intitative on ancient philosophy with two other GLCA colleagues. Trott blogs at The Trott Line. Follow her on Twitter @adrieltrott
View All Articles By Adriel M. Trott
Related Stories