When Is It Rational to Trust a Stranger? 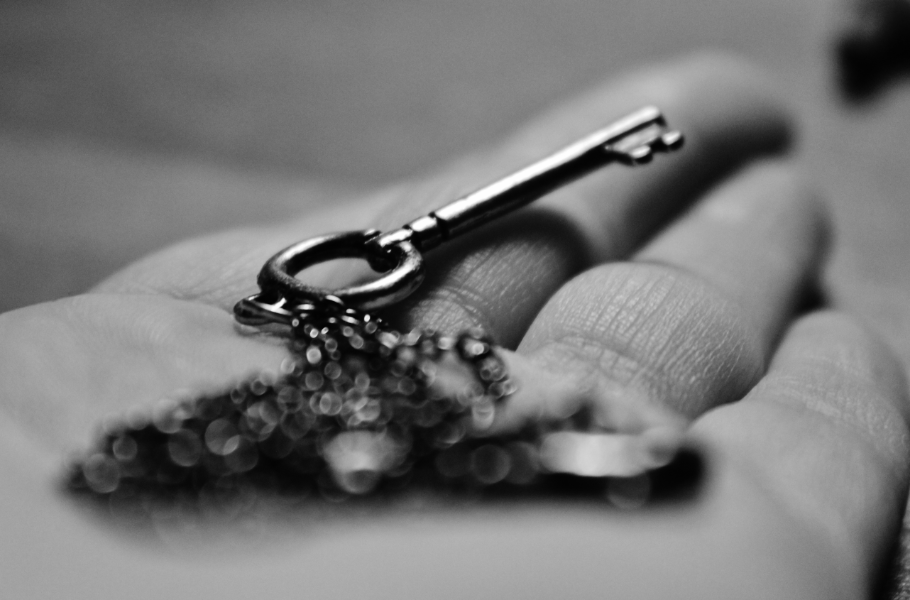 A father hands over the keys to his house to a stranger, his children fast asleep upstairs. Two grandparents share their living room with a traveling salesman in town for the week. A young woman falls asleep in the guest room of a man she has never met before that night. While such scenarios may sound like the beginning of a horror film, it is now a fact that millions of individuals in over one-hundred-and-ninety countries rely on online services to rent lodgings, most often in private homes. The broader sharing economy encompasses, among other things, the sharing of workspace, the sharing of automobiles, and even the sharing of home-cooked meals. In some cases what is shared is publicly owned, such as in most bicycle sharing schemes. But typically one party owns what is shared in an exchange between strangers.

All this cooperative activity between strangers is taking place in an age when parents feel the need to install “nanny-cams” in their children’s rooms, companies monitor their employee’s web surfing, and a proliferation of online services allow anyone to order a background check on anyone else. Do these apparently divergent cultural trends point to a more fundamental polarization of values? Or do they simply represent differential responses to varying social circumstances?

To the skeptic, the trustful enthusiasm of the sharing economy is a symptom of naïveté. The only cure is a painful experience with cynical breach of faith. Recent cases like the alleged sexual assault of an airbnb guest are the canaries in the coalmine. To the optimist, these sensational cases are remarkable precisely because of their paucity. What the amazingly rapid growth of the sharing economy teaches us is that human beings, in aggregate, are much more trustworthy than previously imagined.

I think that both the skeptic and the optimist have got it wrong. On the one hand, it’s silly to think that involvement in the sharing economy confers upon its participants the esteemed moral character trait of trustworthiness. On the other hand, the trusting attitudes manifested in many corners of the sharing economy are both rational and prudent, under the right conditions.

Borrowing a term from Princeton philosopher Philip Pettit, I will refer to these as the conditions for trust-responsiveness. In a paper delightfully entitled “The Cunning of Trust”, Pettit makes the case that you can have reason to trust others even if you have no antecedent knowledge about their reliability. This is because you can make them responsive to your trust simply by communicating that you trust them. This might seem like pulling a rabbit out of hat. But on reflection, the dynamic is not unfamiliar.

Pettit’s analysis rests on a relatively uncontroversial psychological claim: human beings care very much about their standing in the eyes of others, and are often moved by love of regard. In his Theory of Moral Sentiments, Adam Smith, the father of modern economics and a keen psychologist, went so far as to say that Nature has endowed Man “with an original desire to please, and an original aversion to offend his brethren. She taught him to feel pleasure in their favorable, and pain in their unfavorable regard. She rendered their approbation most flattering and most agreeable to him for its own sake; and their disapprobation most mortifying and offensive.”

What other people think of us matters to us a great deal. In particular, a reputation for trustworthiness has both intrinsic and instrumental value. Pettit notices that when people decide to rely on us, they signal to others that they regard us as trustworthy. We are motivated to be responsive to their trust because we want that signal to be broadcast. As Pettit puts it, “The act of trust will communicate in the most credible currency available to human beings – in the gold currency of action, not the paper money of words – that the trustor believes the trustee to be truly trustworthy, or is prepared to act on the presumption that he is.”

When a person is widely perceived to be trusted, he or she gains a highly valuable status. When we manifest trusting reliance, we give the person we rely on an incentive to do the very thing we rely on them to do, because they want to cultivate and maintain that status. This is why the trust of strangers can be a rational gamble. It is never a sure bet, but it is a good bet more often than one might imagine. And this is why the skeptic is wrong. The dramatic growth of the sharing economy is predicated on fundamental facts about of human psychology.

It’s worth noting that these conditions exist par excellence in many corners of the sharing economy. The oxygen in which this economy exists is the collection and dissemination of reviews. On airbnb, for example, hosts who meet certain criteria of responsiveness, commitment, and five-star reviews are granted the coveted status of “superhost” which is signified by a red and yellow badge of approval on their profile. This status may increase demand for booking, thereby providing a financial incentive to hosts looking to juice their profits. It also works because it flatters people who self-identify as open, warm, and hospitable.

But we shouldn’t be too cynical about all this. Aristotle noticed that moral virtue could be acquired by cultivating good habits. It may be that exercise of the dispositions of trust-responsiveness can help cultivate the morally desirable trait of genuine trustworthiness. Maybe. I think the jury is still out on that one.

Our judgments about whether to expose ourselves to the hazard of trust are influenced both by our beliefs as by arational factors. Sometimes we just have a bad feeling about someone – we don’t like the cut of their jib. These kinds of knee-jerk responses can be wiser than our reflective selves, which are prone to rationalization. But just as often our “intuitive” judgements reflect unexamined biases. A 2014 Harvard Business School study found that “non-black hosts are able to charge approximately 12% more than black hosts, holding location, rental characteristics, and quality constant. Moreover, black hosts receive a larger price penalty for having a poor location score relative to non-black hosts.” Clearly we have a long way to go in learning how to trust well and without prejudice.

My own family rents out a garden-level apartment in our house on airbnb. We’ve met many interesting people, including one guest who eventually became a co-author of mine. And the money we earn helps to pay a hefty daycare bill. When we tell our friends and family that we have lent our keys to scores of people, they sometimes respond with horror and disbelief. And to be honest, in some frames of mind, we feel pretty nervous ourselves. But overall I think we are making a rational bet, and not one that presupposes a Pollyannaish faith in humanity. Of course, a truly malicious person can always rack up sterling reviews with the express purpose of lowering his victim’s defenses. But this kind of evil, like moral virtue, is rare.

My other work on trust and promises can be here.

Jason D'Cruz is an Assistant Professor of philosophy at the University of Albany, SUNY. His work focuses on ethics and moral psychology on the topics of promising, trust, rationalization, and self-deception. To find out more, visit his website.
View All Articles By Jason D'Cruz
Related Stories