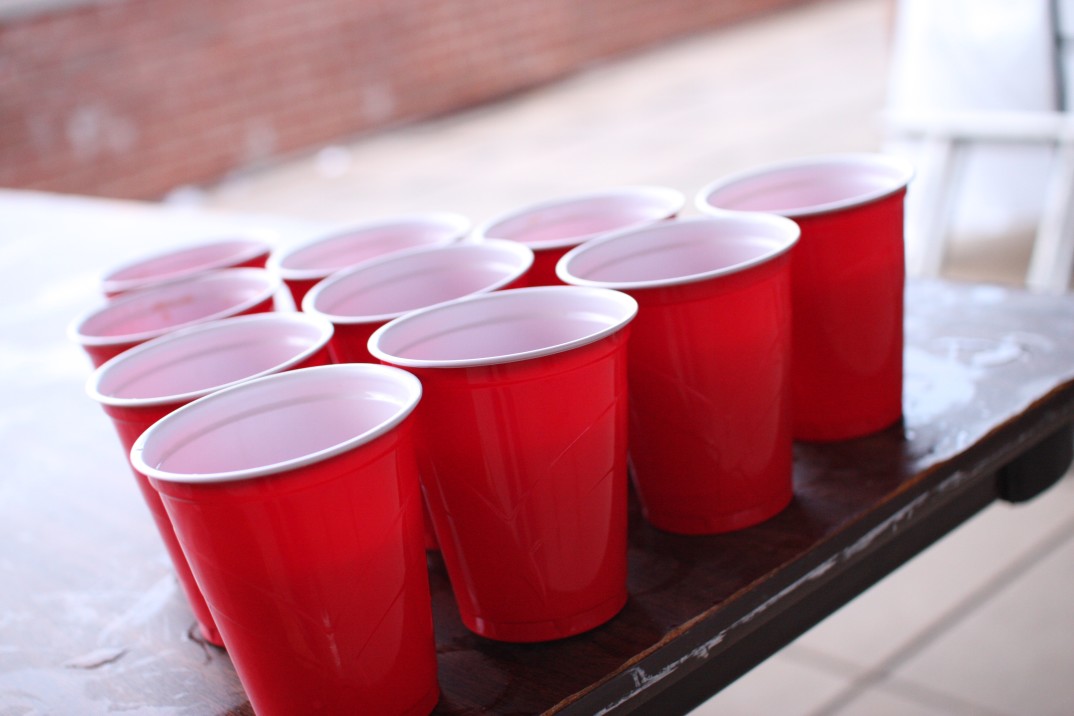 My first year on campus, I wrote a column that took a critical look at misogyny in Interfraternity Council (IFC) recruitment. At the time, I had also just joined a house. I was confident that, despite the attitudes displayed by some during recruitment, the system was sound as a whole. I thought, or perhaps hoped, that it was the case of a few bad apples with too much liquor and too little common decency.

Three years later, I still believe some of this to be true. Yet, my junior year, I found myself unable to be part of the IFC system any longer. While I had struggled for months to act as a positive voice in the fraternity system, preserving my own mental health required that I cut ties with the house I was once excited to join.

I did not leave my fraternity because of a few bad apples. I left because I could not be part of a system that does not do enough to address the root causes of their behavior.

During my time in the IFC system, I saw firsthand how damaging aspects of fraternity culture could be. I heard sexual activity talked about as an act of conquest and achievement, a marker of a man’s quality. I watched another chapter dole out hard alcohol solely to women, making it abundantly clear whom they were trying to intoxicate. And I saw sexual assault treated as an unfortunate but inevitable cost of DePauw’s social life. Such behavior took place regardless of a chapter’s reputation on campus. And without a renewed focus on the culture that lies at the heart of the matter, I fear it will continue.

Certainly, not all fraternity members subscribe to such damaging ideals. Different communities and different subcultures exist in each chapter on campus. Yet they all operate within an institution shown to foster dangerous attitudes towards masculinity, women and sex. For example, research published by Dr. John Foubert of Oklahoma State University suggests that members of fraternities are more likely to commit rape than non-members, even when both groups engaged in “sexually coercive behavior” at roughly equal rates before coming to college. These statistics are not only limited to those who commit sexual assault; a study published in the Journal of Interpersonal Violence in 2005 suggested that fraternity membership correlates with “greater ease and comfort in situations where women are being mistreated.” These are issues widespread within fraternities as institutions, and, given DePauw’s long history of a strong Greek community, they are certainly relevant to our campus.

Why, then, are discussions of fraternities so often exempt from larger dialogues?

These problems are systemic, reproducing themselves in the ways that new members are recruited and socialized into the fraternity system. This was certainly the case when a chapter used “f**king a lot of p*ssy” to illustrate the benefits of their house during recruitment my freshman year. And without regular and widespread dialogue on toxic masculinity, without naming the problem for what it is, the root causes of such incidents go unaddressed.

The problems with fraternity culture demand a cultural shift in how questions of masculinity are handled within IFC. It is unacceptable, for example, that men accused of sexual assault are able to go through recruitment and join a house, yet consent education is not included in DePauw’s new member education policies. Adding discussions of consent to new member education is a small but necessary step, one that should accompany much-needed dialogues about masculinity and fraternity culture within IFC.

Our campus is at a unique point in time. Now more than ever, we are discussing the ugliest of our problems. Yet widespread dialogue on toxic masculinity, especially within the fraternity system itself, is strangely lacking. Without a more comprehensive commitment at the IFC level to discussing the problematic aspects of masculinity, I worry that any progress made by well-meaning individuals within the fraternity system will be piecemeal at best.