Why Act When It Doesn’t Make a Difference? 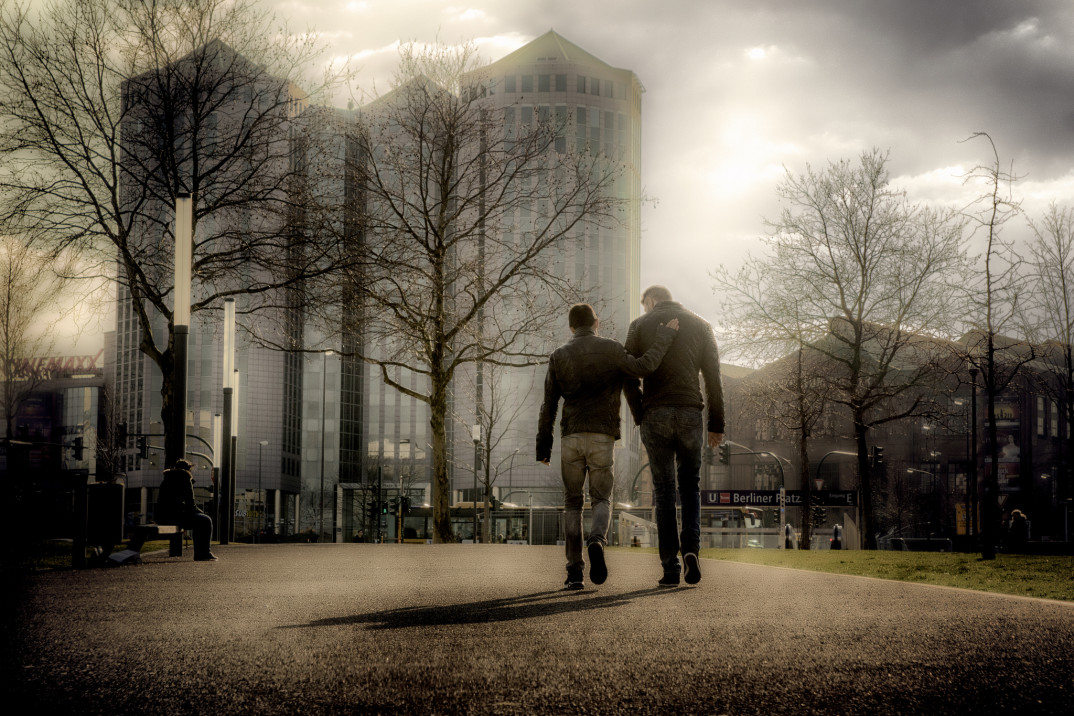 Friendship by Andreas Klodt CC BY 2.0

Bob Fischer is an assistant professor of philosophy at Texas State University, where he writes about issues in ethics and epistemology. You can find his work here.
View All Articles By Bob Fischer
Related Stories