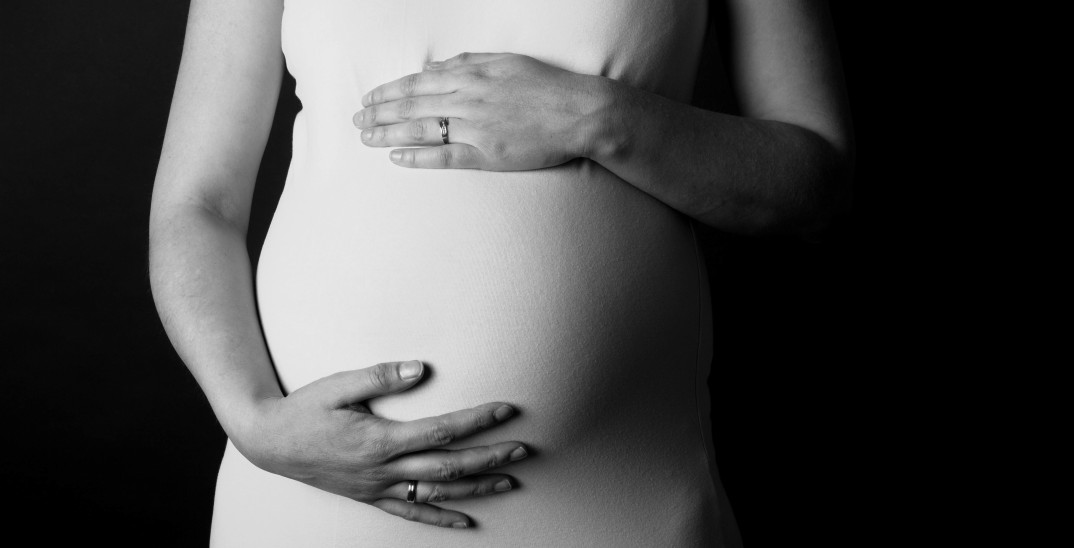 On February 18, The Atlantic’s Katie O’Reilly published an article titled, “When Parents and Surrogates Disagree on Abortion.” The article describes a messy ongoing legal battle between a pro-life surrogate carrying triplets and the soon-to-be father of these children. In January, a California woman named Melissa Cook entered into a surrogacy contract with a single Georgia man. There were three embryos created, as is frequently the case when doctors implant multiple embryos at a time to increase the chance that one will be fertilized.

The IVF treatment resulted in Cook becoming pregnant with triplets. The father, wanting no more than two children, asked Cook to abort one of the fetuses.  She refused upon the grounds of her pro-life beliefs and her desire to birth and adopt the unwanted child herself. Cook then filed a lawsuit in Los Angeles Superior Court claiming that California’s surrogacy law violates due process as well as equal protection rights guaranteed in the Constitution. Cook also asked the court to rule that her surrogacy contract was unenforceable, therefore protecting her from the consequences of breaching her contract and possibly allowing her to keep the multi-thousand-dollar fee agreed upon in her contract.

Surrogacy contracts’ main purpose is to ensure that decisions to “selectively reduce” or abort one or more fetuses for reasons of health, finances, etc., are made with a full understanding from all parties. Carriers are typically matched with intended parents who agree on issues such as abortion and various questions surrounding pregnancy complications. Based on the circumstances of this particular case, reproductive health experts cited in O’Reilly’s article said that this likely duo created a poorly-worded contract or did not use a scrupulous agency. However tight a surrogacy contract may be, or however many legal issues are ironed out ahead of time, O’Reilly points out that there is no way to legislate people’s emotional responses, especially once a surrogate becomes pregnant and is ordered to reduce.

With surrogacy contracts allowing someone else to mandate that a woman abort fetuses growing in her body, surrogacy has become a charged bioethical and political issue as well. Under California law, the father is the father, and there is technically no mother of the babies Cook is carrying. This means that various legal and medical outcomes could make the situation even messier. For example, if the court rules the contract void, it is unclear if Cook would then bear any responsibility for the children’s care after birth. Additionally, the author suggests a hypothetical situation in which a pro-life surrogate carrying six fetuses refuses to abort any; as a result, all six die, whereas reduction of three fetuses could have resulted in a healthy pregnancy and birth of the remaining three fetuses.

While surrogacy itself is not an ethically problematic idea, it creates a legal mess and an unclear sense of parenthood. In these cases, the issue of who the fetuses’ parents are and who gets to make decisions about reduction become more difficult to distinguish. Contractual obligations ensure the completion of an economic arrangement, but what are the implications of this for women’s reproductive autonomy? How can the law anticipate morally problematic situations, and what is its responsibility to regulate and manage the interests of surrogates and parents alike?