The Truth about Student Loans 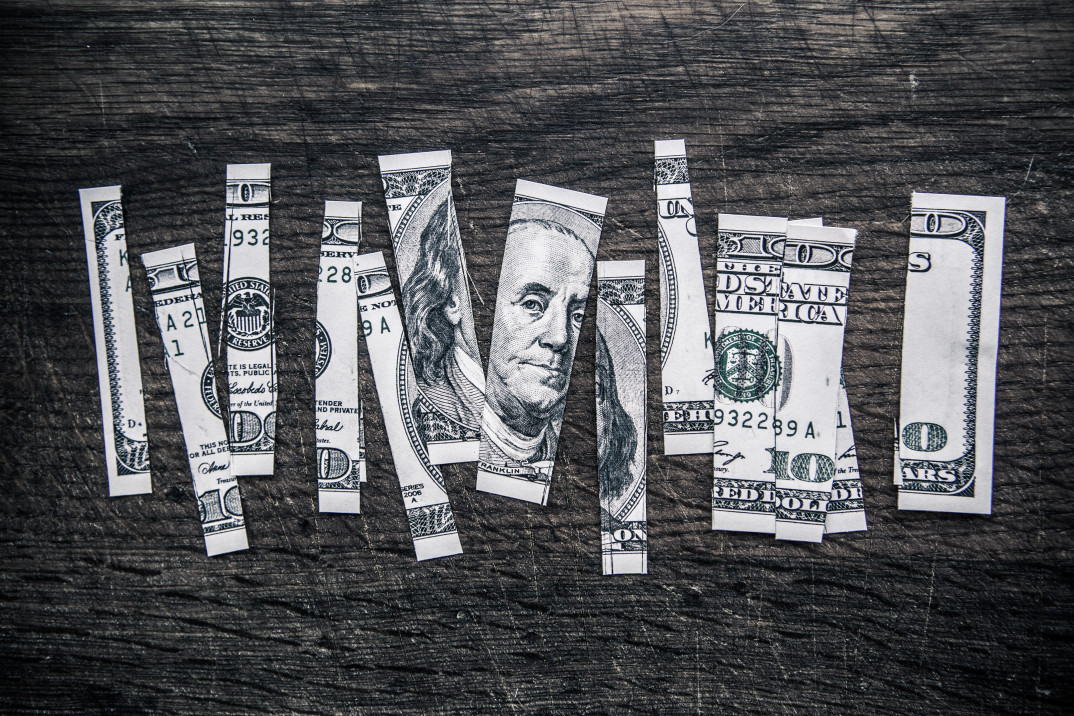 Earlier this month, Paul Aker was arrested in Houston, Texas, by federal marshals armed with tactical weapons over a $1,500 student loan issued in 1987. Aker claims that the Marshals stormed his house and tackled him to the ground, before throwing him in a cell and ordering him to pay the loan plus interest.

The U.S. Marshals Service claims that they were justified in using automatic weapons to execute Aker’s warrant due to the fact that he is a registered gun owner. But legalities aside, what sort of precedent does this event set and how will it impact the rising student debt crisis?

According to the Brookings Institute, the total volume of federal student debt stands at nearly $1.1 trillion as of 2014, with nearly 42 million Americans holding some form of college debt. At the same time, changing technology in the workplace and the rise of the “gig economy” has made it harder for entry-level college graduates to find work. What will the future hold if aggressive collection measures are used on the rising number of loan defaulters?

The issue of college debt is a thorny issue from both sides. There are those that argue that student debt should be forgiven, and those who, having paid for their personal education or that of their children’s out of pocket, hold the opposite view. Regardless of personal opinion, the sheer amount of student debt in the United States makes its resolution a pressing issue.

But is using law enforcement the right way to go about collecting payments? While the facts are still unclear in the case of Paul Aker, it is logical to assume that some sort of effort had been made over the preceding 29 years to collect on his outstanding debt, and that the Marshals were utilized as a last resort. With that in mind, is it ethically permissible to use force to collect on student debt?

It seems like people view student debt differently than consumer debt due to the fact that it leads to economic and intellectual empowerment rather than just consumption. In the eyes of the holders of this debt, in this case the federal government,  it is still an outstanding loan that must be paid. Historically, governments have sometimes dealt with this issue by throwing people in debtor’s prisons. Most people today, however, would argue that this is not a viable solution, particularly because jailing people with outstanding debts inevitably leads to mass incarceration of poor and minority citizens, as has been observed in the modern American penal system.

So what can be done? As the bulge of current student debt matures and is repaid or defaulted upon, the government has the choice to turn to aggressive measures to collect debt or reform the system in such a way that debt-holders are forced to pay back their loans without suffering undue hardship.

We can only hope they choose the latter. Establishing debtor’s prisons and using aggressive policing as a way to collect debt is unethical, backwards, and an inappropriate use of federal resources.