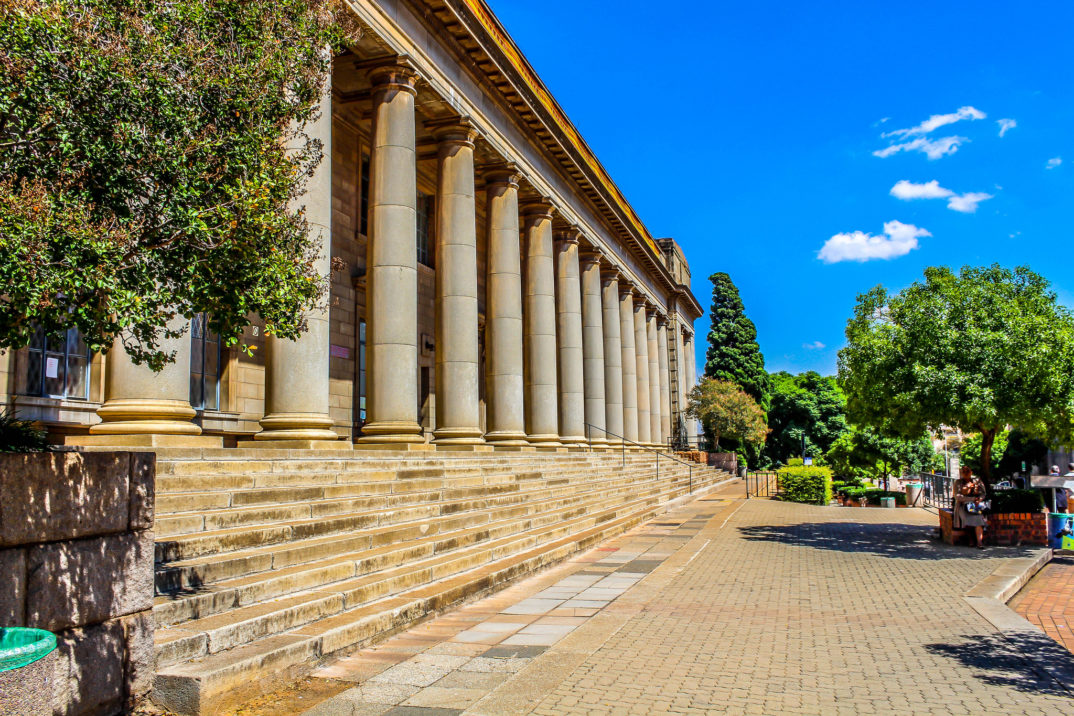 Sub-Saharan Africa has the most cases of HIV/AIDS in the world. In 2013, 24.7 million people were living with HIV. There were 1.5 million new cases and 1.1 million AIDS-related deaths. South Africa has the largest epidemic of any country, with 6.3 million people living with HIV; 18% of AIDS-related deaths in 2013 were South Africans. Young women are disproportionately affected by HIV/AIDS. Therefore, the move by the mayor has been defended as helping to protect a vulnerable demographic and reducing the spread of HIV. Kwazulu-Natal, the province offering the scholarship, is one of the worst affected areas. Supporters argue that the virginity tests would not be performed by district or university authorities, and would already have been completed as part of a traditional Zulu ceremony – therefore, the tests are not as invasive as human rights groups argue. It is also voluntary to apply and agree to the conditions of the scholarship, the mayor’s office noted.

The Commission for Gender Equality, which is backed by the government, called the move discriminatory against women who have been pregnant or are not virgins, but also against men, despite the mayor’s good intentions. People Opposing Women Abuse has said that the move is not only unethical, but also unconstitutional because it uses taxpayer money to violate women’s rights. Many groups also believe that the tradition of virginity testing is unethical and outdated and should be abolished. The tests are also “scientifically baseless” as the criteria for failing a virginity test can be caused by circumstances other than sex. The scholarship also solidify the stigma of losing virginity in society, and discriminates against women who have been raped or abused. South Africa has a very high rate of rape, with 25% of men admitting that they have committee a sexual assault. Therefore, the scholarships are not only discriminatory against women who have consented to sex, but women who were assaulted, furthering stigmatizing them in society.

Is the scholarship inherently unethical? Do the voluntary conditions and the intentions to protect a vulnerable group make up for any unethical aspects? Are certain extreme measures allowed in a country so dramatically affected by the HIV epidemic?