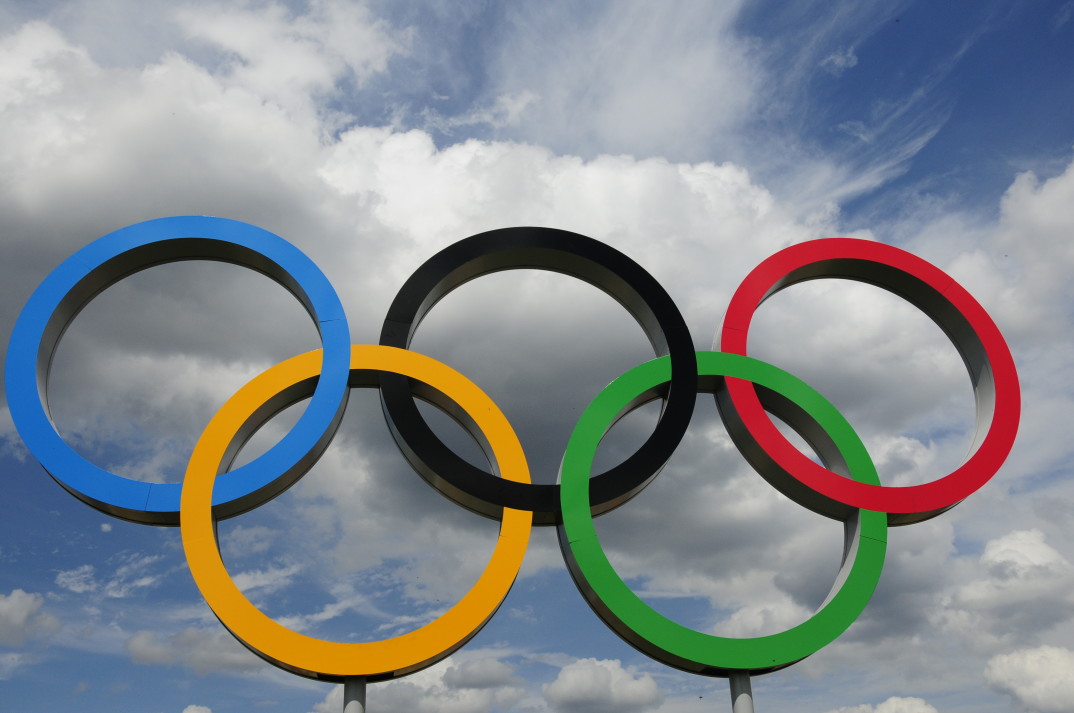 Olympic Rings by The Department of Media, Culture and Sport, CC 2.0 (via flickr)

With the increased prominence of LGBTQ issues and the implications of former Olympic superstar Bruce (now Caitlyn) Jenner transitioning from male to female this year, it comes as no surprise that the International Olympic Committee has turned a fresh eye to its regulations and practices. An announcement was made January 24th indicating that new guidelines had been released, and would be in effect for this year’s Olympics in Rio.

Originally, the IOC would conduct “gender verification tests” which were based on examining the athlete’s chromosomes to determine gender. This was highly discriminatory against transgender athletes, as it prevented them from ever being allowed to compete. Gender reassignment surgery only changes the aesthetic and hormonal differences between the sexes; it cannot change X or Y chromosomes that are encoded in the DNA at the moment of conception and are expressed in every cell. So, no matter how far along a person was in the transitioning process, the test used by the IOC would always show a transgender athlete as belonging to their birth sex and disqualifying them from competition. This practice was deemed “unscientific,” as the hormone levels are the most important indicator of the different athletic prowess between gender. Because of this, the practice was discontinued for the Sydney Olympic Games in 2000.

The next guidelines, which were approved in 2003, required transgender athletes to complete the sex reassignment surgery and undergo two years of hormone therapy in order to be allowed to compete. This included both male-to-female and female-to-male transitions. Hormone therapy  causes redistribution of body fat, decrease in upper body strength/muscle mass, and breast development in men transitioning to women, and the deepening of the voice, increase in upper body strength/muscle mass, and shrinkage of breasts in women transitioning to men. The remainder of sex reassignment surgery is focused mostly on putting the finishing touches on characteristics that could be considered less important to athletics – mastectomy (removal of breasts), gonadectomy (removal of sexual organs), and genital reconstructive surgery (replacing removed genitals with those of the desired sex), as well as some more cosmetic surgeries (hair removal, body contouring, breast augmentation, voice modification surgery, to name a few).

This new set of recommendations has eliminated the requirement for all of these surgeries to be completed, saying that they are unnecessary to preserve the integrity of athletic competition. Now, female-to-male athletes can compete without any restriction, and male-to-females have only to show that their testosterone levels have dropped below a certain cutoff that was deemed equitable to what a person born female would have. As the IOC has stated in its official release, “It is necessary to ensure insofar as possible that transgender athletes are not excluded from the opportunity to participate in sporting competition….. while the overriding sporting objective is and remains the guarantee of fair competition.”

The question of whether or not that has been done has yet to be determined. Only time will tell, and perhaps the upcoming Olympic Games this year in Rio can give us some indication.