Where You Should Go On Vacation 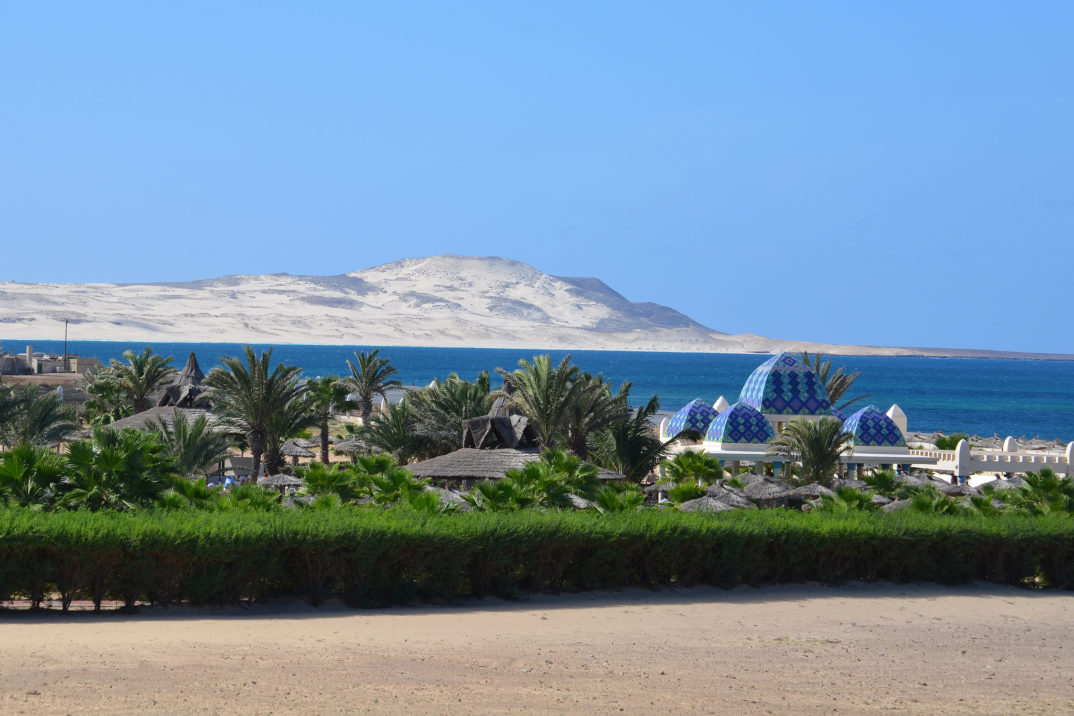 Ethical Traveler has just released their top 10 best ethical travel destinations for 2016. Each year, they rank ten developing countries that are the most forward thinking in terms of human rights, environmental conservation, animal welfare, and supporting social welfare while also maintaining a lively tourism industry. Using these criteria, they release a list of ten developing countries that should be supported in the next year.

This year, the following countries made the cut: Cabo Verde, Dominica, Grenada, Micronesia (Federated States), Mongolia, Panama, Samoa, Tonga, Tuvalu, Uruguay. Many of these countries are strong advocates for climate change strategies. This is partially because seven of the nations are islands, and therefore much more threatened and affected by climate change than mainland countries. Many also have began to switch to more green energy sources. While the countries are still developed, each showed a commitment to social welfare through improving their Human Development Index or increasing employment, for example. Human rights, while still an issue in some countries, has made progress in the countries enough to make the cut. Countries are also working to protect wildlife and marine animals. Mongolia’s inclusion is also notable, as it is the first mainland Asian nation to be included on the list. Cabo Verde, Dominica, Samoa, Tonga, and Uruguay are returning to the list from the 2015 list. Ethical Traveler co-founder Jeff Greenwald says that by compiling the list, they hope to “build a better, more sustainable society.” If you’re looking for a new vacation spot in 2016, maybe consider an ethical and sustainable trip to one of the ethical destinations.