To Be Ethical Beings: The Refugee Crisis and Europe 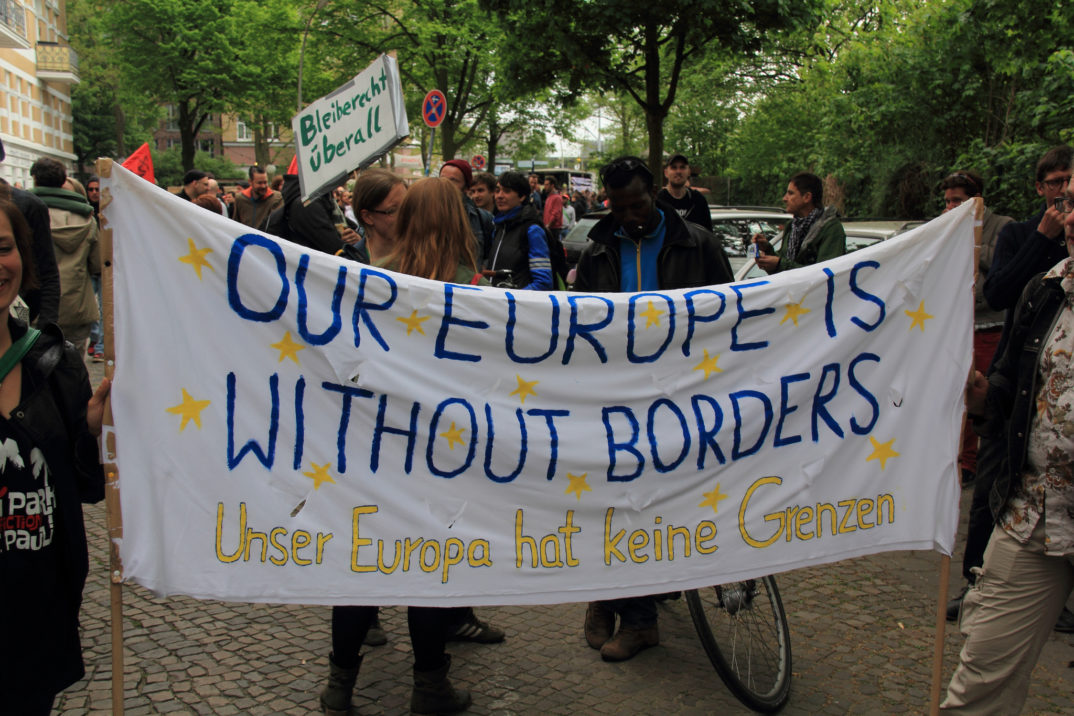 An opinion piece in The New York Times by Aaron James Wendland details what we owe each other – specifically, involving refugees – if we are to be ethical beings. He uses the works of Jewish philosopher and Holocaust survivor Emmanuel Levinas, whose family was killed in the Holocaust, to explain “the concrete source of of ethical relations between human beings: our ability to respond to the wants and needs of others.”

In a time when refugees from the Middle East are flooding into Europe, the continent is faced with serious decisions. In reaction to the recent events, and exacerbated by the recent attacks in Istanbul, Paris, and Cologne, the xenophobic attitude against refugees is becoming stronger. After World War II, Levinas focused on the source of ethical relations mentioned above; his works focused on exclusion and the dangers of nationalism and the necessity of protecting vulnerable human beings. While nationalism is used to create an identity that sets a certain group apart from others by drawing on the shared background of a population – Americans are raised differently than Italians, for example – given too much power and taken too far, it can be highly dangerous. The most frequent example is Hitler and the Holocaust, but there have been numerous other examples throughout history that are less discussed, such as the expulsion of the Sudeten Germans from Czechoslovakia following World War II. This attitude of distinguished can lead to negative stereotypes, which ultimately causes ethnic tensions or conflicts.

Levinas philosophy is that human beings are, of course, more than just their national identity, and understanding that is what will prevent full xenophobic conflict. There is humanity in everyone. “Our responsibility for others is the foundation of all human communities” and a meaningful human world is created by what we give to others. Sharing and welcoming form communities therefore, exclusive nationalism prevents true communities from forming. In the face of suffering, nationalism cannot be defended or justified.   Therefore, in order to be an ethical being, people must welcome refugees into their communities, because “things figure not as what one builds but as what one gives.” By Wendland’s analysis, in order to act ethically, Europe must welcome in the refugees and not give in to the xenophobic attitude that plagues its history.