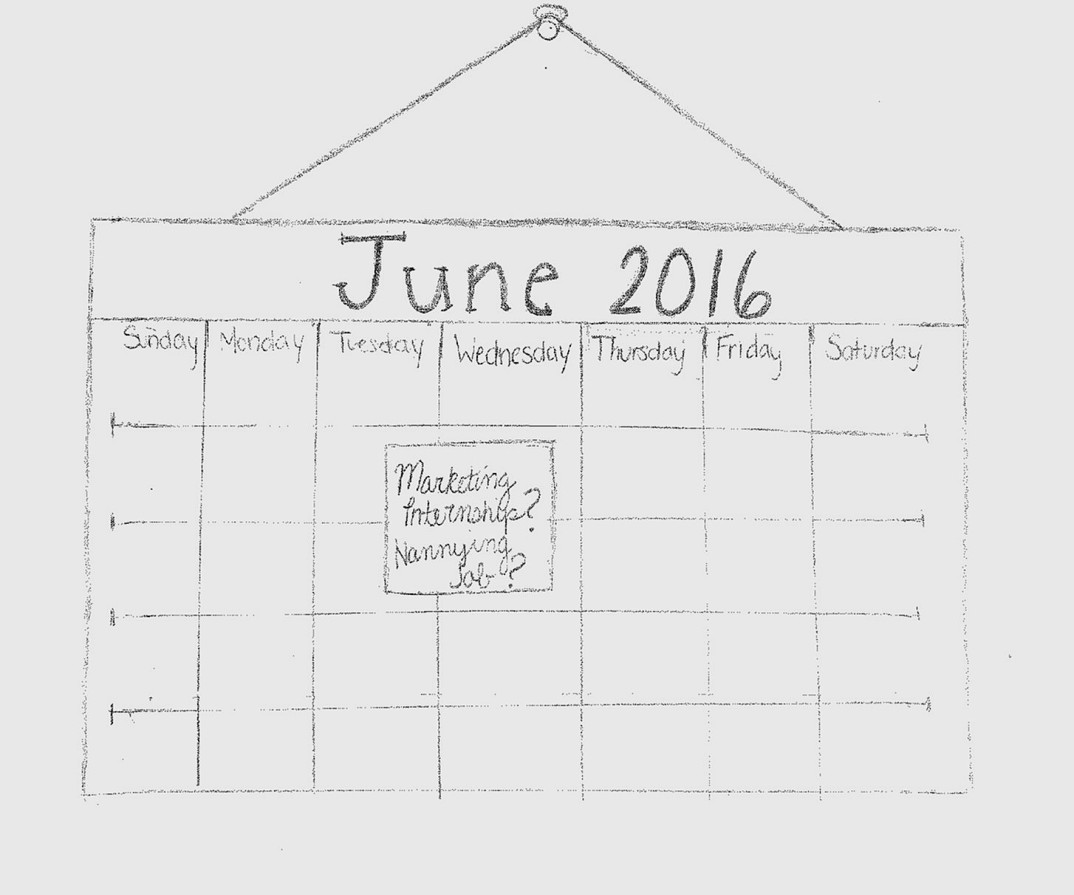 When you arrive on DePauw’s campus, or any college campus for that matter, it is assumed that within your next three summers, an internship will occur. Usually students utilize internships to break into an industry they want to pursue post-graduation or to test the waters to see if they like that type of work. But it appears that our work culture mandates that in order to be successful later in life, students must work as interns, even if that means that you work for free or for very little money.

Certain fields, such as computer science, engineering or finance, offer very competitive salaries to their interns. But an internship in psychology, marketing or the political will probably be unpaid or paid minimum wage. There are many benefits to internships: networking; an understanding of what its like to work from 8-5; learning to work through ambiguity.  But what about those students who choose a different path for their summers, such as camp counselors or waitresses or bartenders, simply because they will get paid more? Should companies offer compensation to interns that are more appropriate to the amount of work that they perform?

Today’s work world is competitive; getting a job as a college graduate is not as easy as it was even four years ago. Internships are seen as a “leg up” on the competition. But if a student needs to work as a waitress, bartender, or nanny in order to make more money, they are punished by our internship-centered culture. Students can feel pressure to weigh the choice of internship more heavily than making money to support them during the school year. But why does this choice have to be viewed as “either/or”? Either you gain an internship and make connections but no money or you work hard all summer and make money but no connections?

When trying to think of ways to reconcile these opposing views on summer experiences, it’s difficult to tell a student what path to choose. As reported by The Guardian, intern experiences vary widely.  Some interns get paid little for a lot of work or feel like the office coffee boy/ girl, while others get paid to sit at a desk and do nothing productive or meaningful.

Universities, on the other hand, promote internships as an essential part of their value proposition.  DePauw’s website, for example, claims that 92% of students will have had an internship by the time they graduate, and that these internships furthered student’s careers by building skills and opening doors.  Campus culture is just as positive: Students often feel as if they must justify their choice to nanny or waitress with, “I really need to make money” or “This is my last summer of freedom before the work world”.

How can undergraduate students win this zero-sum game?