Can Our Financial System Survive? 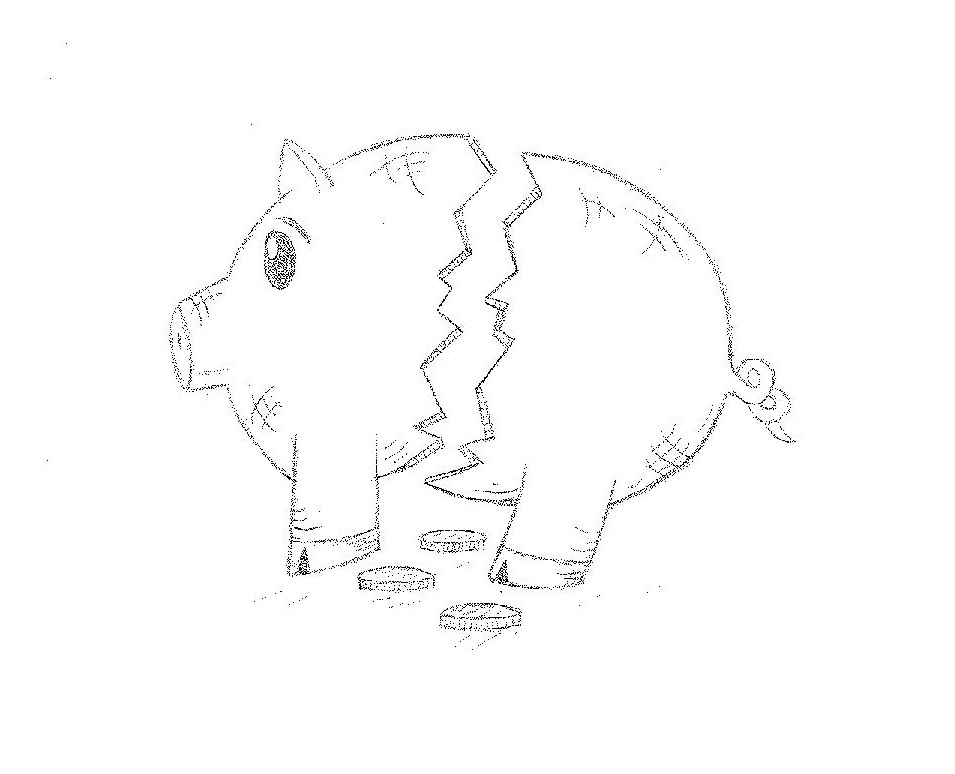 “I was genuinely terrified.”, “We came so close to a global meltdown.” , “That was scary, mate. I mean, not film scary. Really scary.”

The date was September 15th, 2008. These were the reactions of some financial workers and bankers to the collapse of Lehman Brothers, as interviewed in the City of London by Joris Luyendijk.  “The City”  is the financial center in London. In his article for The Guardian Weekly, Luyendijk points out how our current financial system is “dangerously flawed”.  He believes that the collapse of Lehman “could very well have been a genuine breakdown of society.”  Even more terrifying is the fact that seven years after this event occurred, the reforms that banks had to endure in order for governments to bail them out were largely superficial. A new system is needed.

This is not an attempt to demonize our financial system or to create fear; the aim of this piece is to realize the implications this system may have in another financial crash. In his piece, Luyendijk outlines how our system is flawed.  Due to “risk”,  or the proportion of returns you’ll receive for an investment, has moved since the evolution of banking over the past decades. Originally, firms in the form of partnerships assumed all the “risk” as the partners and the owners and managers of the partnerships invested their own money. Because of deregulation in the 80’s and 90’s, partnerships could be listed on the stock market or taken over by a publicly listed bank. This shifted “risk” from the partners to the stockholders. Through globalization, our financial system has become a small amount of large banks that have acquired and merged a wide array of firms. These institutions are now extremely intricate and difficult to understand, even for a bank’s internal management.

If these institution fail,  they rely on governments, who rely on taxpayers, to bail them out. Moreover, government’s authority is limited to a country’s national border. Therefore, governments can’t properly regulate these banks because banks are global institutions that can pack their bags and easily move to a different country if one  government decides to implement strict reforms and regulations. Recently, the International Monetary Fund (IMF), an international organization of 188 countries whose goal is to promote sustainable global economic growth, warned that the risk of a global financial crash has increased. This is due to several reasons: 1) the slowdown and potential recession of the economics of countries like China, Brazil and Turkey, 2) the persistence of disagreements and debt in the Eurozone and 3) weak global markets and the dependence of debt financing to sustain growth in emerging economies.

While our current financial system has benefitted the world immensely and brought about unprecedented levels of economic growth and development to both the first and third world, it may be time to reform it. In a worst-case scenario, if a bank were to collapse, like Lehman Brothers did, a domino effect could bring the entire system to its knees. The implications that this would have on society as a whole are impossible to comprehend or even imagine. Every single individual would be affected by it. There is no possible way in which one can justify the amount of human suffering that this would bring about with the amount of risk we are currently taking on. Maybe it is time to conceptualize the world differently as a finite world with finite resources and think about the long-term implications of our financial system.