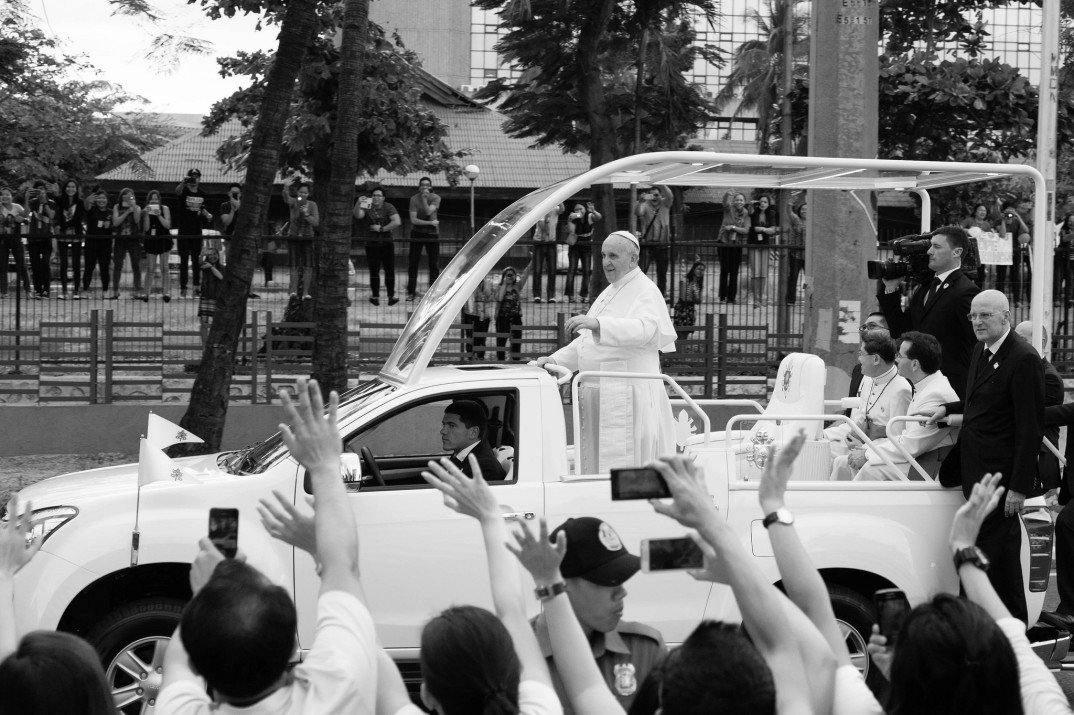 Pope Francis will begin his first visit ever of the United States tomorrow, when he lands in Washington, D.C. after a four day visit to Cuba. His visit is highly anticipated and there has already been a threat on his person that has recently been disrupted by U.S. authorities. The Pope’s visit comes at a critical time as the presidential campaigning for the 2016 elections has raised awareness and debate over a variety of issues. What we can expect from Pope Francis is that he is not only going to make a stance on these issues but also raise awareness on other ones.

Since he became Pope, Francis has ushered the Catholic Church into a new era of forgiveness, acceptance and tolerance. To begin with, he has always had a close tie with the less fortunate that goes back to the choice of his name “Francis”, after St. Francis of Assisi, as a symbol of creating a poor church for the poor.  As Pope, he has endorsed tolerance for gays and lesbians,  supported the scientific consensus on climate change and will extended permission, originally held exclusively by senior church officials, to priests to forgive women who have had abortions. Moreover, the Pope is also highly critical of the global capitalist system that, in the search for wealth, forgoes the needy and the environment.  The decisions Francis has made as head of the Catholic Church are both progressive and divisive, and some of them have not been well received by some in the U.S..

While the Pope praises the United States for its religious diversity,  the harboring of immigrants throughout its history and its vibrant democracy, he remains critical of consumerist practices in America.  For this reason we can deduce that the Pope may take on America during his visit. Pope Francis has the moral and institutional authority of the papacy to raise awareness and address many of the issues that remain divisive in America. The last time the Pope came visited America was in 2008 and Pope Benedict XVI message promoted “hope, faith and unity”. There is much to expect of Francis’ visit and the message he will relay to our country. But could it incite increasing soul-searching within individuals and our society as whole, regardless of faith?