Learning How to Die: Lessons from Oliver Sacks 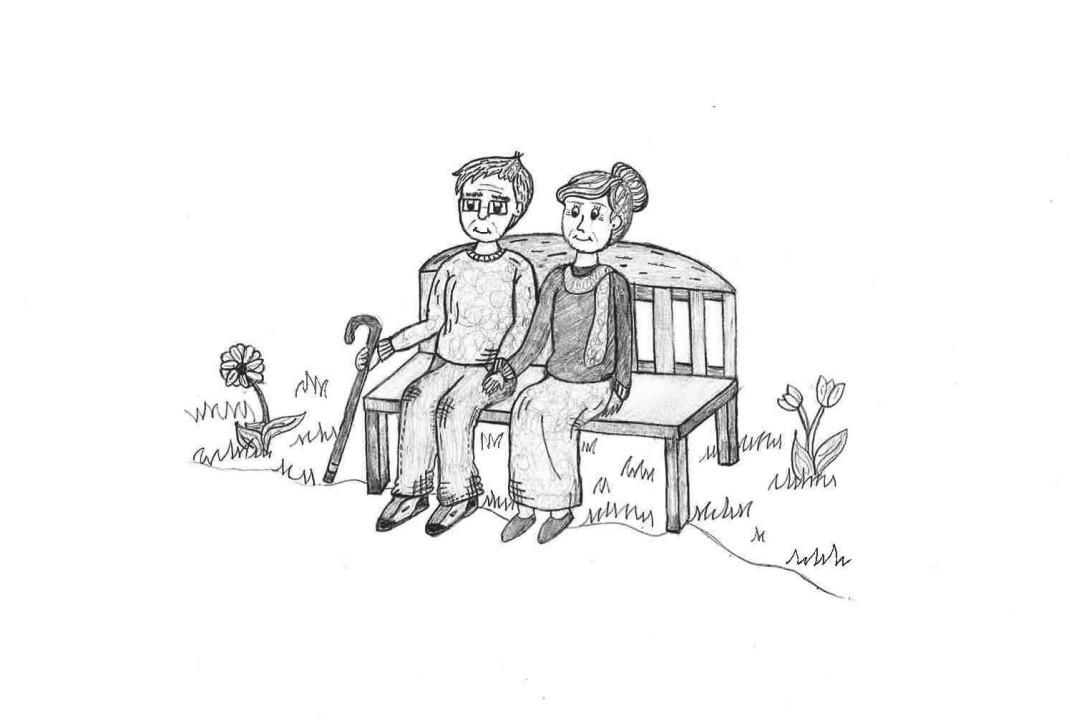 During my first year at DePauw, I was assigned a reading from a book called A Man Who Mistook his Wife for a Hat. My interest was so piqued by the assigned snippet that I couldn’t help but read the entire book. I was captivated by the accessible and insightful way the author, Oliver Sacks, relayed unique patient case studies that he had encountered in his career as a neurologist. Sadly, Oliver Sacks, who touched many people through both his medical practice and his writing and who made many lasting impacts in his field, passed away last Sunday, August 30, of terminal liver cancer.

Oliver Sacks wrote a moving piece for the New York Times last February, shortly after being diagnosed with cancer, in which he shared the thoughts and feelings that he had as he faced what he knew to be the last months of his life. “I feel intensely alive,” he writes, but adds, “I cannot pretend that I am without fear”. Sacks, who continued writing throughout the progression of his disease, brought the strange and unique experience of dying into the public eye. He grappled openly with the conflicting experiences of looking back upon the life that he had lived, trying to make the most of the time that he had left, and coping with his unknown future.

Oliver Sacks’ willingness to share with the world what it is like to have a terminal illness is important. Our society seems to often be uncomfortable thinking about or talking about death and dying, and the symptoms of this squeamishness are evident in the experiences of the sick and elderly, and the way that many Americans die.

According to the CDC, there are a whopping 1.4 million Americans residing in nursing homes. Medical discoveries continue to offer new ways to prolong our lives—an exciting prospect—but are we as a society prepared for the implications of old age in a nursing home or a hospital bed?

This past summer, I was involved in research concerning the psychological experience of end-of-life patients with DePauw professor and clinical psychologist Dr. Ted Bitner and a fellow fourth-year DePauw student. We were investigating the experiences of end-of-life patients in the context of the health care system, especially in regards to the patient’s autonomy and their conception of their identity.

In the context of this research project, I had the opportunity to speak personally with palliative care patients and nursing home residents who were facing some of the same kinds of life-changing and emotionally conflicting experiences that Oliver Sacks starts to work through in his writing. However, unlike Sacks, many patients that I spoke to expressed a desire to resist change in their lives and spoke about their health issues as a battle to be fought and won, a perspective that seems to be pervasive in our culture.

However, looking at the differences between the way that doctors die and the way members of the general population die suggests that medical professionals do not endorse the mentality of fighting a disease at all costs when it comes to their own deaths. An article from 2013, How Doctors Die: Showing Others the Way, posits that physicians may be more likely to refuse certain life-saving procedures out of the knowledge that their risks may not outweigh their benefits. One of the reasons of this difference may simply be the greater exposure that physicians have to the reality of end-of-life treatment. If this is true, education and openness may be one of the best ways to give each of us the best opportunity to live our lives deliberately, in the way that we want, even until the end.

There are signs that we as a society are beginning to realize that our culture’s reluctance to broach the subject of our mortality is a problem, such as the creation of programs encouraging positive change in the way that we approach end-of-life issues. For example, Atul Gawande, MD, MPH and author, recently published a new book called Being Mortal in which he challenges the tendency of modern medicine to put the prolonging of life above quality of life. Gawande is associated with a program called the Conversation Project, one of many initiatives that seek to facilitate conversation about end-of-life care.

Other, similar and smaller programs, are gaining momentum all over the country. A local program in Richmond, Indiana called “Deciding Together” encourages people of all ages to talk with their loved ones about end-of-life care by hosting events like dinner parties, where attendees are educated about end-of-life options and encouraged to openly discuss their wishes.  On a larger, national level, Medicare has released a pilot program to pay for hospice care and medical treatment simultaneously, in an attempt to improve patients’ end-of-life care. Medicare may also start paying physicians for end-of-life consultations with patients, a move that many hope will encourage patients and healthcare providers to plan for end-of-life care in a knowledgeable, autonomous manner.

Even for those like Oliver Sacks, physicians or health professionals who witness others deaths regularly, facing one’s own mortality is a daunting task. There isn’t one prescribed way to approach death that is best for everyone, but we may have a lot to gain as a society and as individuals if we allow ourselves to talk more openly about the reality of end-of-life care.

Noelle graduated from DePauw University in 2016 with a Cognitive Science interdisciplinary major incorporating neuroscience, philosophy, and psychology. She hails from Bluffton, Indiana, and is now studying at the Indiana University School of Medicine.
View All Articles By Noelle Witwer
Related Stories