How Much Sleep Is Enough Sleep for College Students? 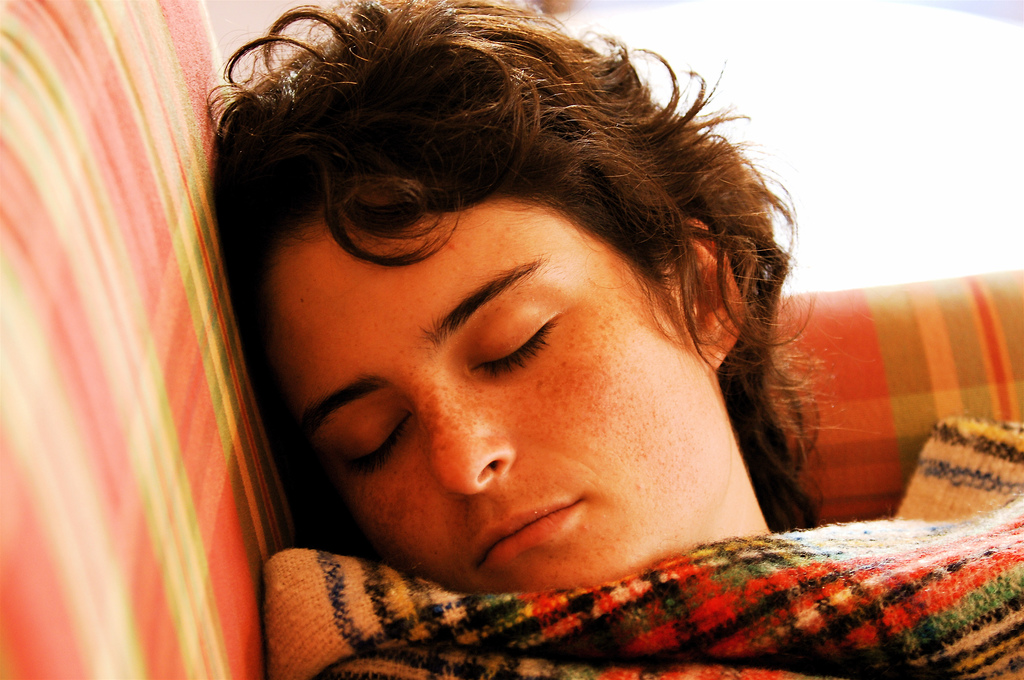 DePauw prides itself in being one of the top liberal arts colleges in the Midwest and throughout the country.  With this ranking, students on DePauw’s campus experience rigorous courses and many also choose to be involved in numerous clubs, organizations and activities on campus.  Because of our busy schedules, students on DePauw’s campus are forced to manage each aspect of their lives carefully in order to be the best student, teammate and peer as possible.  Even with a carefully managed schedule, there seems to be one major problem on this campus and the majority of campuses around the country: lack of sleep.

In a recent article from CNN, Nadia Kounang discusses recent studies with findings that correlate lack of sleep and the contraction of the common cold.  Without the proper amount of sleep, a person’s immune system is unable to fight off infectious diseases to the best of its ability.  As the weather begins to change and students begin to contract viruses and other illnesses more rapidly, Kounang and the researchers from this study would argue that it is even more important for students to get even more sleep.  People who get seven hours of sleep are less likely to contract a cold than those who get less than five hours per night.  With demanding schedules, is it feasible for us as college students to think that we can get at least six hours of sleep per night and get all of our other course work and work for our other involvements done?

Some people, especially doctors and physicians, may argue that sleep should be the first priority in a student’s health routine.  Without the proper amount of sleep, a student may not be able to work to the best of his/her ability and therefore will not perform well in the classroom or in extracurricular activities.  Many students would also argue that getting a good night’s sleep creates a better foundation for functioning optimally during the day.

Alternatively, many students would argue that because of our busy schedules, getting at least six hours of sleep per night is not possible.  Even with a well-managed agenda, students on DePauw’s campus are forced to stay up later than suggested in order to complete all the tasks that are asked of them.  We are told that being involved on campus and doing well in our courses will greatly improve our chances of employment after DePauw, but if we are unable to perform well in any of our activities, is involvement really the best option? As an involved student myself, I find the amount of work both in and outside of the classroom frustrating.  I love being involved on campus and I also am driven to do well in my courses, but I often times feel like I have to choose between sleep and getting all of my work done.

What are some strategies students can employ in order to better manage their time and get an adequate amount of sleep?  Should we be forced to choose between being involved on campus and doing well in the classroom?  Can some students still function optimally without six hours of sleep per night?