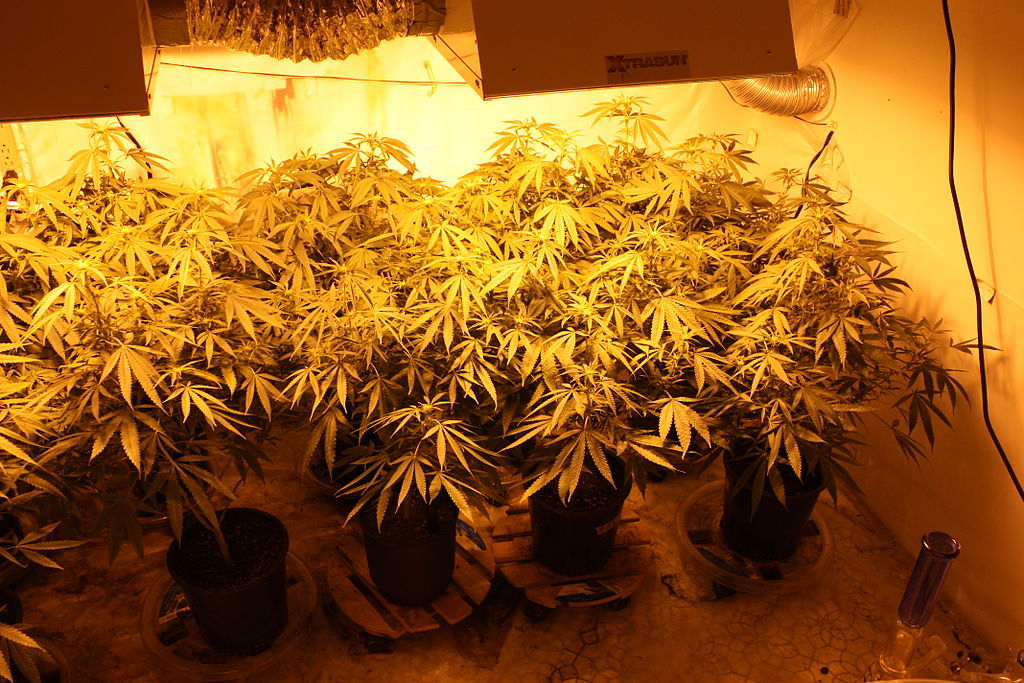 A wealth of information, both reputable and otherwise, can be found about the health effects of marijuana. Amid claims that the drug can cure cancer and studies documenting its negative health repercussions, it is sometimes difficult to get a sense of just how using marijuana could affect one’s health. However, one of the most clear-cut health concerns involving marijuana may not even stem from the drug itself. According to The Atlantic’s Brooke Borel, every time marijuana users light up, they are not just inhaling the intoxicating smoke. With it also comes sometimes-dangerous levels of pesticides – chemicals that, at least for now, go almost completely unregulated.

At the surface, the presence of such pesticides present a concerning public health issue. With no widespread regulation or oversight into the chemicals marijuana growers use on their plants, it is all too easy for dangerous pesticides to be introduced into drug supplies. This is no more true than in states where the drug is legalized, and where both recreational and medicinal users have easy access to drugs that could be tainted with pesticides.

The legal and public health questions surrounding pesticides and marijuana also play host to larger ethical policy questions. It could be argued that, if users want to avoid the dangers of pesticide-laced marijuana, they shouldn’t smoke it in the first place. While it may be sound public health policy, after all, the government does not have a responsibility to make illegal substances safer to use. In fact, in extreme scenarios, doing so could conceivably upend criminalization laws around more dangerous drugs . Additionally, given the fact that marijuana is already a substance with dubious health effects, it could be argued that efforts to make an illegal and unhealthy substance less unhealthy would be largely trivial.

However, if laws criminalizing marijuana use are any indication, blanket abstinence alone is hardly a foolproof replacement for more responsive policy.  Whether legal or not, people will still consume marijuana, with both the drug- and pesticide-related health problems that it causes. Nor is limiting the adverse health effects of unhealthy substances without precedent; the Food and Drug Administration’s ban of trans fats in processed foods suggests that limiting the unhealthiness of already-unhealthy substances is not out of the question. And, as more and more states legalize use of marijuana, the time to address its troubling connections to pesticides may be soon at hand.