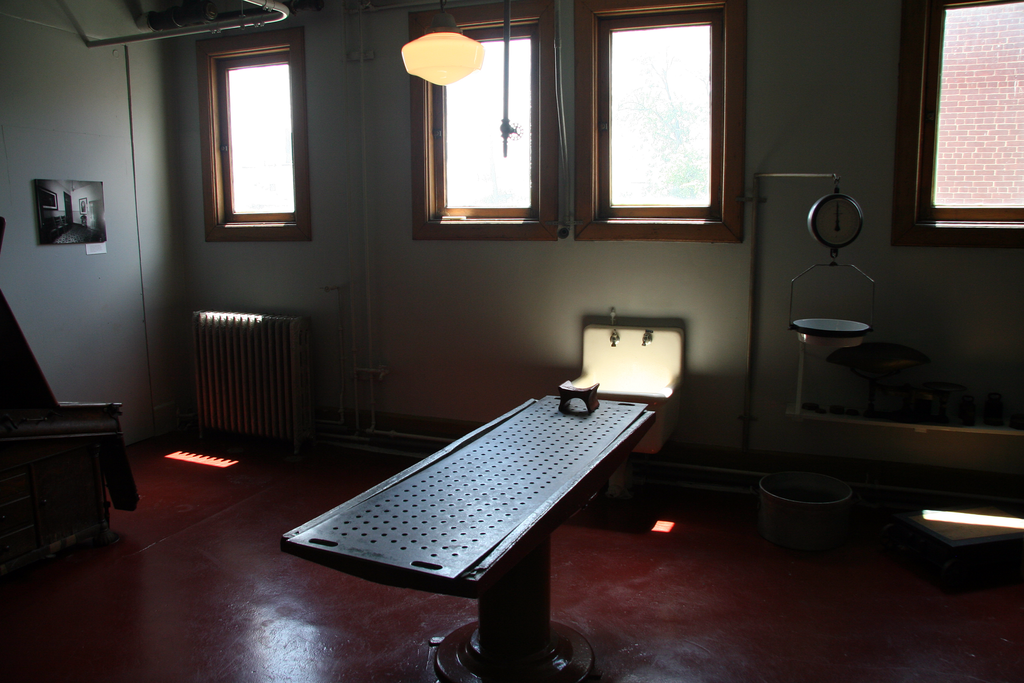 For many, the feeling of morbid curiosity is a common yet unsettling one. It is difficult to be sure where this feeling comes from, but its presence when viewing death is strangely magnetic. It would be easy to feel that this morbid curiosity is immoral, some sort of perverse feeling not shared by the rest of the population. According to The Atlantic’s Leah Sottile, however, perhaps it is more common than expected. In documenting celebrity death sites like FindADeath.com, Sottile’s piece makes clear that this curiosity is not only widespread, but also potent enough to form entire communities where morbid curiosity is at center stage. When observing how it manifests regarding these celebrities, it is clear that such morbid curiosity is hardly uncommon.

But this curiosity is not one that only celebrities face. The internet is full of images of death that range from shocking to clinical, and depicting a variety of people at all stages of life. In some cases, such media can be educational. In a documentary by Motherboard, for example, pathologist’s assistant Nicole Angemi details how she uses an Instagram full of autopsy photos and depictions of organs to educate the public about anatomy and death (as a warning, the video is fairly graphic). Such depictions can also, as seen in the videotaped shooting of Samuel Dubose, help bring about justice. On the other end of the spectrum, though, are so-called “gore porn” discussions on sites like 4chan, in which uncensored and graphic images of death, sometimes originally published by groups like ISIS, are shared for users’ curiosity.

There certainly is a case to be made for the consumption of morbid media. It could be argued that these actions do not harm the individual, since they will never know whether their image was posted online or viewed. However, there can be real consequences for the deceased’s family and friends, for whom accidentally stumbling upon an image of a dead loved one could be extremely traumatic. The victim’s privacy must also be considered here; regardless of their awareness, posting an image of a person in such a vulnerable and compromised state may violate some norms of respect for the dead and privacy of the victim.

As the questions surrounding celebrity deaths in Sottile’s article show, there also may be a distinction depending on who is depicted. Publicizing the personal details of an everyday person along with photos of their death would strike some as an invasion of privacy. Yet the celebrities whose deaths are exhibited on sites like FindADeath.com lived much of their lives in the spotlight. In this way, certain elements of their lives became facts of public consumption. Does this consumption, then, also apply to their death? Due to their status as public figures, should celebrities be treated the same in death by the media as they often were in life? And what degree of privacy should these deaths be given?

While images of death do present ethical challenges, so too do they offer benefits. As Sottile’s article points out, confronting death in this way can be therapeutic for some, since it helps educate and address fears that come with mortality. If Angemi’s Instagram is any indication, these benefits can form potent methods of education about the body, as well. In this regard, there may be some social benefit to be gained from these images.

However, such benefits must be balanced with the right to privacy of the victims and the negative effect publication may have on their loved ones. In the case of Angemi’s Instagram, a move away from shocking, crime scene-esque images and a commitment to the patient’s privacy helps respect the humanity on display in such images. Examples such as hers show how images of death, while still shocking, can be presented and utilized in an ethical manner.

In all of its manifestations, images of death will likely be inseparable from the morbid curiosity that accompanies them. While it can be utilized for positive or educational ends, such curiosity also creates the opportunity for a shallow, unethical use of such images for shock value alone. In order to overcome this, context for images of death is critical. Such context must establish an educational or otherwise useful justification for publishing the photos, not just for shock value. And when creating these contexts, exclusion is just as important as inclusion – in this case, protecting the identities of the real human beings who ultimately lost their lives, and whose deaths are now publicized for all to see.