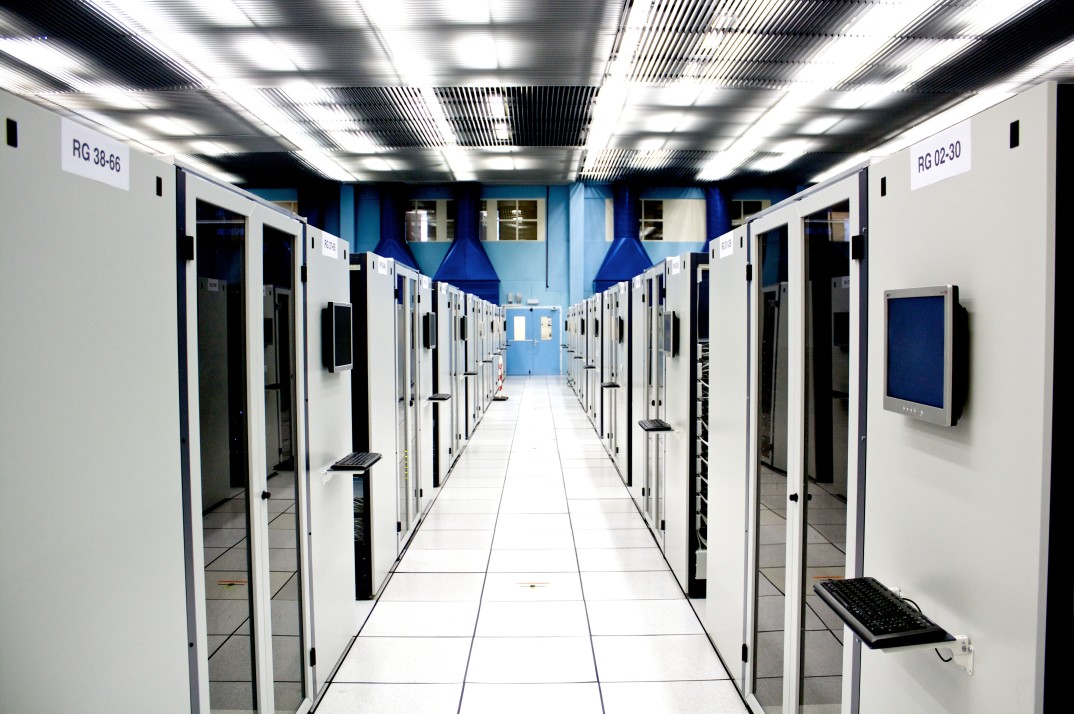 The Internet is forever. Think before you post. Once something is uploaded, it can’t be taken back. These prophetic warnings, parroted in technology literacy PSAs and middle school lectures all over the country, remind us to think about our online presence, to consider what will come up when we Google our name fifteen years from now.

As part of the most Internet-literate generation so far, I am all too familiar with these warnings. I’ve sat through any number of seventh grade keyboarding classes, seen the commercials on TV and listened to my parents’ admonitions about the Internet’s dangers. And through it all, one message has been repeatedly forced into my head: the Internet really is forever.

So I’ve been careful. I’ve meticulously curated my Facebook profile, untagged myself from any suspect photos and put forth the best online image that I can. And all while doing it, I’ve hardly ever thought of the possibility that all of my social media data, and the memories that are tied to it, could vanish in a moment.

It may seem apocalyptic, but such a disappearance is all too possible. In a recent article, NPR’s Ann Powers noted the fragile state of online music archives, the platforms for which can disappear just as quickly as they come to prominence. And earlier this year, Google Vice President Vint Cerf warned that rapidly evolving computer hardware and software could leave important digital files in an “information black hole.” And, as research from Princeton University indicates, Facebook could lose as much as 80 percent of its members by the end of 2017. In such an environment, where longevity is often a secondary concern of online companies, the state of our online memories could not feel more tenuous.

If the worst happened, and Facebook announced it was shutting down tomorrow, I am not sure what I would do. Presumably what the site’s other one billion users would do: scramble to save every picture, video and correspondence as quickly as possible. This task would be a monumental effort, even for a modest Facebook user like myself. My 835 photos pale in comparison to the collections of some of my online friends, and most of mine are thankfully backed up on an external hard drive. But for the millions who neglected any sort of backup, for whom social media sites like Facebook are the only record of years of personal history, the scramble to preserve would be overwhelming.

In this frenzy to preserve the unpreserved, what role should a social media company play? Strictly speaking, there may not be one. A site like Facebook, Twitter or Instagram makes no promises about the longevity of its service, so it may be up to the individual user to salvage what she or he can.

However, these sites do not only function as providers of server space. For many, a Tumblr may act as a treasured personal journal, an Instagram an important online photo album. As hosts of these memories, these sites ultimately have an ethical responsibility to help preserve them, even in light of impending shutdown or bankruptcy. For social media sites like Facebook, this would mean offering services that allow a user to download their profile, down to the last photo, message or status. Doing so would allow users to retrieve their content in light of a shutdown, ensuring that the memories recorded through sites like Facebook are not lost when the servers go dark.

To be fair, such a proposal poses a conflict of interest for companies like Facebook. For these social media platforms, keeping users coming back is the key; it doesn’t make sense to provide people with a service to make a hasty exit. Indeed, part of the reason why sites like Facebook are so omnipresent is precisely because they are so difficult to leave. To do so, one must establish any number of alternate means of keeping in touch with family and friends – an effort that social media makes centralized and simple. And, at least for the time being, little suggests that this will change.

Yet, as hegemonic as they seem, all social media companies must ultimately face the question of their own permanence. At the height of its popularity in 2008, few would have guessed that Myspace could virtually disappear within a few short years. Yet, by 2011, the site had lost the vast majority of its users, and quickly became the butt of jokes on the very platforms that succeeded it. The speed at which Myspace became an anachronism acts as a warning for other social media companies, especially those that seem too big to fail.

Thankfully, my time on Myspace was a period I would rather forget. It was a time of My Chemical Romance, fingerless gloves and angst-ridden mood updates – certainly not something I would want a curious employer or friend to find ten years down the road. But what if those memories were important to me? What if the records of my young adult years had been almost exclusively funneled into it, as is the case with Facebook for many today? And what if the shutdown came suddenly, without warning or time to salvage what I could?

The longevity of online media is unquestionably a blessing. It is a blessing to have personal memories backed up where mold, fire and water damage cannot affect them. And it is a blessing that, with the right hardware, these memories will more or less be in the same condition if I choose to access them fifty years from now. But this permanence also lulls us into a false sense of security – one that leaves little room for company failures, bankruptcies or widespread shutdowns.

We have been conditioned to think of a future with the Internet and its everlasting stores of data. But seldom have we considered a future where Facebook searches begin to turn up empty, or when ten years of social media memories disappear with a single blackout. We’ve been so busy grooming what will turn up when we Google ourselves in fifteen years that we haven’t stopped to think if Googling will even be a verb by then. Yes, there are numerous safeguards against such possibilities, to the point where any catastrophic loss of data is quite unlikely. But the threat they present still exists, and it is a possibility for which we must be prepared.

It is in this light that we must be ready for the worst. We must save our memories in repositories other than online social media accounts, or, as Google’s Cerf suggests, print them out in physical form. It is ultimately the ethical responsibility of Facebook and the other holders of our memories to make this process as accessible and holistic as possible, despite their own interests as companies.

Yes, the Internet may well be forever. But forever is infinite, and infinity itself dictates that anything with a chance of happening will eventually occur. It is for these eventualities that users, producers and keepers of online content must be ready.