From Outrage to Integration 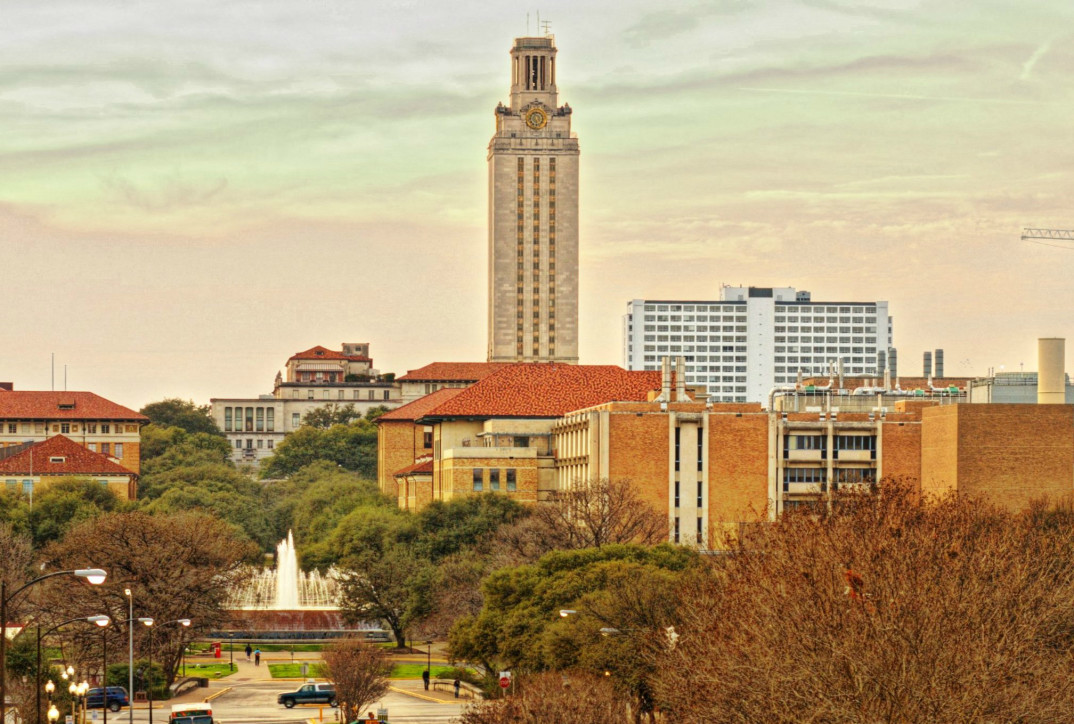 On my way to lunch the other day, about a week after the horrific shootings in Charleston, I found a noose suspended over an otherwise sunny sidewalk. I took it down and threw it away.

I spent the rest of the day distracted. I live outside of Austin, Texas—a liberal enclave if ever there were one. If I’d heard that this had happened elsewhere, I’d have been discouraged, though not surprised. But on one of the main streets in my town? A block from campus? On a breezy, beautiful summer afternoon?

Who would do such a thing?

I don’t know, of course. But if I had to guess, I’d say that it was someone who did it on a dare. Or someone who wanted to be shocking for being shocking’s sake. Or someone trying to get upvotes in some dark corner of reddit. Whoever it was, though, I doubt that I would be pleased to find out. It probably wasn’t the Platonic form of American racism: the Angry Southerner, complete with cut-off t-shirt and muddy boots. Given the demographics here, it was probably someone much like me: white, male, from a middle-class background, raised in a fairly segregated environment, and perfectly polite and pleasant—even to people of color—in various professional circumstances.

And yet this person hung a length of rope from a tree, in a town where you can still visit the slave’s section of the cemetery. How should we—how should I—respond to this act?

I’d like outrage to be sufficient. I’d like it to be enough that I denounce the perpetrator, that I share my anger with my friends, that we complain together about those people.

But it’s not enough. Outrage pushes racism underground; it doesn’t end it. More importantly, outrage doesn’t counteract the effects of racism. When, in the future, my sons encounter reminders that lynchings still happen, they won’t worry about their safety. They’ll never be concerned that someone is angry about their presence in a particular place, or that someone is so upset about “how things are changing” that he wants to place a symbol of death near city center. My sons will—I hope—mourn that this is how things are. Still, they won’t be mourning that this is how things are for them. If that isn’t an advantage, I don’t know what is.

In The Imperative of Integration, Elizabeth Anderson argues that racial segregation leads to three forms of racial injustice: it limits economic opportunity (good jobs tend to be in “white” areas), it enables racial stigmatization (it’s easy to form negative stereotypes about people of color when you rarely encounter them), and it undermines democracy (insofar as lawmakers can ignore the interests of a segment of society). Accordingly, she argues that integration must occur: first, formal integration, which involves repealing laws that lead to inequality; second, spatial integration, ending the de facto segregation of playgrounds and post offices; finally, social integration, where the institutions in which we learn and work are reconfigured to better serve the needs of a diverse populace.

We won’t hear many objections to formal integration. Spatial and social integration, on the other hand, can feel like radical proposals. But if justice is the first virtue of social institutions, then radical solutions are sometimes required. What should we do in a society where some children are—and others aren’t—disadvantaged by accidents of birth? We should actively support policies—at all levels—that reorganize society to counteract the effects of racism, whether that racism is explicit or implicit, conscious or structural, blatant or barely visible.

Frankly, the thought is overwhelming. It’s to our shame, however, that black children enter a world where nooses still hang from branches. It’s time to give direction to our outrage.

Bob Fischer is an assistant professor of philosophy at Texas State University, where he writes about issues in ethics and epistemology. You can find his work here.
View All Articles By Bob Fischer
Related Stories