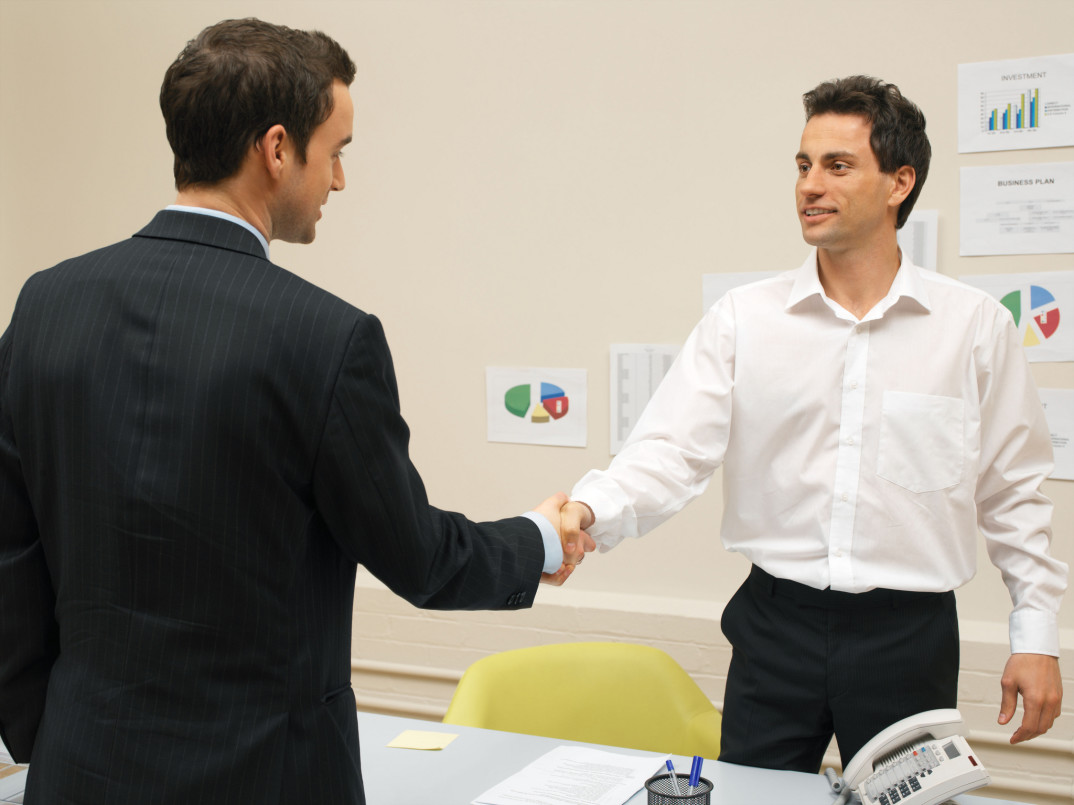 New Reddit CEO, Ellen Pao, is making waves across the tech and finance industry with her recent decision to end salary negotiations for new hires.

This new policy was unveiled in her interview with the Wall Street Journal yesterday as she talked about a wide range of issues related to gender in the tech industry. Pao said,

Men negotiate harder than women do and sometimes women get penalized when they do negotiate. So as part of our recruiting process we don’t negotiate with candidates. We come up with an offer that we think is fair. If you want more equity, we’ll let you swap a little bit of your cash salary for equity, but we aren’t going to reward people who are better negotiators with more compensation.

It isn’t just a fairness issue related to differences in persistence. There is evidence that women are harmed by the culture of negotiations. Researchers at Harvard and Carnegie Mellon conducted four separate studies to study the differences in the ways that the practice of negotiations effect people based on their gender. The results suggested that sometimes it hurts (for women) to ask for more money.

This may explain why women tend to be much more uncomfortable with negotiations than men. If they are viewed more negatively for attempting to negotiate, they could be getting signals and social pressures in the process that discourage it. If men, don’t experience negativity for negotiation, then we have a systemic issue that leads to a wage gap between men and women.

Pao isn’t the first executive to end salary negotiations. In 2006, a dean of a Midwest business college penned an anonymous piece articulating why “he” doesn’t permit salary negotiations. The reasons are not specifically targeted to gender equality, but fairness considerations are (at least) part of the motive.

One might worry, however, that a practice of banning negotiations might harm workers in the long run. Proponents of banning negotations claim they determine a fair price by looking at the numbers in the industry. However, the current averages are influenced by people who have negotiated for higher wages. The act of negotiating drives up industry averages. If we did away with the culture of negotiation, average price would be dictated over time by the hiring companies. Employees would be deprived of the one thing they could do (short of walking away from an offer) to get the numbers up – asking that wages be higher.

So, should CEOs ban negotiations, like Pao did? There are potential benefits in the short term for female hires at Reddit. But a nationwide culture that shunned negotiations might be harmful in the long run. Negotiations keep average wages higher in a given industry, and workers on average might be better off in an economy that didn’t shun negotiation.