Gender and the Draft 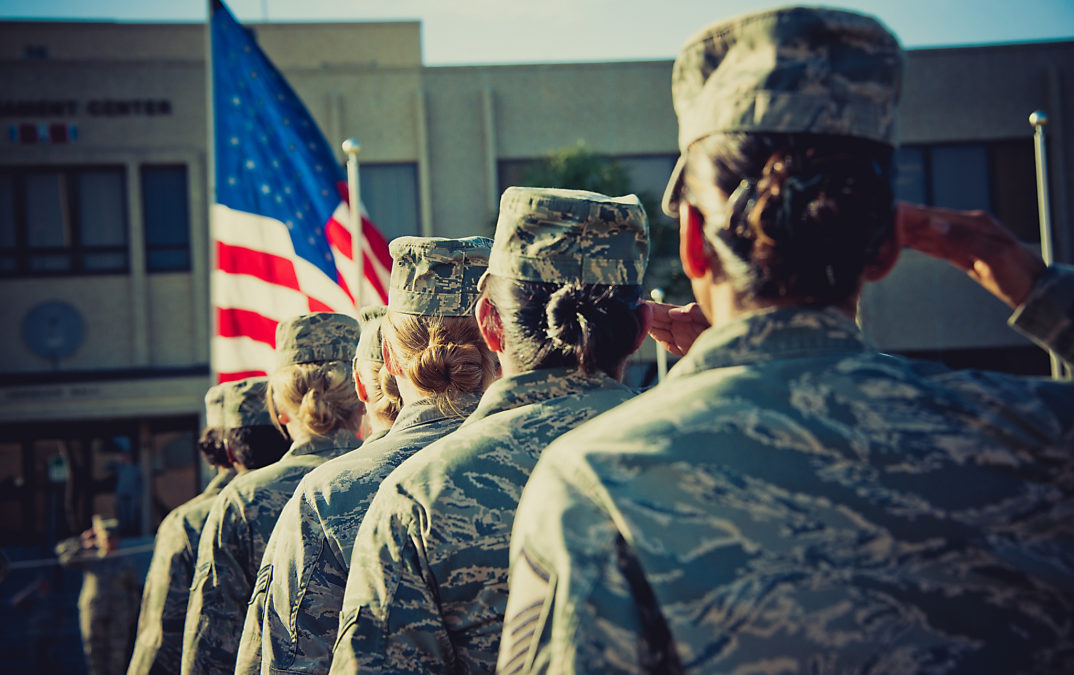 At the age of 18, all male citizens of the United States are legally required to register for the Selective Service, so that they may be called to serve in the military in the event of a draft. Although there has not been a draft since the Vietnam War, selective service registration resumed in 1980 and still continues. In the past several years, numerous changes to the makeup of the military have occurred. The repeal of Don’t Ask, Don’t Tell in 2011 allowed gay women and men to serve openly in the military, and women were finally allowed to serve in combat roles in 2013. However, women are still not required to register for the Selective Service.

The Supreme Court has ruled that the exclusion of women from the draft is not gender-based discrimination. However, that decision was largely based on the fact that women were not allowed to serve in combat; now that that has changed, does the decision of the Supreme Court still remain valid? The role of women in the military has changed significantly since 1981 when the decision was passed, so the decision seems out of date and grounded in a now-defunct policy. The main arguments against women being in combat, and being drafted, have been proven false. No studies find them emotionally weaker than men or more subject to combat stress. A 1992 study shows that they can perform just as well as men with equal training, and sometimes even outperform men. Women have equal leadership abilities. In theory, with the same training and if they pass the same tests, there is no clear reason that isn’t grounded in sexism or traditional gender roles that proves women should be excluded from the draft.

As a woman, I am honestly relieved that I don’t have to worry about ever being drafted, were a draft ever to be instated again. However, I don’t find it fair that my male friends have to sign up while I do not, even though in theory I would be just as capable as many of them. If we want an equal society, we should be treated equally in all aspects, including the draft.