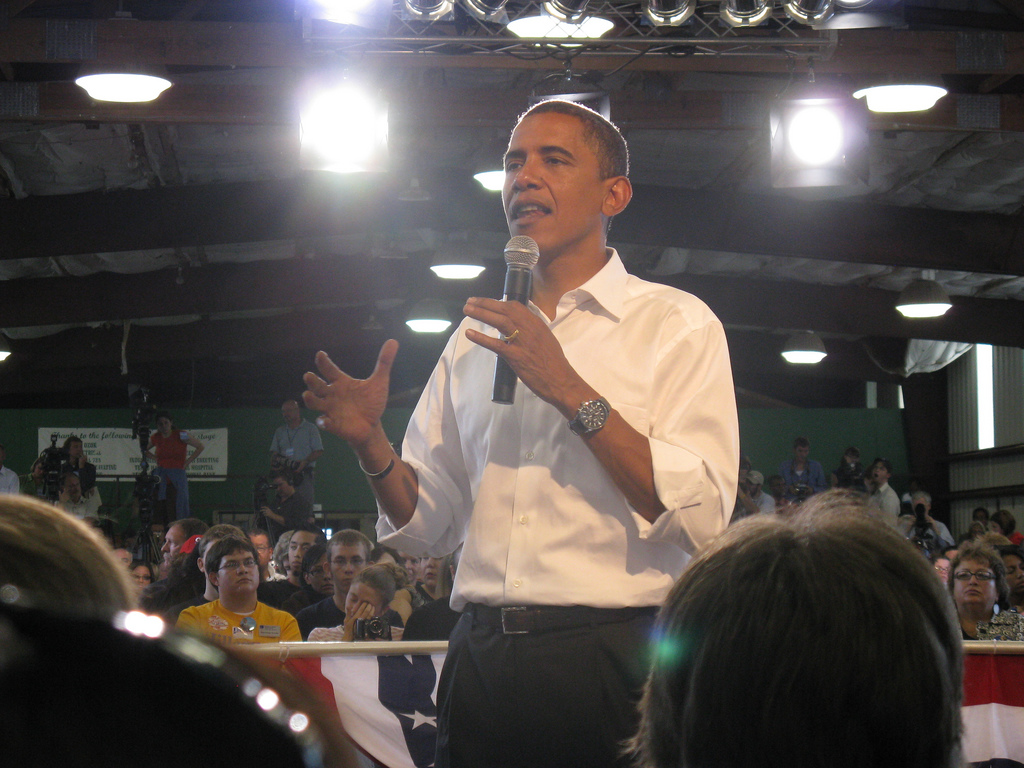 This message was posted on Twitter recently by a prominent member of the media: “The Obama Administration is the greatest enemy of press freedom in a generation.” Another tweet from this source read, “I plan to spend the rest of my life fighting to undo the damage done to press freedom in the United States by Barack Obama and (Attorney General) Eric Holder.”

It might figure that such pointed postings came from a right-wing talk show host or a conservative analyst on Fox News Channel. Instead, they came from Pulitzer Prize-winning New York Times reporter James Risen. The Times, of course, is generally sympathetic to White House causes. Risen, however, has been threatened by the Justice Department with jail time for his refusal to reveal the sources of his stories about national security.

Newly retired ABC White House correspondent Ann Compton also criticized the administration when she recently received a First Amendment award, saying, “At the White House, too often presidential moments are reported only by those who hold office, while the free press, the main street professionals credentialed in the White House press corps are excluded.”

Veteran journalist Susan Milligan wrote an article for the trade publication Columbia Journalism Review in which she asserted, “The relationship between the president and the press is more distant than it has been in half a century.” It is worth noting that Richard Nixon was not yet president a half century ago.

But crowing about transparency isn’t the same as being transparent. Former British Prime Minister Margaret Thatcher once said, “Power is like being a lady … if you have to tell people you are, you aren’t.” That applies to the administration’s idle boasts about open government.

Now the Associated Press is having to sue in court to get access to emails and documents from Hillary Clinton’s tenure as secretary of state. The AP is not some agenda-driven, anti-Obama organization, but rather is the largest news-gathering organization in the nation. The State Department has sat on a number of AP document requests, including one that is five years old.

AP Executive Editor Kathleen Carroll said in announcing the lawsuit, “The Freedom of Information Act exists to give citizens a clear view of what government officials are doing on their behalf. When that view is denied, the next resort is the courts.”

The prestigious Society of Professional Journalists has publicly announced its support for the AP lawsuit, providing further evidence that journalistic frustration with the executive branch is not isolated to a handful of cranky reporters.

Federal District Judge Royce Lamberth this month denounced the Environmental Protection Agency for its “disregard” in meeting Freedom of Information requests from the conservative Landmark Legal Foundation. The judge implored the agency to treat FOIA requests “with equal respect and conscientiousness” and “regardless of the political affiliation of the requester.”

This constant haggling between the administration and press is totally unnecessary. The government and press are not adversaries. Presumably, both government and the press have citizens’ interests foremost in their minds. Any government agency that won’t willingly follow FOIA law can only be assumed to be covering somebody’s backside. This tug of war could be solved instantly if the president simply articulated that press access is a high priority – and meant it. With his pen and phone, Obama can dislodge information from any agency he orders to dislodge it.

The press can be very demanding of government and at times acts like it can never be satisfied. But the press shouldn’t ever be satisfied. Reporters serve the constitutional charge of a free press, serving as the public’s surrogates in holding our government officials accountable. Government officials who want to fight the press over access to documents the public has a legal right to see are actually fighting the citizens they are supposed to be serving.

This op-ed originally appeared in The Indianapolis Star