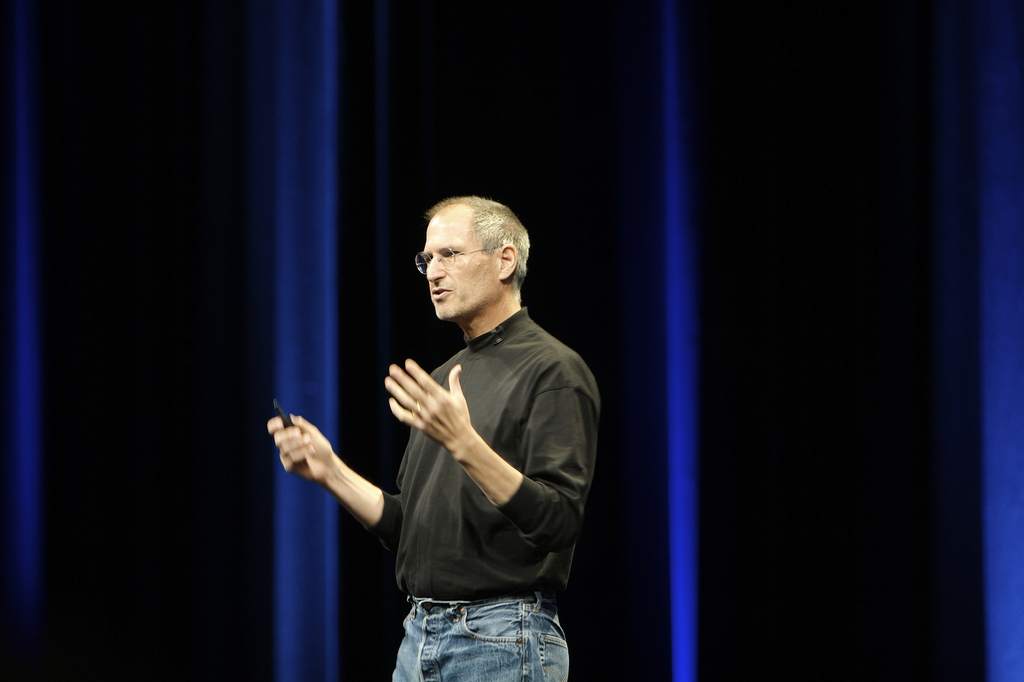 The new Steve Jobs bio says Disney CEO kept Jobs’ cancer remission a secret, which he learned about just an hour before Disney announced its acquisition of Pixar.

The deal made Steve Jobs the largest shareholder, and gave him a seat on the board.

At first, one might think this is no big deal. Jobs has a prima facie right to privacy, and what we have here is a case of one friend keeping a harmless and personal secret.

However, it raises two serious issues concerning shareholder rights. One might think that a privacy right gets diluted the more a person plays a prominent decision making role that has the potential to affect the well being of a lot of people. The health of the largest shareholder with a seat on the board, might be potentially relevant information for shareholders.

The other issue (and perhaps more worrisome) is equal access to information. Assuming the Disney CEO was a shareholder, he now had privileged, inside information. He would be in a position to benefit from the spike in share prices. If he thought the later disclosure of Jobs cancer became public would hurt share prices, he could sell before the other shareholders knew. We have a situation that is dangerously close to insider trading.

But the case is made more interesting from a moral standpoint because the shareholder right to information doesn’t often involve potential disclosure of very personal and private information about an individual’s health.

What do you think? Did Disney’s CEO act wrongly in keeping Job’s health condition a secret from shareholders?