Could Fur Be Ethical? 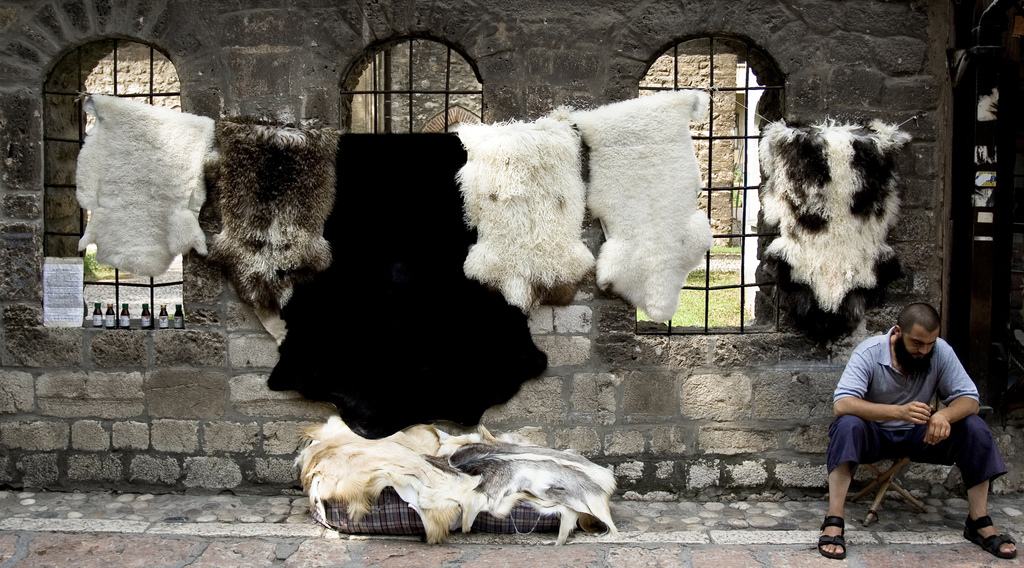 Fur has been a popular luxury product for centuries that presents an ethical dilemma. All furs were once the skin of a living animal; therefore, animal rights activists and many other people say that it is unethical to wear fur since an animal must die in order for the fur to be used. However, despite this, the overall demand for fur has been growing worldwide. According to The Atlantic, global fur exports have more than doubled, from $2 billion to $4 billion. With a growing demand for furs, is it possible for the industry to be ethical?

Most fur is currently taken from animals who were raised in order to be killed for their fur; however, 15% of the world’s fur comes from free-range animals who lived and died in the wild. Arguably, this type of fur could be considered ethical – or at least more ethical – than animals raised in cages for the sole purpose of being killed for their pelt. Another proposed source of ethical fur is using the fur of only invasive species that harm the environment that they had invaded. In theory, using these animals for fur would again be more ethical than using indigenous species’ fur. It could also help to saving ailing environments who are changing or disappearing due to the invasive species. Some small companies have even begun using fur from roadkill, so no additional animals are killed for fur but the product is still available, and the roads are clearer. Others have taken to repurposing furs from the 50s, 60s, or 80s, when fur was very popular. Some still argue, however, that fur as a material is unethical because an animal has still died for it.

Is it possible then for fur to be ethical? Can society still use fur as a material if it’s taken from sources such as invasive species, roadkill, or free-range animals? Are some of these solutions more ethical than others, or is using the skin of an animal unethical no matter what?