Robo-Journalists: Can Robots Do The Job Of A Human Journalist? 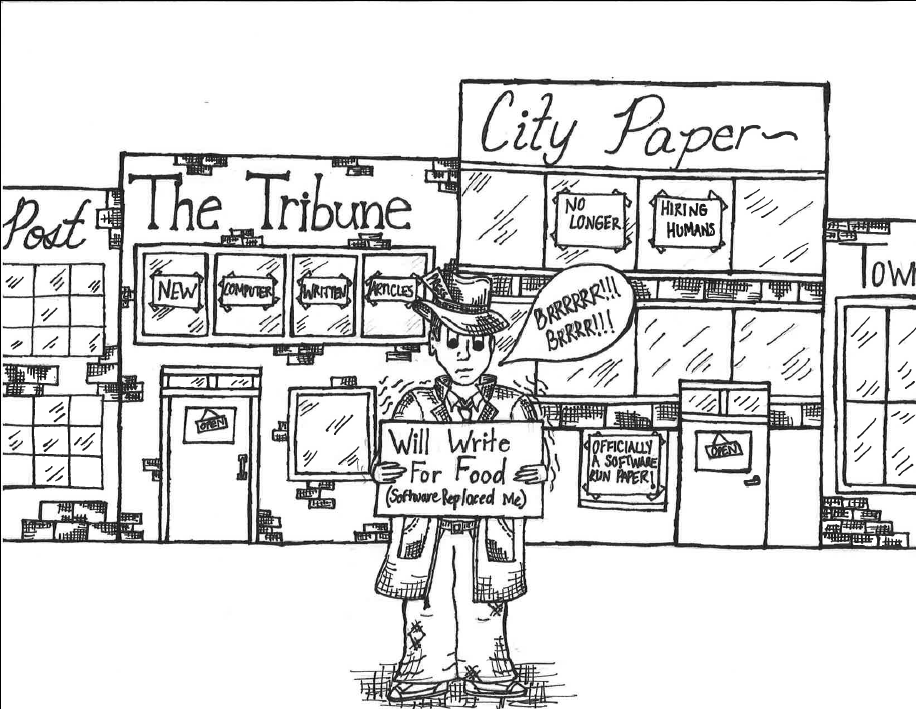 Time is crucial when it comes to the news; every news agency wants to be the first to break a large story. To save time for journalists to focus on the big stories, template stories have been used for a basis for smaller stories. Journalists can type in the specific facts and then be on their way. But something further has been emerging in the field of journalism – robots.

For example, the L.A. Times uses an algorithm called QuakeBot to report each earthquake that happens, and the story appears online in three minutes, according to CNN. A company named Narrative Science has been marketing their software Quill, which works through data to create reports. In theory, this saves time for human journalists who can spend their time on analysis rather than wading through piles of data.

However, the software company believes that the software will soon develop to the point where it can provide analysis; the company’s chief scientists believe that writing software could even win the Pulitzer Prize within five years. While I find nothing wrong with saving journalists time in reporting earthquakes or crunching raw data, is passing off journalism to computer algorithms really right?

While the type of words can be programmed into computer software, can the code handle the sensitivity required in reporting stories that have affected many people, or know which facts might not be verified enough to report? If information is reported incorrectly – say, in the case of a libel lawsuit – is the computer algorithm responsible for that? You can’t prosecute software. Additionally, allowing software to write stories is also denying news consumers the human perspective on the issue. While stories written by software give us the raw facts, do we get the same level of analysis as a human can offer? Are the same potential solutions proposed? Can a computer write an op-ed?

In a time when robots and computers are replacing individuals in certain industries and threatening to eliminate the jobs in others (Google’s self-driving cars replacing taxi drivers, for example), one would think the job of a journalist would be relatively secure since society will always need news. Even if print media is in jeopardy, online media outlets still need content. Yet computer software can threaten the jobs of journalists worldwide.

While it seems unlikely to me that human journalists will have their jobs eliminated in the near future, the thought of our news media being run by computers is disconcerting. Journalists bring the news from a human perspective that I’m not sure can be programmed, in addition to acting in a surrogate role for the rest of the community who cannot be present for every breaking news event. While a computer can relay back facts, most people go to news for analysis and how it affects their lives rather than plain facts and details. Can computers truly adopt that role?