Conflict Antiquities: Is there a Future for the Past? 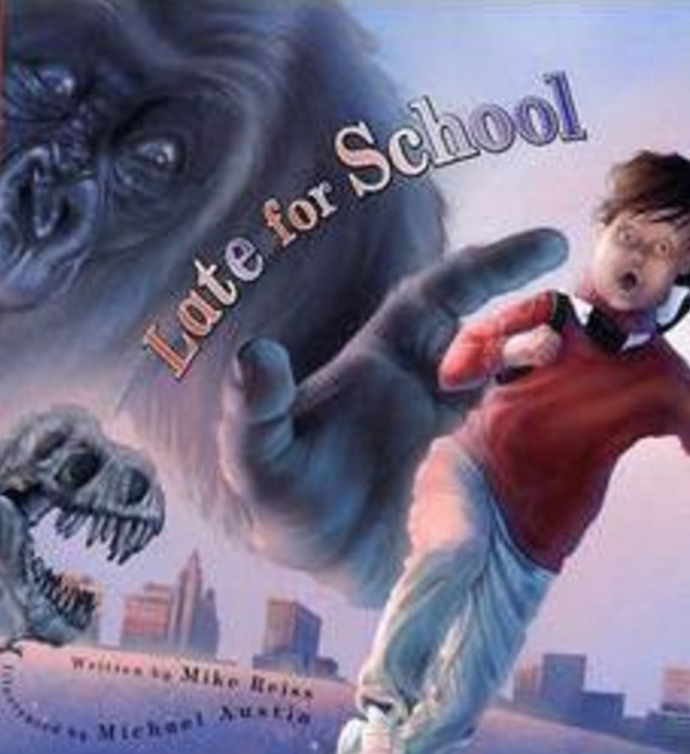 This Guest Scholar post was written by Rebecca Schindler, professor of Classical Studies at DePauw University.

Seven thousand years of history in the Middle East is on the brink of being wiped out. The on-going civil war in Syria and the rise of the Islamic State of Iraq and Syria (ISIS) have placed the region’s cultural heritage at great risk. Sites and monuments across northern Iraq and Syria are being intentionally destroyed by ISIS and/or looted for their “portable antiquities,” objects that can easily be transported and sold through the black market. In December 2014, UNITAR reported that, based on satellite imagery, 24 sites in Syria have been destroyed, 104 have been severely damaged, and another 162 moderately or possibly damaged. The authors quote Francesco Bandarin, UNESCO’s Assistant Director-General for Culture: “the consequence [of Syria’s crisis] has been a massive development of a phenomenon, illegal excavation, which we think is extremely dangerous for the cultural heritage; I would say lethal.” (UNITAR Report, Dec. 2014) The material culture of some of the world’s great civilizations is disappearing before our eyes.

The looting of archaeological sites in Iraq has been a well-known problem since the US-led invasion in 2003. However, the initial situation in Iraq was quite different than what is happening now. In the years after 2003, archaeological looting was primarily carried out by Iraqis whose other sources of income had been compromised by the war. Archaeologists refer to this as “subsistence looting.” Although such activity is illegal and destroys archaeological data, it is difficult to condemn looters who are desperate to feed their families. They are using their cultural patrimony for a greater ethical good.

At the dawn of 2015 the situation is different. Both The Free Syrian Army and the Syrian government have been involved in looting their own archaeological heritage to support military endeavors. (Reuters, Oct. 17, 2014) In the last 12 months, the rise of ISIS has aggravated the situation even further. ISIS militants are deliberately destroying Sufi, Shiite, Yazidi, and Christian monuments for ideological reasons. The “Tomb of Jonah” outside of Mosul (Iraq) is one such example. ISIS brags about these efforts in its own publications (see Dabiq).

It also appears that ISIS is at least condoning, if not directly profiting from the looting of archaeological sites in Syria. The Mesopotamian city of Mari, founded in the 3rd millennium BCE as a trade center on the Euphrates River, is a case in point. The Syrian region where Mari is located, Albu Kamal, came under ISIL control in June 2014. In satellite imagery dating between August 2011 and March 2014, 165 looting pits are visible; between 25 March and 11 November 2014, 1,286 new looting pits appeared, an average of 5.5 a day. The damage visible in the satellite imagery is visible even to the untrained eye. (“AAAS Analysis Shows Widespread Looting and Damage to Historical Sites in Syria.”) What is less clear is ISIS’s involvement in the looting and sale of archaeological artifacts. In October 2014, Foreign Policy reported that ISIS’s second greatest source of revenue, after illegal oil says, may be from the sale looted antiquities. (Foreign Policy, October 17, 2014) This meme has been widely repeated in the media but FP’s sources may have exaggerated the figures and there is no direct evidence connecting ISIS to the sale of illegal antiquities. (Chasing Aphrodite blogpost, Nov. 18, 2014) On the other hand, there is no evidence that they are not involved in the sale of conflict antiquities and the controversy is a reminder that the unregulated market in conflict antiquities is likely, either directly or indirectly, to contribute to terrorist activities.

We need to keep the problem in perspective: 76,000 people died in Syria in 2014, the deadliest year of the conflict to date, and over 10 million people have been displaced. (BBC, Jan. 1, 2015) Most realistic commentators acknowledge that the cultural heritage crisis in Iraq and Syria cannot be addressed until the conflict itself is brought to an end. In the meantime, we do not have to feel completely helpless. Information is power. Archaeologists and cultural heritage officials are working hard to document Syria’s (and Iraq’s) cultural heritage before it is destroyed and in the hopes that Syria will someday be rebuilt. We can support those efforts (see ASOR’s Syrian Heritage Initiative, for example) and we can continue to educate ourselves about the history of peoples whose lives and labors, in better days, contributed to advancements in art, science, and literature that have enhanced the world for everyone.