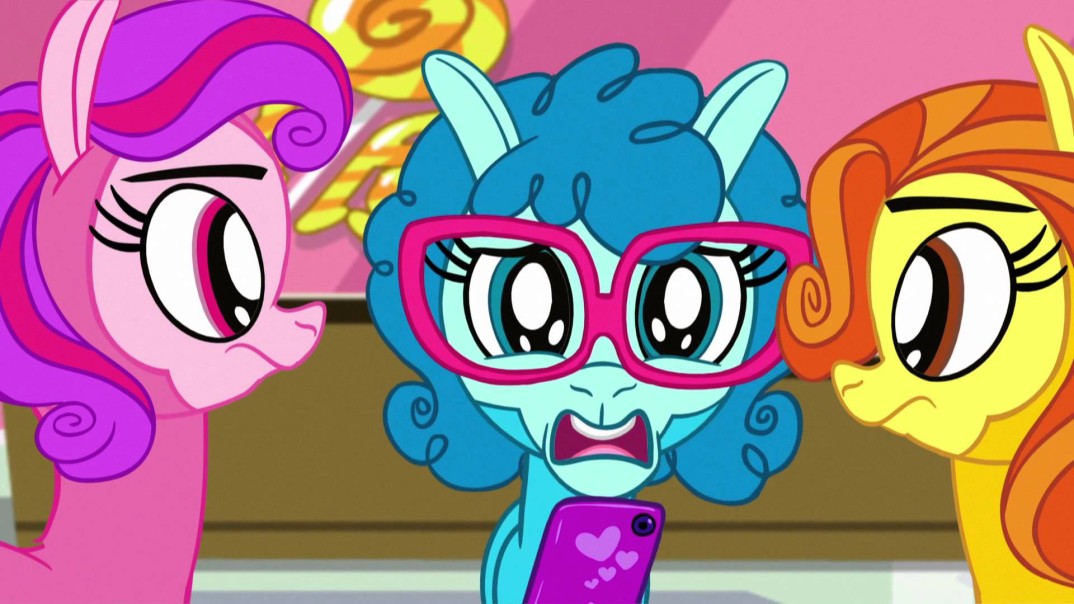 The above video was recently featured in an article for CNNMoney. This cute, animated short describes the crucial economic state of the last 40 years. As quoted from an adorable alpaca in the video,  “The system has become rigged. Government has been favoring the rich at the expense of the poor. The rich pay lower tax rates than ever but minimum wage hasn’t kept up with inflation.”

As a result of global trade and technologies transforming businesses, as well as government policies and new market forces, income inequality within the United States has been on the rise since the mid 1970’s. Many see income inequality as a critical problem within the United States and authority figures such as President Obama and Federal Reserve Chair Janet Yellen, among others, have taken the initiative to acknowledge it. During a speech last Friday, Yellen raised the question, “is income inequality un-American?” There is a vast range of problems that arise from income inequality, such as a slow socioeconomic mobility, a widening gap between the rich and the poor, implications that hinder public school education, and unaffordable housing for retirees.