Peaceful Conflict: A Question of Privilege 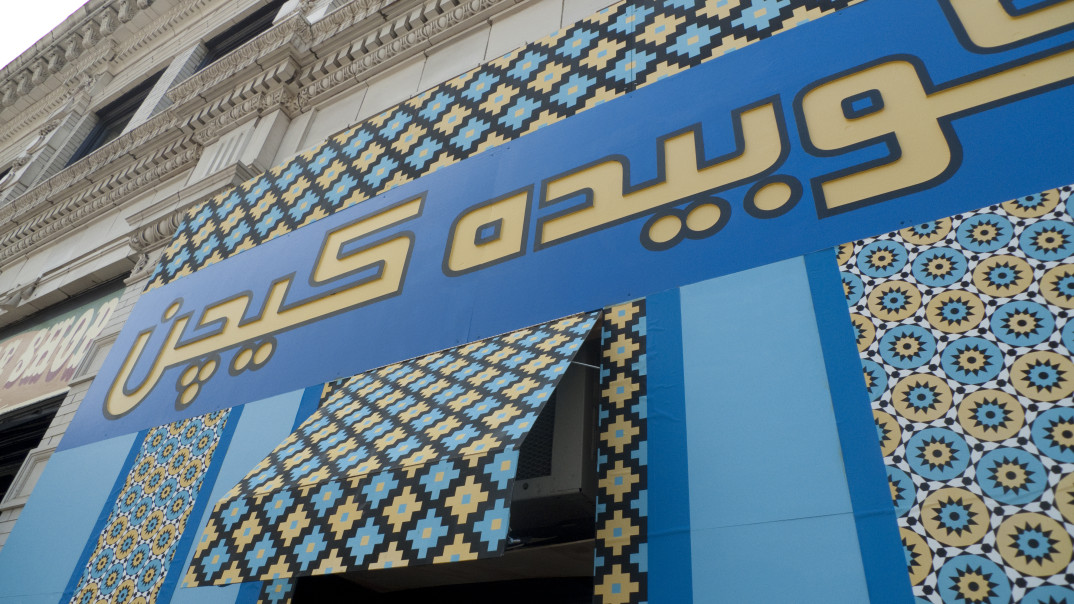 Last month, Prindle sponsored a visit from Conflict Kitchen, a restaurant in Pittsburgh that exclusively serves cuisine from countries with which the United States is currently in conflict. So far, Conflict Kitchen has featured cuisine from Iran, Afghanistan, Venezuela, North Korea and now, Palestine.

Their Palestinian phase is their most popular yet, but has also garnered the most criticism. Since Conflict Kitchen’s visit to campus, the restaurant has endured criticism from both local news sources and the public, and was shut down and subsequently reopened due to a recent death threat.

News outlets like Pittsburgh Post-Gazette are labeling the wrappers in which the restaurant serves their food as “anti-Israeli” and more. Conflict Kitchen has responded to these criticisms in an attempt to clear up confusion about the motivations of their organization with responses on their own media outlets.

It seems clear that Conflict Kitchen’s motivations are purely to encourage a non-combative understanding of the countries of focus, so these criticisms certainly seem inconsistent with the aims of the project. Personally, I was in support of Conflict Kitchen’s choice to close and am also happy to see that they recently decided to reopen, but I think that before we assume clarity of the situation, there are a few things to recognize about the controversy surrounding Conflict Kitchen that can also be applied to other situations involving conversation about contentious issues.

The first is that criticisms like those of the media and public should be, and no doubt are, expected. A project founded on the concept of “conflict” definitely invites just that, and with their philosophy being the peaceful acknowledgement of all opinions about a situation, do they also have a responsibility to explore the roots of the opinions of their challengers? Provided no one gets hurt, can and should they go deeper?

Another interesting idea that Conflict Kitchen’s struggle brings about is one of privilege. In their talk at DePauw, the owners openly acknowledged that progressive, thought-driven projects like these are only able to exist in areas and countries that are safe enough. Talking peacefully about conflict, and non-combatively introducing the points of views of the other side by humanizing their stories is undoubtedly a privilege afforded only to the most secure communities. In other words, using the “social relations of food” as opposed to weapons to explore conflict is a consecration not offered to everyone.

I think that in receiving any type of criticism, whether rhetorical or violent, the key will be in the way that Conflict Kitchen continues to respond to their opposers. Personally, I think that the statement they released on their website is tasteful and does a good job of maintaining a neutral goal of correcting false representations of their organization in the media. Of course, when physically dangerous threats came into the picture, the only option became to shut down the operation for safety purposes. I wonder, however, if Conflict Kitchen needs to go further in acknowledging the potential for knee-jerk reactions given their subject matter.

What do you think? Given their aim of peacefully approaching hot-button, potentially violent subjects, what is the responsibility of Conflict Kitchen in responding to opinions against their message?