Yik Yak is okay for Yakkin? 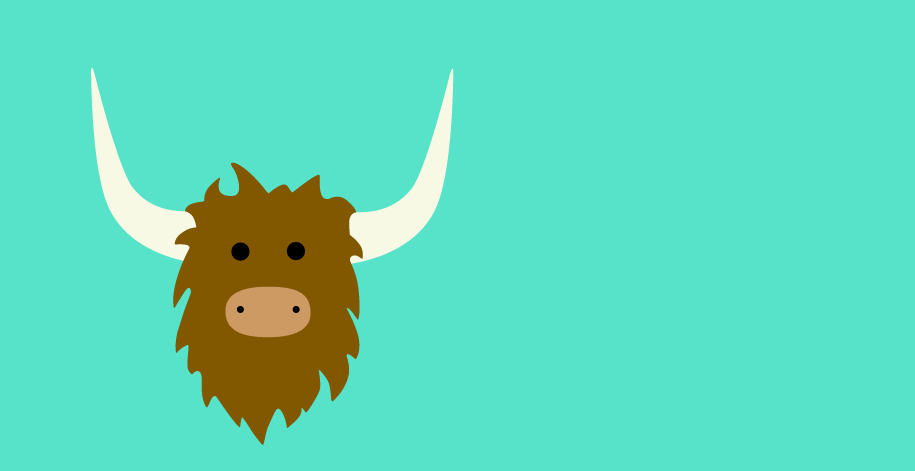 By now, every DePauw student has heard of the mobile app Yik Yak, a social media app that lets users post anonymous thoughts and they can only see the “yaks” posted within their area. It was created at a small liberal arts school much like DePauw, with a student population much like DePauw’s, by two college students who wanted a way for students to connect.

I agree that Yik Yak provides a space for students to say things that they wouldn’t normally. Sometimes those things are funny. But are we trading hilarity for bullying? Yik Yak gives bullies the agency to hide behind their iPhone screens. Some of these yaks posted on the DePauw feed are mean, vulgar, pointed and (most of the time) untrue. Some of these “yaks” are funny even though they are mean. Most of them are not meant in a truly malicious way, but how are we supposed to cultivate a campus climate of acceptance and accountability. Granted the only truly criminal activity that has occurred on the DePauw Yik Yak is the theft of the Longden Hall sign, but my concerns about this social media app reach far beyond the boundaries of East College. How are we as a society supposed to tell children not to bully when we do it ourselves? It might be different because it’s behind a screen, but words hurt deeper than any action can. Personally, I have seen the effects of bullying at my own high school and it’s scary.

Can we as a campus feel okay letting stereotypes and hurtful jokes become the norm and allow the perpetrators to be anonymous? Most of Yik Yak is funny but what about those few “yaks” that aren’t?