Gen Y’s Hookup Culture: Is There Something Between Consensual Sex and Rape? 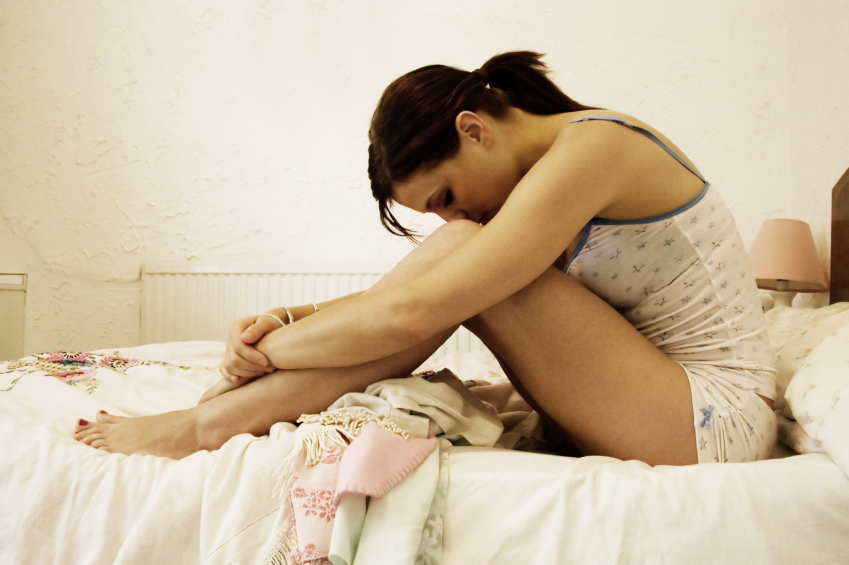 Rape is a serious crime that today’s world is trying to combat. Especially prevalent on college campuses, the hook-up culture of Millennials seems to becoming a wide-spread controversy.  But what if there was something in between rape and a consensual hook up?  If you didn’t want sex, but had it and did not necessarily feel violated, should one cry rape? The word “rape” itself carries with it a heavy burden for both parties involved. One who must live with the memory and the other who must suffer the consequences of his or her actions.
Veronica Grandex published an article on Total Sorority Move that provided an anecdote that many females of Generation Y can relate to. She narrated her experience with a hook-up that she did not want but still had. She shares,  “It wasn’t until he grabbed a condom that I really knew how I felt. I was not okay with this. I did not want to have sex with him. But I did.”…… “I woke up with an “oh shit” feeling that quickly turned into an “oh well.” I didn’t really feel I’d been violated, though part of me knew I had. I wasn’t mad. I wasn’t hurt. I didn’t want vengeance. I didn’t even feel weird around him soon after. I didn’t feel much of anything. I certainly didn’t feel like I’d been raped. But what had happened the night prior was not consensual sex, and I didn’t like it.”
To many other females who have been exposed to the Millennial hook-up culture, this article was nothing new. I’ve encountered the same experience whether that be myself or when providing moral support to other friends. There definitely is something in between rape and consensual sex, but what that is, none are sure about. Is it possible that Generation Y has blurred too many lines? Could it be that these blurred lines of the Millennial hookup culture have implicated what it means to have consensual sex? Is there even a problem with this, or could it be girls just having a hard time to saying no to sex? What other ethical issues arise from the hook-up culture of Millennials? Let us know in the comments below!
[Image]