The Celebrity Nude Leak: What’s in a View? 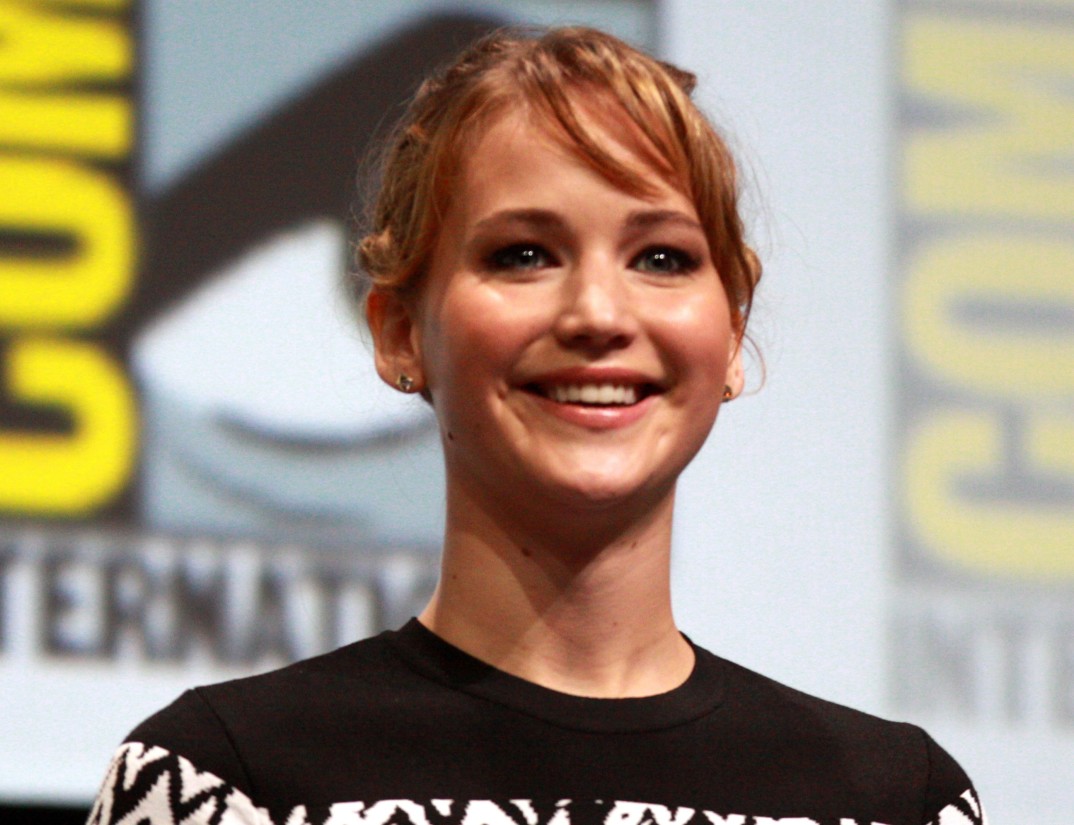 The Guardian columnist and novelist Van Badham believes so. In an Aug. 31 op-ed about the crime, Badham said that viewing the nude photos is not an innocent act, but a serious act of abuse that deepens the victims’ trauma. Viewing and sharing the photos on social media, she said, is “an act of sexual violation, and it deserves the same social and legal punishment as meted out to stalkers and other sexual predators.”

Like those before it, this latest leak of celebrity nude photos demonstrates the ethical issues surrounding damaging content on the Internet. Whether it is a leaked photo of a nude celebrity or a gruesome video of a journalist’s murder, it is clear that the simple act of viewing carries with it several dilemmas. On one hand, viewing such content seems harmless; with explicit photos abundant, easily accessible and infinitely reproducible, it may hardly seem like a crime to look at them. Nor will Jennifer Lawrence, or likely anyone else, ever know specifically who viewed the photos.

However, those like Badham argue that viewing such content is still wrong, regardless of the medium. The Internet sometimes provides us a convenient barrier of anonymity that shields us from responsibility for our actions. This does not mean, however, that the responsibility does not exist. Even in an action as simple as viewing a photo online, the ethical norms surrounding such content still apply. And for the victims, one person’s choice not to view photos of them may help lessen their pain.

What’s your take? Let us know in the comments below.