Racism Has No Business in Basketball 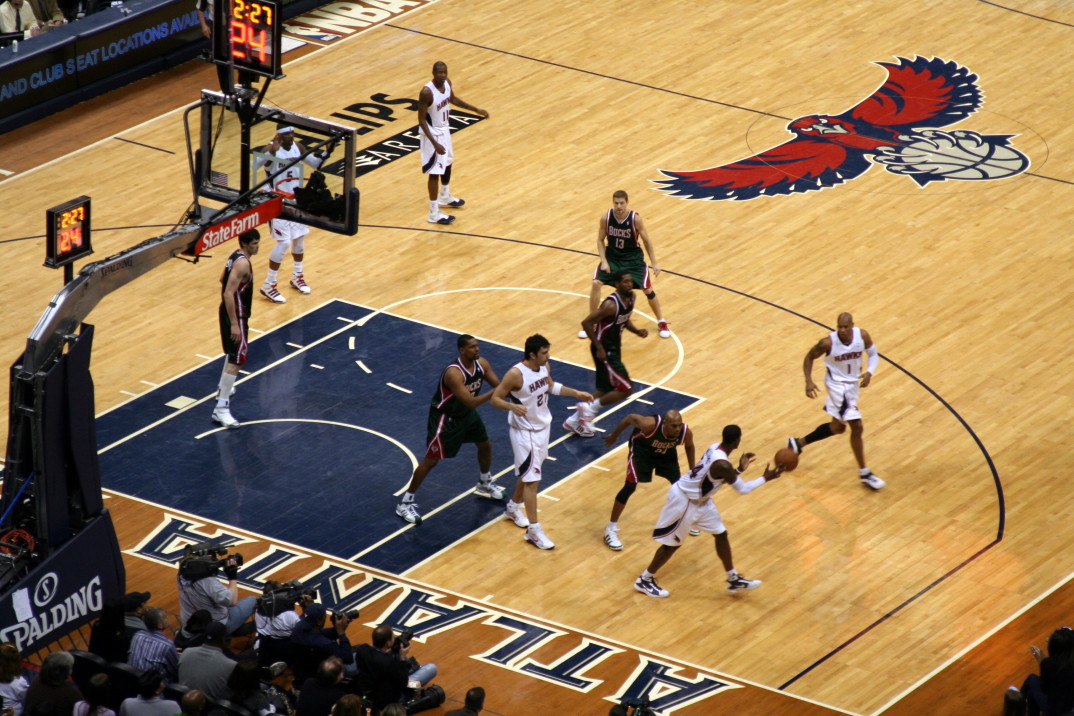 On Monday, September 8, 2014, Atlanta Hawks owner, Bruce Levenson, announced that he would be giving up his team after an investigation uncovered a racially charged email he had written in August 2012. After being confronted about the email, and fully admitting to his hurtful and racist comments, CNN reports that Levenson decided it would be best for his team and his family to give up his ownership of the Atlanta Hawks.

The racially charged email contained many upsetting comments regarding Levenson’s belief that the high percentage of black fans attending Atlanta Hawks games were leading to a slump in overall ticket sales. As reported by CNN, Levenson remarked that “due to 90% of the stadium bars being black, a high percentage of cheerleaders being black, and 70% of the fans being black…white fans and ticket holders are scared away from attending games.” Levenson goes on to make multiple racist suggestions for improving ticket sales. CNN quotes Levenson’s email which recommends changing the current stadium music from “hip-hop and gospel” to music that a “40 year old white man would recognize,” as well as making the half-time shooting contests and kiss cam “less black.”

As unacceptable as this email is as a whole, these racially charged and extremely hurtful statements bring forth a greater ethical problem – the systemic cycle of racism. Although our country prides itself on freedom, fairness and equality for all; racism still persists and plays a prominent role in today’s world. Even unconsciously, people create barriers based on skin color which lead to the spread of negative stereotypes that continue to haunt blacks in various areas of life. What troubles me further is that this hurtful email was not written by an outsider like a biased reporter or angry fan. This email was written by the team sponsor, the co-owner of an NBA team; a team that consists of hardworking, talented, and dedicated men who represent a variety of racial and ethnic backgrounds. If the leaders of organizations such as the NBA harbor racism, then what example are we modeling for the workforce and generations to come.

CNN reports that Levenson stated, “the NBA should have no tolerance for racism.” The league further shared that “Levenson is truly remorseful for using those hurtful words and apologetic to the entire NBA family—fans, players, team employees, business partners and fellow team owners.” While it is notable that Levenson has taken personal accountability for his actions by both admitting and apologizing for his hurtful email, it is troubling to think that his decision to “walk away” is in any way repairing the damage done. It seems to me that “walking away” is the easy fix. When issues arise over race, it seems that we are uncomfortable and unprepared to help drive positive change. Instead, we find quick fixes to quiet the uproar. The ethical issue is one of change leadership. How will we, as a country, lead the change required to eliminate racism from the fabric of our lives?