Meat Replacements and the Logic of the Larder 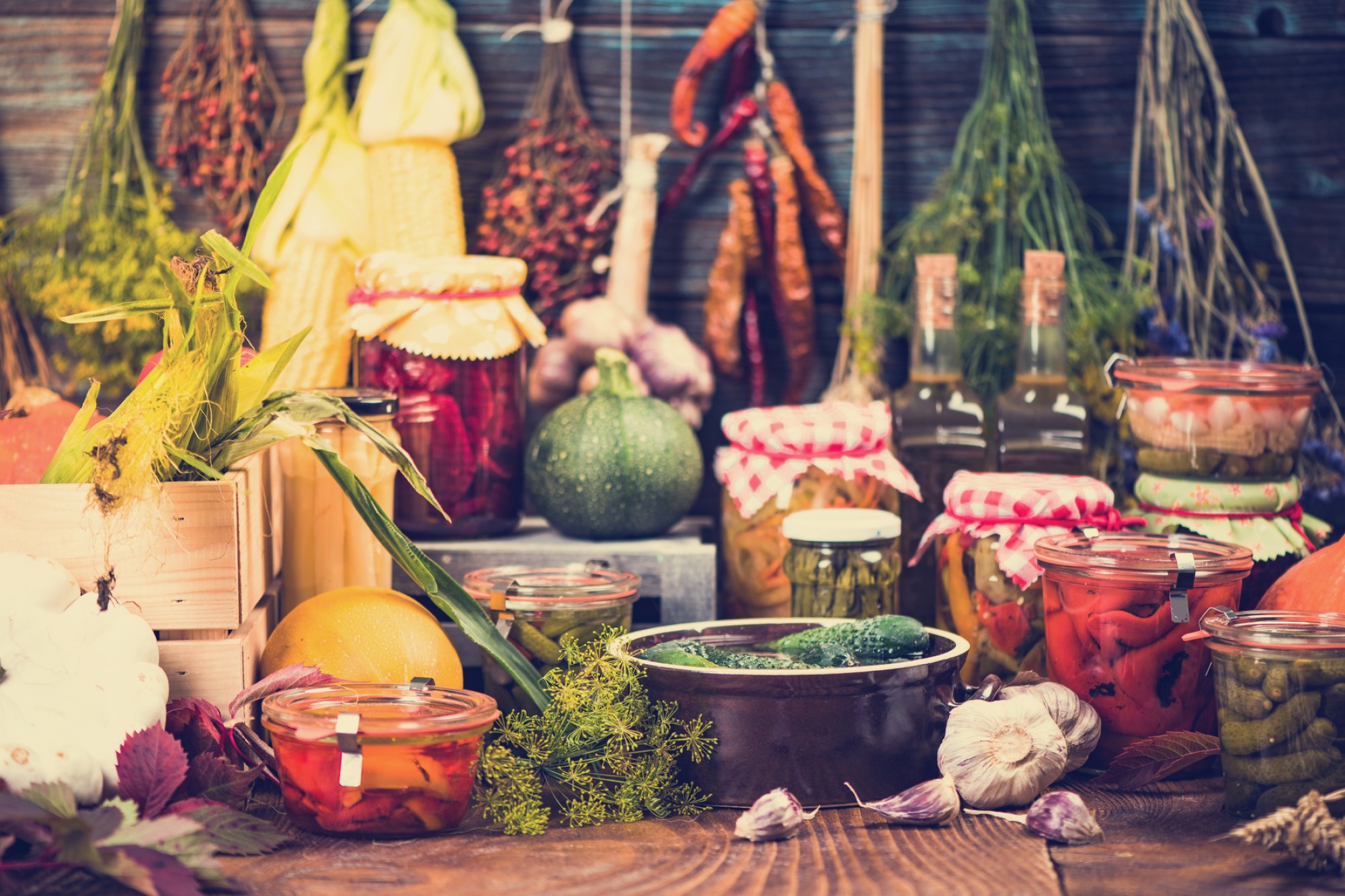 Every year, tens of billions of animals are killed for food. This is morally objectionable for all sorts of reasons directly related to the experiences of the individual animals involved: the process of food production causes them pain and suffering; they are prevented from flourishing in the ways that are appropriate for members of their species; they live shorter lives full of more suffering and less pleasure than they would have if those lives were not cut short; and so on. In response, entrepreneurs have worked hard to bring alternatives to the market in the form of plant-based and cell-cultured products, neither of which involve killing animals. Humans do not need to eat animals or animal products in order to enjoy nutritious diets and live long, healthy lives. If a person can give up animal products, many argue that they should.

In response, some have raised an objection that has come to be known as “the Logic of the Larder.” A larder is a storage space for food, traditionally a place for preparing and containing meat. This line of reasoning is also sometimes referred to as the “Replaceability Argument.” In his 1914 book The Humanities of Diet, famous vegetarian thinker Henry S. Salt presents and responds to the objection at length, introducing it with a common idiom at the time: “Blessed is the Pig, for the Philosopher is fond of bacon.” The idea is that farm animals are made better off by the fact that humans breed them for food. The contention is that farm animals, on average, have lives that are worth living.

Generally speaking, it is better to exist than not to exist. If human beings did not raise farm animals for food, those animals would not exist at all. Therefore, human beings do something good for farm animals by bringing them into existence to be used for food.

If this argument is sound — if humans do a good thing when they bring billions of animals into existence for use as food — then human beings would be doing a very bad thing by replacing that source of food; the animals involved would never have had the chance to live.

In responding to this argument, Salt and others point out that the Logic of the Larder seems more like a bit of sophistry — an ad hoc rationalization or, as Socrates puts it, an attempt to “make the weaker argument the stronger” — than an actual argument that is ever used as part of a decision to raise animals for food. When someone decides to get involved in raising animals for slaughter, they rarely say, “boy, what I’d really like to do is bring a bunch of new animals into existence and give them a shot at life.” Instead, animals are treated as objects to be mass produced in the most efficient and profitable way possible. If the lives of animals were valued, they would be allowed to age and grow at the appropriate speed and rate; instead, they are given growth hormones to shorten the period from birth to slaughter. Salt powerfully provides this argument from the pig’s perspective,

What shall be the reply of the Pig to the Philosopher? “Revered moralist” he might plead, “if it were unseemly for me, who am today a pig, and tomorrow but ham and sausages, to dispute with a master of ethics, yet to my porcine intellect it appeareth that having first determined to kill and devour me, thou hast afterwards bestirred thee to find a moral reason. For mark, I pray thee, that in my entry into the world my own predilection was in no wise considered, nor did I purchase life on the condition of my own butchery. If, then, thou art firm set on pork, so be it, for pork I am: but though thou hast not spared my life, at least spare me thy sophistry. It is not for his sake, but for thine, that in his life the Pig is filthily housed and fed, and at the end barbarously butchered.

This colorful response also draws out the idea that the “better to exist than not to exist” justification condones breeding sentient creatures for any purposes whatsoever. If we follow this line of argument, it is better to bring a being into existence, horribly mistreat it, and show no mercy or respect for its dignity, than it is to simply not bring a being into existence at all. And this seems to justify bringing humans into existence for the purposes of selling them into slavery — after all, it’s better to exist than not!

The proponent of the Logic of the Larder, however, might respond by emphasizing that humans are cognitively very different from non-human animals, and this is why raising animals for slaughter is defensible, while breeding humans for slavery is not. Human beings develop identities, have a sense of their past and their future, understand concepts like death and dignity, and are capable of applying those concepts to themselves and of integrating them into their own desires concerning the future. Many, including Peter Singer in his book Practical Ethics, have argued that this makes a difference when it comes to whether it is a bad thing to kill an animal.

But some humility is likely warranted when it comes to drawing conclusions regarding which mental capacities farm animals have and which they don’t.

Animals can’t express themselves in human language and their beliefs likely do not have propositional content in the ways that the beliefs of human beings sometimes do. Nevertheless, animals are clearly capable of making plans that have temporal components.

They understand that things take place in sequence, and they rely on this understanding to get what they want. They exhibit personality and those traits are enduring. They avoid death and members of many species grieve in response to the death of loved ones. Instead of judging whether raising animals only to kill them by the standards of anthropocentric metaphysics and moral psychology, we might want to at least entertain the possibility that we’ve been thinking about identity, autonomy, and future-related cognition in idealized ways that are unlikely to correctly characterize human moral psychology, let alone set humans apart as uniquely entitled to continued existence.

Moreover, to suggest that it is better for a farm animal to exist than not to exist presupposes that these animals have a welfare that can be measured relative to their welfare in other possible worlds (for example, worlds in which they do not exist). This is to concede the most important point when it comes to discussion of the ethics of using animals for food — animals are the kinds of beings that can experience pain and pleasure. If we think it can be good for them to come into existence, then it can also be quite bad for them to exist under conditions of deprivation, slavery, and slaughter. We can’t defensibly bring them into existence and then force them to live lives full of more suffering than joy.