When Is Someone Responsible for Not Acting? 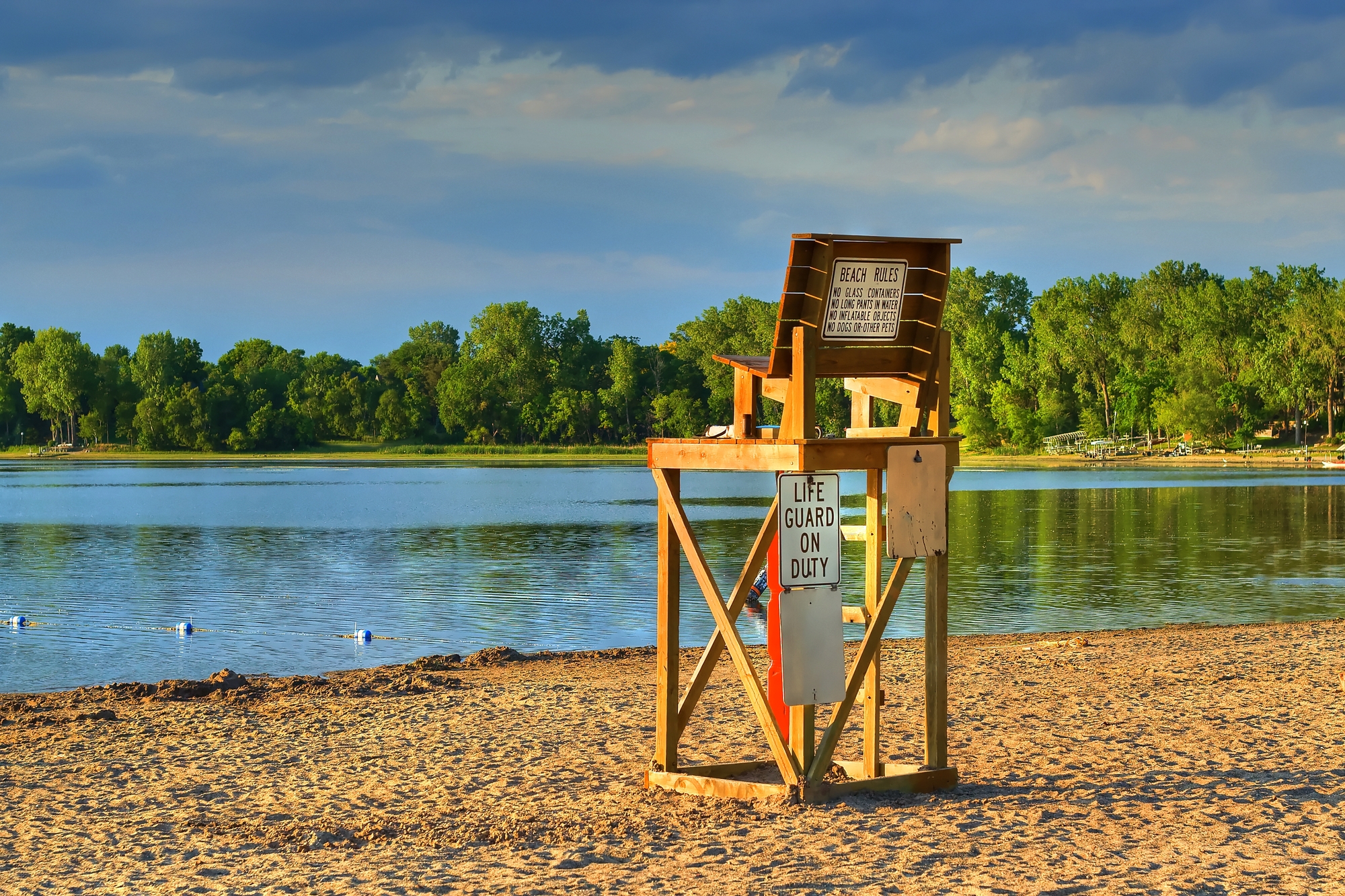 A recent law in Minnesota legalized edible marijuana for those over the age of 21 with support from both Republicans and Democrats. While this new law is perhaps unsurprising to many locals and lawmakers, it came as a surprise to one Republican who voted for the bill. Minnesota State Senator Jim Abeler claims that he was not aware of what he was voting for. In fact, he called for the legislature to repeal the new law, a call that was shot down as quickly as it was raised.

Abeler’s claim, that he was not aware of what he was voting for, might be met with genuine suspicion. It’s presumably a part of Abeler’s job to know what he is voting for, and such a claim might be disingenuous. But, for the sake of argument, I would like to consider Abeler’s claim to be genuine.

If Abeler was not aware that his vote would support the legalization of edible marijuana, is he still responsible for his vote?

Abeler’s claim effectively amounts to a denial of one if not both of the classical conditions of moral responsibility: (i) awareness and (ii) voluntariness. Classically, individuals are responsible for an action only if both of these conditions are met. Abeler’s claim is a denial of awareness concerning the specific content of the bill. And his claim is a denial of voluntariness with respect to support for the specifics about which he was unaware. Indeed, assuming Abeler’s claim is genuine, how could Abeler willfully vote to legalize marijuana edibles if he wasn’t aware of this aspect of the bill?

This particular question is an application of the following general question:

Is an individual responsible for something the same individual fails to do?

In philosophy and law, this problem is known as the problem of negligent omissions (see here for an overview in law, and here for an excellent piece in philosophy).

1. Is able to act;
2. Is obliged to act;
3. Is aware of the relevant events and obligation.

To see how these conditions are important, consider the following example. Sylvia is a lifeguard at the local beach. Her job is to save people from drowning and to alert people about the weather conditions by placing the correctly colored flags on the beach. For example, if there is a riptide and it is dangerous to swim in the ocean, she is to place a red flag on the beach. As it happens, an individual begins to drown. Sylvia jumps to the rescue and successfully saves the individual.

Imagine now that Silvia fails to act and the person drowns. Reasonably, she is responsible in some sense. Moreover, imagine the outrage if Sylvia were to turn to a surfer and exclaim, “Why didn’t you save him?” The surfer can legitimately say that he could not have responded because he does not have the proper training. Even if the surfer were to have the training, he would not be obligated to save the individual in terms of his role or job (of course, the surfer still has the more general obligation to help those in need).

The example shows how Sylvia is responsible for her failure to act. She has the ability (the proper training), the obligation in virtue of her role, and the awareness of the event and obligation.

When she fails to save the drowning individual, her omission is negligent.

Now, Abler’s omission is a bit more subtle. He claims to have not voted knowledgeably. He acted, and yet he failed to act with an awareness and knowledge of the bill for which he voted. To see how Abeler is responsible for this omission, let us revisit the lifeguard. Among Sylvia’s various responsibilities is the task to alert the beachgoers of the swimming conditions. Imagine that she raises a yellow flag to alert the people that there is a medium hazard to swimming. However, Sylvia did not take into consideration that the tide is now becoming high tide. This collection of conditions will cause a riptide — Sylvia should have raised a red flag to alert the beachgoers to not swim. Regardless of whether the beachgoers swim, we have a situation where Sylvia acted and did not act knowledgeably. She is responsible for her failure of knowledge because it is her job to account for the water conditions.

All is well at the intuitive level. It seems intuitively correct to ascribe responsibility to Sylvia and Abeler. The conditions are articulated, work together, and have common examples to back them up. But something worrying has happened.

If we can ascribe responsibility for an omission, and more specifically, omission of knowledgeable action, we seem to lose one of the classical conditions of responsibility: awareness.

One way to keep the awareness condition is to maintain that Abeler is generally aware of his responsibilities as a state senator. When Abeler assumed his position, he was aware of his decision and obligated himself to read certain documents. Thus, when he enters his office on voting day and fails to read the bill thoroughly, he has already fulfilled the awareness condition in an important sense. So too with our lifeguard. When Sylvia signs on the dotted line to become a lifeguard, it obligates her to act and be aware in certain ways.

It may also seem that the voluntariness condition is in peril. However, we can offer the same answer that applies to the awareness condition: Abeler voluntarily took on the role of a lawmaker.