Same-Sex Marriage and the Political Process 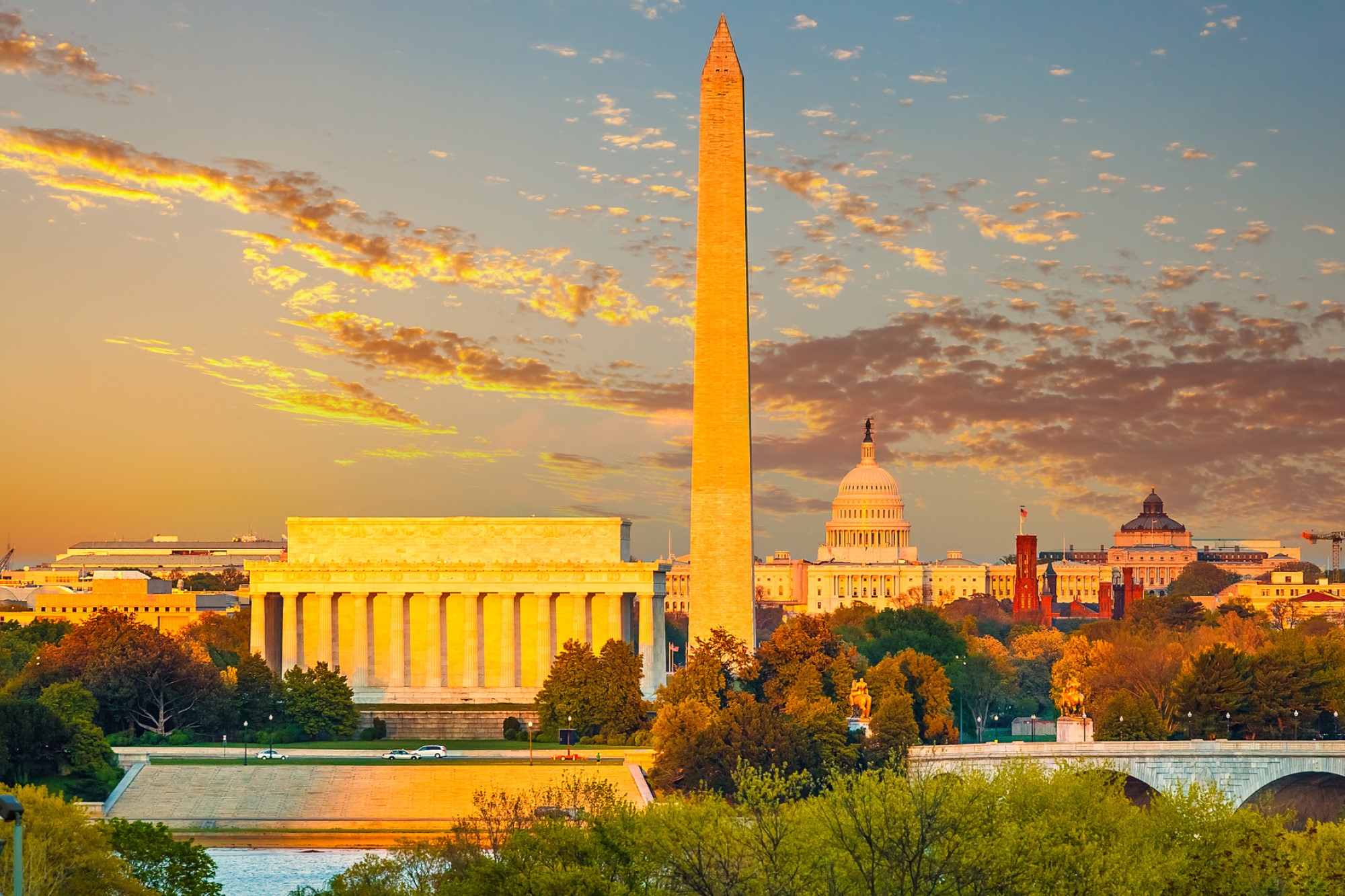 There is a certain irony in this course of action, as it has historically been a function of the judiciary to secure rights against legislation. Additionally, the House bill is not simply Obergefell by other means, for Obergefell establishes a constitutional right to same-sex marriage, where the House bill, if approved by the Senate, only establishes it as statutory law subject to change with the biennial shift in Congress.

Same-sex marriage is a politically popular issue, so optimistically this can be viewed as the House successfully enacting the will of the people. But there lurks a question:

All things being equal, the legislature is where the action should happen concerning U.S. law. It is, in theory anyway, the most democratic institution and the most accountable to the people (although see Prindle Post author Alexander Spencer’s discussion of the flaws of American democracy). In his dissent on Obergefell v. Hodges, Justice John Roberts stressed that the question of same-sex marriage should be resolved through “democratic process.” The late Justice Antonin Scalia, with characteristic understatement, claimed the decision “robs the People of the most important liberty they asserted in the Declaration of Independence and won in the Revolution of 1776: the freedom to govern themselves.”

The spirit of Scalia’s critique is that courts should stay in their lane, keep their hands off the political process, and not legislate from the bench. Whether same-sex marriage is a right should be up to the American people via their representatives, and not the Supreme Court – to do otherwise in Scalia’s framing is undemocratic.

The opposing ethical concern, however, is that it makes minority rights conditional on majority approval. The English philosopher John Stuart Mill, for example, was quite wary of the “tyranny of the majority.” As he notes,

The ‘people’ who exercise the power are not always the same people with those over whom it is exercised; and the ‘self-government’ spoken of is not the government of each by himself, but of each by all the rest…the people, consequently, may desire to oppress a part of their number; and precautions are as much needed against this, as against any other abuse of power.

Some of this tension is incumbent on the nature of democracy – majoritarian policy will almost definitionally be enacted over the objections of a minority.

But in cases where majority decisions are oppressive, exploitative, or otherwise fail to treat the minority as full and equal humans, safeguards may need to be placed on majority rule.

This line of thinking highlights the fact that it is not an unalloyed good to defer to democratic processes.

Mill’s concerns about the tyranny of the majority speaks to a long-standing challenge of democracy: how to ensure majority rule with adequate protection of minority rights. Famously, in Federalist Paper No. 78, Alexander Hamilton identified the courts as a key safeguard against legislative overreach.

There is no simple list of minority rights, and there is room for disagreement over what rights are implied by the Constitution and what rights are reasonable to recognize more generally. (It should be noted that the Ninth Amendment of the Constitution explicitly states that the rights listed in the Constitution “shall not be construed to deny or disparage others retained by the people,” although no Supreme Court ruling has ever upheld a right purely on Ninth Amendment grounds.) There is also room to doubt that the Supreme Court can be the neutral bulwark the Founders envisioned. Americans increasingly view the Court as an extension of partisan politics, and there is evidence that the contemporary Court is especially ideological.

The current bill, The Respect for Marriage Act, should be nothing but reassuring for supporters of same-sex marriage. It already has some bipartisan support in the Senate, although it remains unclear if it would pass a possible filibuster. Moreover, Obergefell yet stands, and so far only Justice Clarence Thomas has made explicit his desire to overrule it. Even this however speaks to a shifting calculus in how the Court views its obligations to protect minority rights from the vicissitudes of majority will.