Bill Gates and the Ethics of Personal Pledges 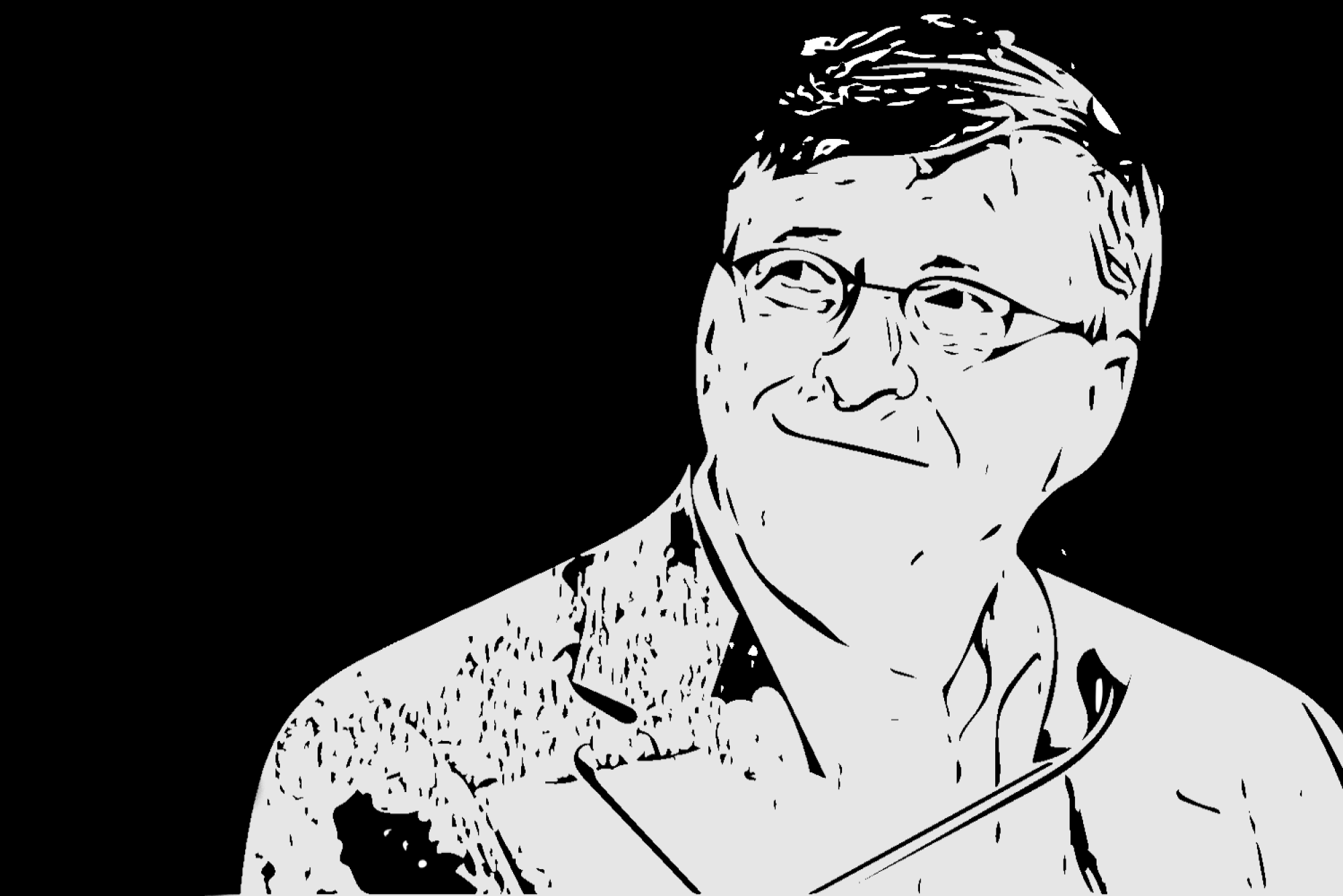 “Bill Gates Microsoft” by HiteshHtSharma free for commercial use (via Pixabay)

A few days ago, Bill Gates, worth $113 billion, made headlines by pledging to donate “virtually all” of his wealth and to “move off the list of the world’s richest people.” You may think that billionaires shouldn’t exist, or that they wouldn’t exist in a just economic system. You may think Gates is simply meeting his moral duty, and not doing anything morally praiseworthy. Or, you may think that, while Gates will never be poor, it is still laudable to pledge almost all of one’s wealth to a philanthropic cause. His wealth will surely save more lives and alleviate more suffering for having been donated. Furthermore, billionaires don’t generally live up to the Gates standard. You may not be able to take it with you, but the fact is that most billionaires die billionaires.

But the moral problem on which I want to focus is not the moral status of Gates’ pledge, whether it is morally required, or “supererogatory” (beyond the call of moral duty), but its moral bindingness.

If Gates, for whatever reason, decided to reverse his decision in ten years, to stop the yearly donations he plans, would he have the moral right to do so, given his earlier pledge?

It might seem obvious that Gates would have the moral right to revoke his pledge, if he had a change of heart. After all, personal pledges are not promises to other people where we would need their consent to let us off the hook and void the promise. Personal pledges are just statements of personal intention or commitment that our future selves will act in a certain way. And we can revoke such commitments as easily as we can make them. I can pledge to wake up at six tomorrow morning, but I can also revoke my pledge when I find myself awake at midnight tonight and realize I wouldn’t get enough sleep.

Things are not always this simple, though. The philosopher Derek Parfit provides a thought experiment in which a Russian nobleman, a young socialist, decides to commit the vast estates he will one day inherit to the peasants. He knows his preferences could change over time, especially after receiving a sizeable fortune. So he writes a legally binding contract that will automatically donate his estates. He also adds a clause stating that his pledge cannot be revoked without his wife’s consent, even if he has new reasons for wishing to revoke the pledge. He then tells his wife not to provide this consent, using her as a mechanism to force his current will onto his future self. If the nobleman does change his mind, he tells his wife, “he” will no longer exist, and the man seeking to revoke the pledge will have no right to do so. I think Bill Gates is doing something similar. He is making this pledge very publicly as a way of creating pressure on his future self to comply with the wishes of his current self.

In Parfit’s thought experiment, later in life, the nobleman does change his mind. His wife is forced to choose to honor the will of her current husband, wishing to revoke the pledge, or the earlier version of her husband. What would be morally right to do?

It seems morally acceptable for the wife to refuse to revoke the document, and honor the wishes of her younger husband. But if the husband is the same person who made the pledge, why shouldn’t he have the right to revoke it? Implicitly, the wife’s decision to uphold the document would suggest that she views the older husband as an imposter of some kind, as someone who lacks the moral authority to revoke a pledge made by another person. Perhaps something like the psychological distance between the younger and older versions of the husband means that the older husband isn’t in a position to revoke the pledge made by the younger husband.

But it also isn’t obvious that the wife has a moral duty to uphold the pledge. The older husband was the younger husband. He knows why he made the pledge earlier in his life, and he presumably knows a lot more besides that his younger self didn’t. And given all this, he wishes to revoke his pledge. It is his wealth, after all, and it isn’t clear who could possibly have the right to force him to give it away, if he now wishes to keep it.

Can the younger self really hold such a moral claim over the behavior of the older self? It is difficult to say.

More broadly, the promises, pledges, and commitments we make at particular points in our lives can bind both ourselves and others, often for a long time and sometimes even beyond death. Most college endowments, for example, are so-called “restricted endowments.” When they are made, requirements are placed on how the assets can be used. As such, endowments often express the (peculiar) wills of people who have long been dead and whose interests and values are often different to those which are common today. The Dudley Professorship of Railroad Engineering at Yale, for example, gifted in 1923 by Plimmon H. Dudley, can only be used for “work in connection with the development and improvement of designs of rails, roadbeds, and crossties.” Yale’s president, Richard C. Levin, admitted to The New York Times that, “I was kind of stumped as to what to do with the chair.” The professorship sat vacant for more than seventy years. My own college, the University of Edinburgh, is not unique in having an endowment-funded Parapsychology Unit, funded by a believer in the parapsychic. (The unit has expanded their research into the “pseudo-psi” – what’s not psychic but looks like it).

Such restrictions on the use of endowments are, for better or worse, legally binding. Whether the personal commitments and pledges made by our past selves are also morally binding on our future selves is a much more difficult question — one that Bill Gates may soon face.