On the Morality of Allowing Euthanasia for Those with Mental Illness: Part 2 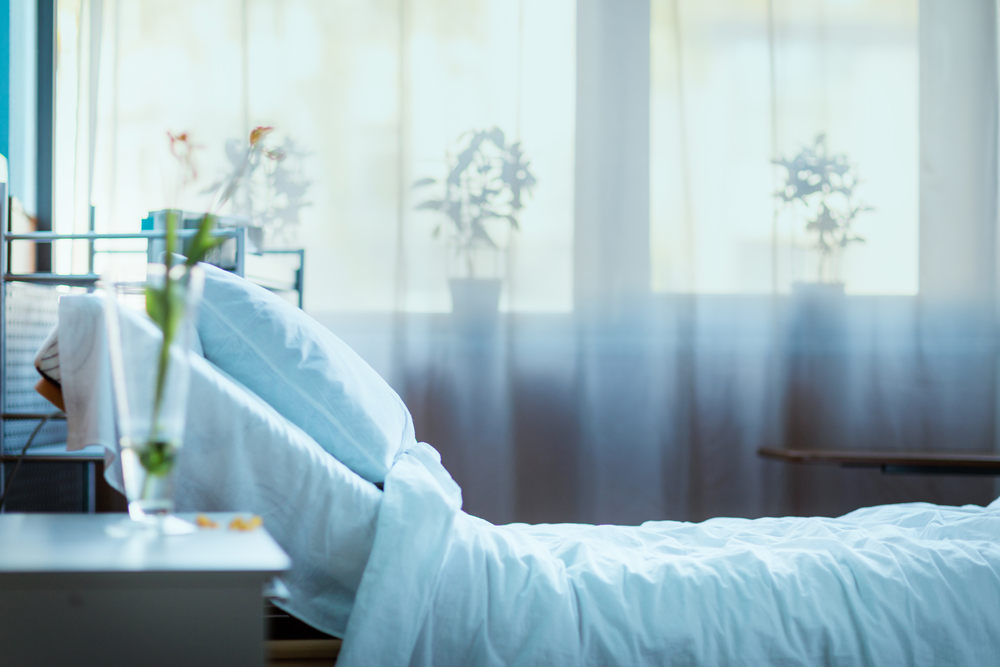 In a previous post on Canada’s decision to allow those with a mental illness to seek medical aid in dying, I discussed some of the factors that need to be considered when evaluating the moral permissibility of euthanasia. These considerations, however, are generally raised in response to cases of intolerable and incurable physical suffering. Things become a lot more complicated when this suffering is instead mental.

Why might this be the case? One of the most common arguments in favor of the moral permissibility of euthanasia is based around the idea of autonomy. This concept holds that we should get the final say on decisions that affect the course of our lives. And this includes choices about how and when we die. This is why we might see a case of suicide as tragic or regrettable, but are usually reluctant to say that someone who takes own life does something morally wrong. But what happens when the process used to make such choices becomes unreliable?

One way of understanding autonomy is through the satisfaction of desires. We all have many desires: A desire to see the climate crisis resolved, a desire to study orbital mechanics in college, or the desire to eat an entire cheese pizza for dinner. The extent to which we have autonomy over these things is determined by our ability to satisfy these desires. So, while I can do something to reduce my carbon footprint, the complete resolution of the climate crisis is entirely out of my control. This, then, is something over which I do not have autonomy. When it comes to what I eat for dinner or what I study at college, however, I have far more autonomy. To say that I should have autonomy over the time and manner of my death, then, is to say that I should be able to satisfy whatever desire I have regarding my death. If that desire is to end my life prematurely, then I should be allowed to do so. And if for some reason I need assistance in ending my own life, then there can be nothing wrong with another person providing this.

The problem with desire-based theories like this is that there are many cases in which we don’t desire what’s good for us. This can happen in one of two ways. Firstly, we can desire things that are bad for us. That cheese pizza might be delicious – and give me thirty solid minutes of bliss – but the long-term effects will be bad for me. I’ll gain weight, raise my cholesterol, and suffer through an entire evening of gastric distress. Secondly, we can fail to desire things that are good for us. While I might thoroughly enjoy studying orbital mechanics, it may very well have been the case that a degree in ornithology would have been far more enjoyable and rewarding.

These concerns are compounded in cases of mental illness, as sufferers may be more prone to form desires that are bad for them. But to discount all of the desires of the mentally ill is to show enormous disrespect for their dignity as persons. So how can we discern the good desires from the bad?

One solution might be to refer to distinguish between “first-order” and “second-order” desires. First-order desires are precisely the kind of desires we’ve been considering so far – desires about what to eat, what to study, and when to die. Second-order desires, on the other hand, are desires about desires. To illustrate the difference between these two, consider the case of Mary. Mary is a smoker. Every morning, she wakes up with a powerful desire for a cigarette. A desire that she promptly satisfies. Then, throughout the day, she desires many more cigarettes – a full pack’s worth in fact. Mary, however, deeply regrets being a smoker. She hates the harmful effects it has on her health and her wallet. She wishes that she didn’t desire cigarettes. So, while Mary’s first order desire is to smoke cigarettes, her second order desire is precisely the opposite.

How does this help us? Well, we might argue that when considering how best to respect a person’s autonomy, we should focus purely on an individual’s second-order desires. This, then, would permit us to do something like forcefully prevent Mary from smoking (say, by confiscating her cigarettes and preventing her from buying more). Similar reasoning can be applied to the many cases where someone’s desires have been corrupted by addiction, deception, or general human flaws like laziness and procrastination.

In the case of mental illness, then, we now have a tool that allows us to look past someone’s immediate desires, and instead ask whether an individual desires to have such desires. If we can show that someone’s desire for death has come about as a result of their mental illness (and not, say, by a reliable process of informed reasoning) we could argue that – since the individual does not desire that desire – helping them end their life would not be respectful of their autonomy. If, however, their second-order desire is in favor of the desire to die, respect for autonomy will once again lean in favor of us helping them to end their own life.

All of this is to say that allowing euthanasia in cases of severe and incurable mental illness is enormously complicated. Not only does it involve all of the usual considerations that are relevant to euthanasia, it also contains an additional set of concerns around whether helping a patient end their own life will truly see us acting in a way that respects their autonomy. In order to ensure such respect, we should focus not just on what an individual desires, but on their attitudes towards those desires.