The Pascal’s Wager of Cryopreservation 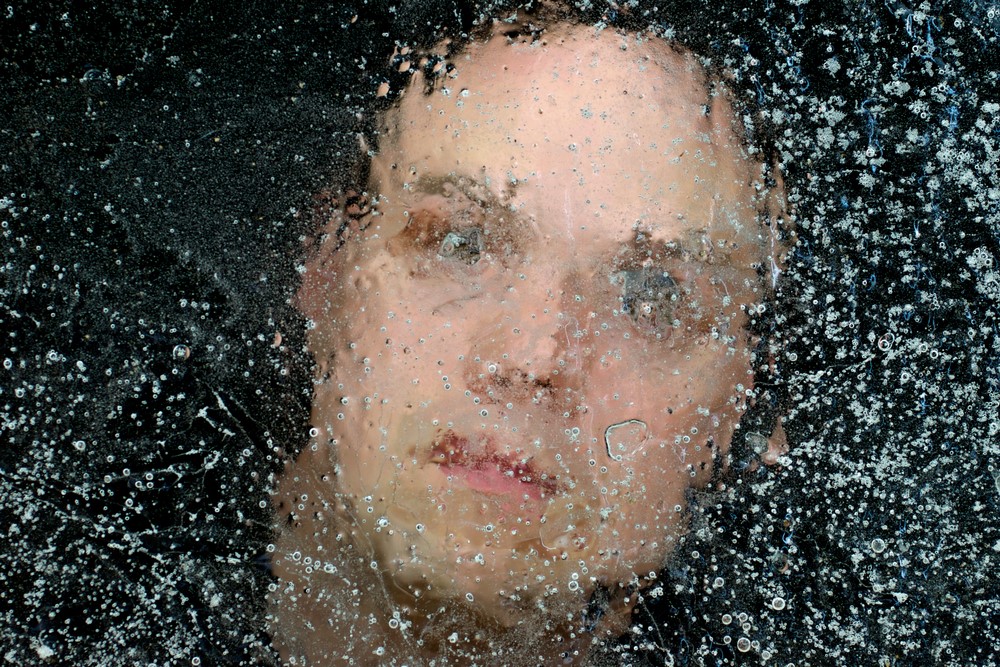 In 1967, James H. Bedford, a psychology professor at California University, died. However, unlike most, Bedford didn’t plan to be buried or cremated. Instead, the Life Extension Society took ownership of his body, cooled it, infused it with chemicals, and froze it with dry ice before transferring it into a liquid nitrogen environment and placing it in storage. Bedford’s still preserved remains reside in Scottsdale, Arizona, under the Alcor Life Extension Foundation’s watchful eye. Upon undergoing this process, Bedford became the world’s first cryon – an individual preserved at sub-zero temperatures after their death, hoping that future medical technology can restore them to life and health. In other words, Bedford’s the real-life version of Futurama’s Philip J. Fry (minus the I.C. Wiener prank).

While Bedford was the first cryon, he is by no means alone. Today, Alcor is home to roughly 190 cryonically-preserved individuals. All of them hoped, before their deaths, that preservation might afford a second chance at life by fending off biological decay until possible restoration. But, Alcor is not the only company offering such services. Oregon Cryonics, KrioRus, and the Shandong Yinfeng Life Science Research Institute provide similar amenities. While exact figures are elusive, a recent New York Times article estimates that there are currently 500 cryons globally hoping, after paying between $48,000 to $200,000, to undergo the procedure upon their demise. Indeed, as I have written elsewhere, cryopreservation is no longer housed solely within speculative fiction.

Cryopreservation’s growing popularity might lead one to think that the potential for revival is a sure thing. After all, why would so many people spend so much money on something that isn’t guaranteed? Nevertheless, resurrection is not inevitable. In fact, not a single cryon has ever been revived. Every person who has undergone preservation is still in storage. The reason for this lack of revival is comparatively simple. While we can preserve people relatively well, we don’t have the technology or know-how to revive cryons. So, much like burial and cremation, there’s a (probably good) chance that cryopreservation is, in fact, a one-way trip.

This might lead us to the question why people are willing to invest such significant sums of financial and emotional capital in something that seems like such a poor investment. When money could be spent enhancing one’s life before death, bequeathed to loved ones, or donated to charity, why are people willing to flitter tens of thousands of dollars away on such a slim hope. One potential answer to this uniquely modern dilemma comes from the seventeenth-century philosopher and theologian Blaise Pascal and his argument for why we should believe in God’s existence.

Pascal’s Wager, as it is commonly known, is an argument that seeks to convince people to believe in God, not via an appeal to scripture or as an explanation for why the world exists. Instead, Pascal argued that individuals should believe in God out of self-interest; that is, believing in God is a better bet than not believing in him.

Pascal starts by admitting that we cannot ever truly know if God exists. Such certainty of knowledge is simply unobtainable as God, if they exist, is a divine being residing beyond mortal comprehension. In other words, the existence of God is not something we can ascertain, as God’s existence cannot be proven scientifically or reasoned logically.

However, even though we cannot positively claim God’s existence from evidence or inference, we can make claims about what would happen if we did/didn’t believe in God in cases where God either exists or not. In his 1994 book chapter, McClennen formulates Pascal’s argument in the form of a decision matrix like the one below:

So, Pascal argues, in the face of incomplete information, it is best to place our bets on that outcome that has the most significant payoff: God’s existence. Even if you’re wrong and God doesn’t exist, the worst result is that everything stays the same. On the other hand, if you wager that God doesn’t exist, and they do, an eternity of agony in hell awaits you. If you’re wrong, the best outcome is everything being the same. In other words, the worst outcome if you believe in God is the best outcome if you don’t. Again, if you’re going to gamble, you should put your money on the better payouts.

What does this have to do with cryopreservation? Mirroring Pascal’s acknowledgement that we cannot honestly know if God exists, we also cannot know if the technology required to revive people from cryopreservation will ever be developed. It might, and it might not. Firm knowledge of this is something we simply cannot gain as it is impossible to know what developments in medicine and technology will occur over the next several centuries. In the face of this uncertainty, we’re left with a similar wager to the one Pascal envisioned. Either we believe that cryopreservation will be entirely successful, enabling curative revival, or we don’t. So, drawing inspiration from McClennen, we can make a matrix mapping the outcomes of such a belief, or lack thereof:

Much like gambling on the existence of God, gambling on cryopreservation’s success provides the best outcome (a return to life), whereas wagering against its development provides the worst result (missing out on the chance for more life). Even if cryopreservation isn’t successful when one thinks it would be, and that person wastes their money financing a futile endeavor, that still isn’t as bad an outcome as missing out on the chance of revival. Overall, then, a belief in cryonics affords the best result.

This form of arguing is common amongst those who advocate for cryopreservation, with many asserting that even if there is a minute chance that cryopreservation will work, it is infinitely preferable to the certainty of death offered by burial or cremation. As The Cryonics Institute asserts, “The Cryonics Institute provides an ambulance ride to the high-tech hospital of the future. When present medical science has given up on you or your loved ones, we seek another solution. The choice is yours – Do you take the chance at life?”

Now, this argument only works if you believe in the validity of Pascal’s original wager, and there are reasons not to. But, when faced with the gaping maw that is one’s demise, isn’t any gamble preferable to the certainty of death?