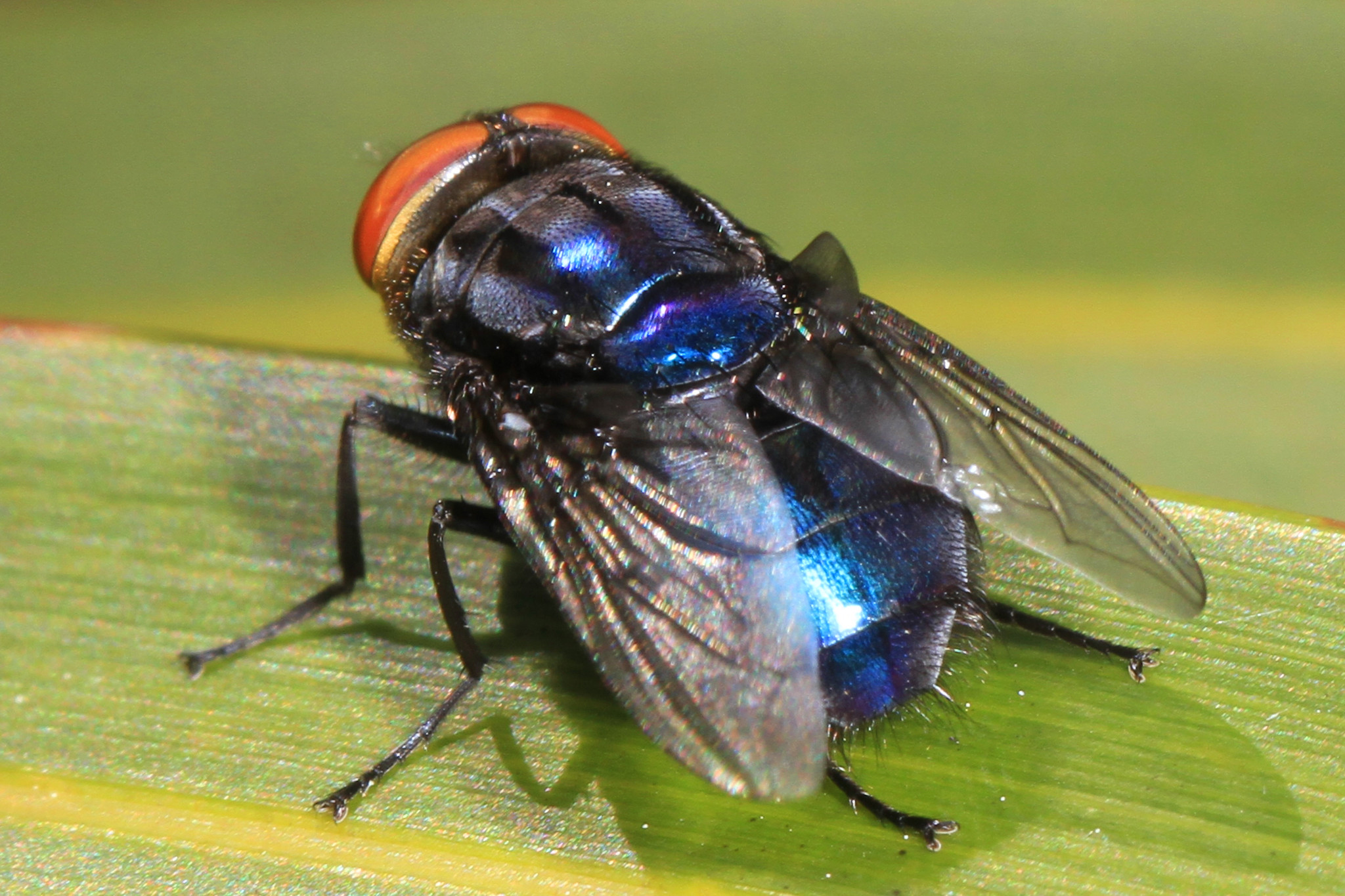 Should humans intervene to prevent wild animals from suffering? This question has received some attention as of late. Consider, for example, Dustin Crummett’s recent article here at the Post.

In response to this question, I suggest that it is not clear what types of animal suffering are bad. Consequently, it is not clear that human beings ought to intervene on their behalf. I will outline what I think are several types of pain, but I still suggest it is unclear whether human beings should intervene.

Instead, the present question is a positive one. When, if ever, should humans intervene to prevent wild animals from suffering? Crummett’s example of the New World screwworm is poignant and motivates us to intervene on behalf of suffering animals. The New World screwworm causes excruciating pain for the prey, and its elimination would not apparently result in ecological harm. In other words, its elimination would only seem to benefit the would-be-prey.

As Crummett argued, human beings ought to reduce wild-animal suffering. To make this point, Crummett entertains an example about a dog that lives in a poor state of experiencing cold, disease, and hunger before dying at an early age. He then uses this example to discern what is bad about the situation, and what is good about helping such an animal. He writes,

Why is what happens to the dog bad? Surely the answer is something like: because the dog has a mind, and feelings, and these events cause the dog to experience suffering, and prevent the dog from experiencing happiness. Why would the person’s helping the dog be good? Surely the answer is something like: because helping the dog helps it avoid suffering and premature death, and allows it to flourish and enjoy life.

Though this all seems intuitively plausible to me, I remain unconvinced. Even if I assume (for the sake of argument) that humans should prevent animal suffering, it is not clear what counts as suffering.

When I reflect upon pain more generally, it is not apparent to me that all kinds of pain are bad. Sure, I don’t like experiencing pain (except for going to the gym, perhaps). But we are talking about morals and value theory, not experience — when something is morally bad, it is not necessarily reducible to my experiential preference.

So, are all pains bad? Consider some different types of pain. In his recent monograph, philosopher David S. Oderberg distinguishes between three types of pain (distinctions not unlike the ones which St. Augustine posits in his little book, On the Nature of Good):

Useless pain, in contrast, is pain that may alert you to an issue but serves no purpose. For example, a useless pain is the pain of chronic nerve damage or that of a phantom limb. This useless pain is useless because the alert it gives cannot successfully motivate the individual to react, or because there are no underlying issues or malfunction of the body to account for this.

According to Oderberg, only useless pain is bad. While the former pains might be unpleasant for the individuals in question, they are not always bad. Indeed, it is good that we experience a high degree of pain when we burn our hands on stovetops — why else would we move them? Surely, if we as human beings only had red lights go off in our peripheries whenever we were burned, it would not be as motivating.

Of the three options, Oderberg’s position that only useless pains are bad seems correct.

This distinction between types of value explains why pains of utility can still be bad in themselves. While the pain of a sprained ankle is bad because it causes me to be irritable, it still can be bad in itself as a painful experience.

With these distinctions in mind, we come back to the original question: Should humans intervene in wild animal suffering?

It seems that the second distinction between intrinsic value and utility does not help us here. For, if all pain is intrinsically bad, and human beings ought to prevent all pain, we experience a moral overload. This is unrealistic, too onerous. Moreover, this conclusion would require us to intervene in all instances of pain, without discrimination regarding the kinds of pain and the degree of pain. Are we really to consider cases of an animal with a thorn in its side as serious as the case of an animal with a New World screwworm? Certainly not.

The first distinction instead offers a clear answer to the original question: Should humans intervene in wild animal suffering? Only if it is bad. And is the suffering of wild animals bad? If the suffering in question is an instance of useless pain, then yes.

To achieve a resounding “yes” to the original question, we need two things. First, we need a good reason for the assumption we started off with: that human beings are obliged to prevent animal suffering because it is bad (and such prevention amounts to a good act). Is this the case? I have not yet seen a good reason to believe it. Second, we need to see that there are instances of useless pain in wild animal suffering. Could the case of the New World screwworm count as an instance of useless pain? Perhaps. But it looks like it can count as an instance of ‘pain achieving’ as well. Because of this, it is not clear that human beings ought to intervene on behalf of wild animals.