In light of the recent discussion around Florida’s “Don’t Say Gay” bill, you might have come across the argument that lesbian, bi/pansexual, and gay people did not choose their sexual orientation and cannot alter it and that’s what makes homophobia wrong. Call this the “born this way” argument. Interestingly, a similar response is often given to the question: What makes anti-fat bias wrong? The argument states that people cannot usually exert control over the size of their body, and diets don’t usually work. So, we shouldn’t blame them for or expect them to change something they can’t control.

Are these good answers? While both “born this way” style arguments have some truth to them, I don’t think that either gives us the best strategy for responding to these kinds of questions. Politically, they can only get us so far.

First, there is still some control that individuals can exercise in both cases. Gay people could choose to be celibate or live in a heterosexual marriage, though, of course, those actions are likely to be highly damaging to their happiness. Fat people could choose to continually stay on some diet and access medical interventions, even though they will likely gain the weight back and suffer in the meantime.

This limited control gives the homophobe/anti-fat person a foot in the door. They might argue that gay people should be celibate or force themselves to live in heterosexual relationships and that we can blame them if they fail to do so. Or that fat people should consistently diet and try to change their bodies through any means necessary. If they fail to do so, the anti-fat person can claim that they are blameworthy for not caring about their health.

It should be obvious why these are undesirable outcomes: neither rationale allows the gay person or the fat person to accept and love these core aspects of themselves. Each still effectively marginalizes gay people and fat people. These strategies simply shift the target of blame from the desires/physical tendencies themselves to the person’s response to those desires/physical tendencies. They require that you reject who you love/your own body.

Second, assume that it would be possible to argue that people can’t control their sexuality or weight at all, even to abstain from relationships or go on diets. The “born this way” style of argument blocks blame, but it doesn’t block the general attitudes that it is worse to be gay/fat and that gay/fat people cannot live full and meaningful lives.

Even if being gay or being fat are or have been associated with higher health risks (see, for instance, the recent spate of articles on COVID and obesity), that fact alone is insufficient to see these social identities as somehow inferior. For instance, failing to use sunscreen can contribute to poor health and is under personal control, and yet no one considers that behavior grounds for discrimination. Additionally, health risks such as AIDS or diabetes are not fully explainable by individual behaviors — they are also informed by public health responses, or a lack thereof, as well as by other material and social consequences of discrimination. Creating stigma does not help public health outcomes and it actively harms members of marginalized groups.

These negative associations with fat and gay people fail to take into account the kind of joy that fat and gay people experience when they accept themselves and can live full lives. See, for instance, the deep love that queer people have for each other and the loving families that they create, or the kind of joy felt in appreciating one’s fat body and enjoying living in it. Representation of fat and gay people being happy and living good lives is more likely to lead to health and happiness than campaigns to increase stigma.

Third, the “born this way” style argument, while it can be used to block some of the worst oppressive legislation and attitudes, is not the most helpful for a campaign of liberation. But what would an alternative look like? Probably an argument that shows that homophobic/anti-fat attitudes are wrong, because being gay/fat is a legitimate way to be in the world, and gay/fat people deserve equal respect and rights. In such a world in which gay/fat rights are enshrined by law and respected, gay/fat people can flourish.

With this answer, we haven’t simply blocked the ability to blame gay/fat people, we’ve blocked the judgment that there’s something morally bad or blameworthy about being gay/fat in the first instance. We’ve also avoided thorny issues surrounding what control any given individual has over their situation, and we’ve re-centered the need for positive changes to make life better for gay/fat people, to make them equal citizens, and to encourage their friends and family members to love and accept them. Of course, this project will require that we deal with the specific kinds of oppression that differently legible fat people and different sub-categories of LGBTQ+ people face, as well as how these identities can intersect with each other and with other marginalized identities. 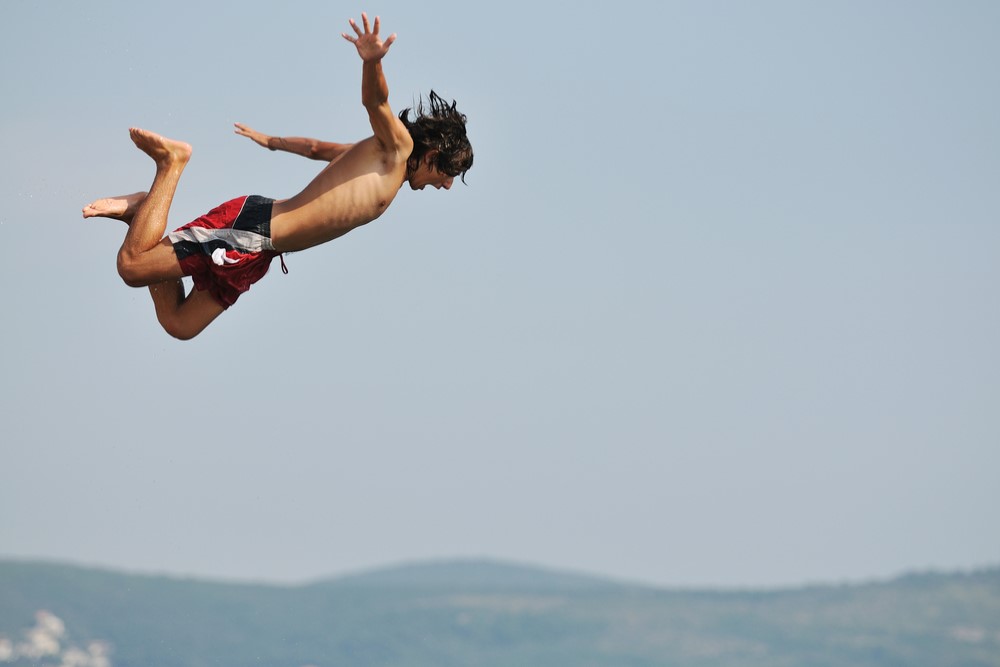