Why the Sunshine Protection Act Is Daylight Robbery 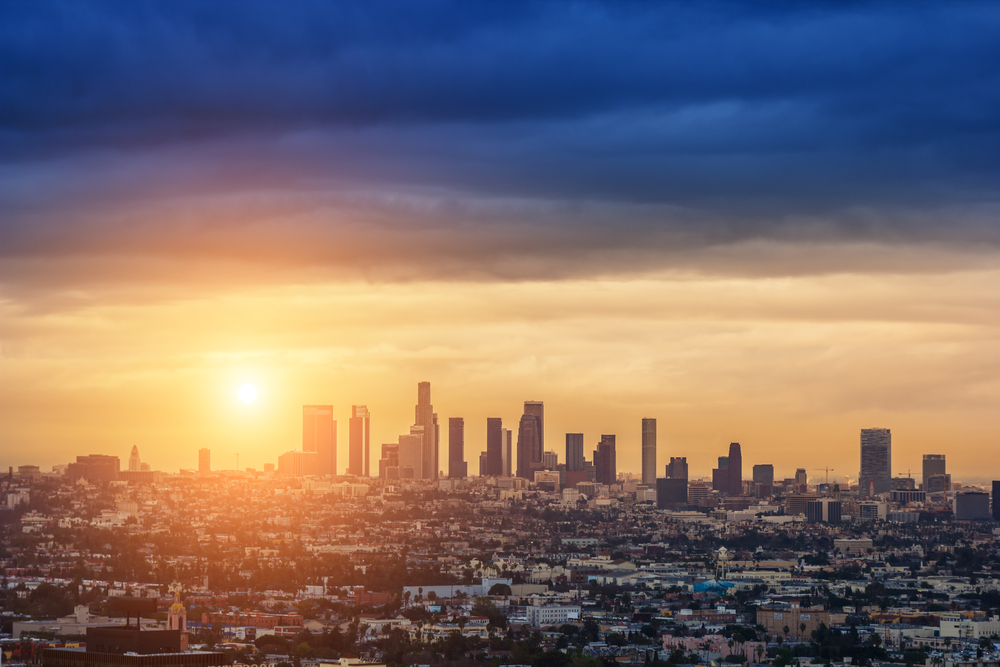 Earlier this month, the U.S. Senate unanimously voted in favor of the Sunshine Protection Act – a bill that would make Daylight Saving Time the new, permanent standard time from November 2023 onwards. Many may rejoice at this news. The process of adjusting our clocks twice a year can be enormously irritating. And it’s also dangerous. This biannual disruption to our circadian rhythms (the natural biological processes that follow a 24-hour cycle) has been linked to all kinds of negative side effects, including workplace injuries, sleep disturbances, stroke, and  heart attacks. This includes a 6% increase in fatal traffic accidents — accounting for about 28 deaths per year.

While often blamed on farmers, daylight saving time was actually first introduced in the U.S. during World War I as an energy saving measure. Farmers, it turns out are vehemently opposed to the practice — which creates a huge interference with their standard routines. Given all of this, it might seem obvious why the Sunshine Protection Act received unanimous support in the Senate. But it turns out that there’s more to this issue than meets the eye.

For one, it isn’t simply a case of scrapping the biannual time transition. Most people are in favor of this — which might explain why the bill has received such widespread support. The more important part of this process is deciding which time we will permanently transition to. And here, we have two options. First, there is Standard or ‘Solar’ Time — that is, the time the U.S. currently uses from November through March. This time is based on the movement of the sun, and pins midday to the moment at which the sun is at its highest point in the sky (hence the term “high noon”). The alternative is Daylight Saving Time (DST) — that is, the time currently used from March through to November. This time sees our clocks offset from solar time by one hour, so that the sun is instead at its highest point at one o’clock in the afternoon.

It might seem like an arbitrary choice — and you might think that so long as we get rid of that meddlesome biannual adjustment, nothing else really matters. But this couldn’t be further from the truth.

It turns out that DST harms us in numerous ways. For one, it’s a public health risk. We sleep less long and less well, with Americans losing an average of 19 minutes sleep per night during DST. This may not sound like much, but this society-wide DST-induced sleep-loss has been connected to significant increases in the risk of heart disease, stroke, diabetes, cancer, high blood pressure, obesity, metabolic disorders, personality disorders, unintentional midday sleep, caffeine abuse, alcohol abuse, depression, and suicidality. That’s probably why we see things like a 24% uptick in heart attacks immediately after we change to DST each year. And this isn’t merely a result of the time transition, since the move back to Solar Time in November sees a corresponding reduction in heart attacks by around 10-21%.

DST is also bad for business. Workplace injuries among laborers typically increase 5.7% under DST, and result in 67.6% more days of lost work. Office productivity plummets by 20% for an average annual loss of $434 million nationwide. Perhaps worst of all, permanent DST would see most of us start school and work before sunrise for around a third of the year.

Unfortunately, the sole motivation behind the initial move to daylight saving — that is, the conservation of energy — no longer applies. This is largely down to the ways our lives have changed since World War I. DST now causes us to use more power — mostly in the form of morning heat and evening air conditioning. This subsequently leads to an increase in home energy costs, pollution, and climate change.

What’s interesting is that the U.S. already trialed the implementation of permanent DST back in 1974. Initially, 79% of the population were in favor of the change (no doubt fueled by relief that they would no longer have to adjust their clocks twice a year). But this support dropped to only 42% after just one winter — a winter in which eight children lost their lives walking to school on dark winter mornings in the space of just one month in Florida. The experiment ended shortly thereafter.

Given all of this, it’s deeply concerning that, while eradicating the biannual time transition, the Sunlight Protection Act is attempting to implement DST — not Solar Time — as the new standard time. But when we dig a little deeper, the choice isn’t all that surprising. There’s a lot of money to be made in DST. As previously noted, DST sees power and fuel consumption skyrocket — lining the pockets of the companies who provide those amenities. The National Association of Convenience Stores has also made no secret of their opinion on the matter, arguing before a Congress subcommittee that DST is “is good for business and commerce across the United States.” Other huge benefactors from a permanent transition to DST will be golf courses, with the National Golf Foundation admitting that the extra evening light will allow course operators to “accommodate more golfers/greens fee revenue.”

Ultimately, what might seem like an innocuous issue — whether to set our clocks according to the sun — is actually a matter of tremendous moral importance. While the shift to permanent DST might financially benefit certain businesses, it will come at a huge cost to society and the economy at large — robbing ordinary citizens of sleep, health, and money. Eradicating the biannual time transition in favor of permanent Solar Time would instead provide the best outcomes for the well-being of U.S. citizens — even if it means buying a few less slushies and rounds of golf.