When Should You Boycott? 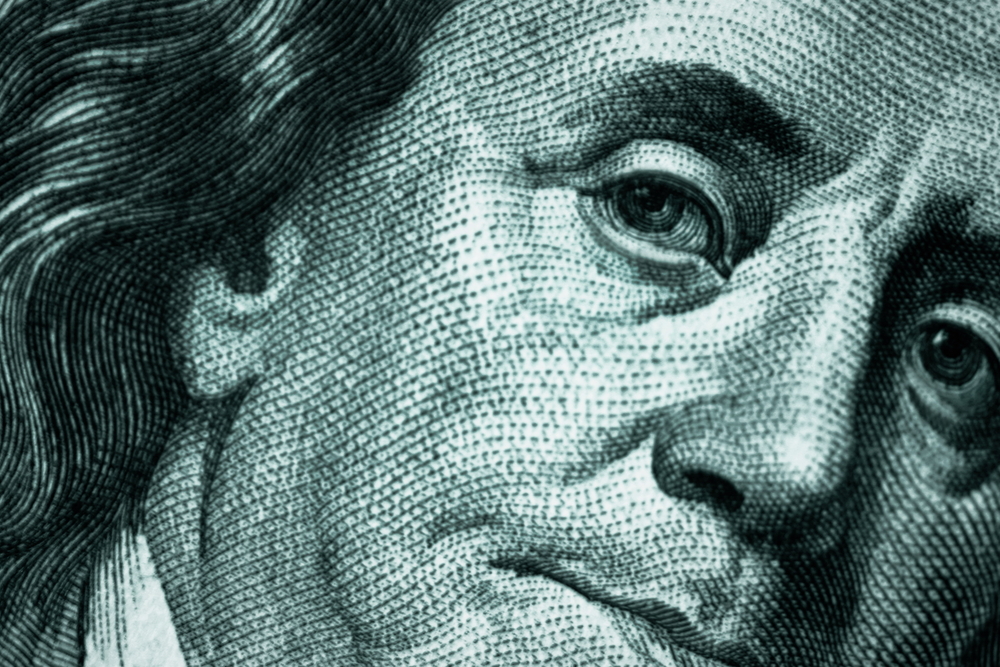 Public calls to boycott companies are increasingly common. Recently, musicians and podcasters have pulled their content from Spotify, and a member of Congress urged people to cancel subscriptions, due to the company’s relationship with Joe Rogan. Republican figures in the U.S. have called for boycotts of “woke” corporations. There is a rich history of calls to boycott Starbucks, from reasons ranging to the design of holiday cups to their recent removal of employee vaccine requirements. The examples go on, but I’ll stop for the sake of brevity.

Given the frequency and intensity of calls to boycott, slowing down and analyzing this practice may be useful. My goal here is to briefly reflect on the nature and purpose of boycotts to determine criteria for when one ought to join a boycott.

My analysis here will be somewhat limited. First, I won’t directly consider international boycotts – the refusal to purchase goods that are produced in some foreign nation due to policies of that nation. Second, this analysis will only look at consumer boycotts rather than practices like diplomatic boycotts. However, what I present below may nonetheless have bearing for non-consumer boycotts.

We should start by considering the purpose of a boycott. Each boycott should have specific goals and aims. There must be a motivation that differentiates a boycott from matters of mere convenience, say, shopping at store A rather than store B because store A is around the corner while store B is on the other side of town.

One might think that a boycott serves as punishment. Namely, a punishment that consumers inflict on companies for engaging in wrongdoing. Corporations aim to make profits. So, refusing to consume their wares is a way to make them worse-off. In contrast, it hardly seems like I am trying to punish other grocers when I shop at the store closest to me.

Although some might view boycotts as a form of punishment, this does not capture the whole picture. This is apparent when we consider the idea of expected consequences. Suppose that my friends and I decide to stop buying clothes from a manufacturer who we believe uses exploitative sweatshop labor. This is a classic example of boycotting.

What consequences can we expect to follow from this choice? Well, practically none. If this clothing company is of any significant size, the choices of a few consumers will have little, if any, impact on their profits. The choices of a small collective are just proverbial drops in the bucket compared to their billions of dollars in sales each year. If a boycott is supposed to be a form of punishment, then perhaps my friends and I should abandon this boycott; we can’t hope to put a dent into their profits.

So, we’d be better served by abandoning the conception of boycotts as punishments. Instead, we might see them as a form of expression. The U.S. Supreme Court has ruled that spending money is a speech act. So, consumers who choose to engage in a boycott might be seen as performing a speech act in the marketplace. Vote with your dollar. Namely, their economic behavior and choices are meant to express opposition to some action, behavior, or policy of a corporation.

Viewing boycotts as a matter of expression can change our understanding of the circumstances under which we should join a boycott. Specifically, I think that we ought to join a boycott if it a) aims to express the right kind of message and b) if it has a reasonable chance of succeeding at this. A note of clarification about the later criteria is necessary, though. By “succeed” I do not mean that a boycott must bring about change. Rather, this requirement is less rigorous. When we view boycotts as being about expression, a boycott is successful simply if it sends the message. These criteria taken together give rise to at least three conditions that a boycott should meet before we ought to join it.

First, the boycott should be organized. The marketplace can be chaotic. A variety of reasons determine consumer choices. Businesses are left with raw sales figures and must determine the reasons behind any changes. Suppose many joined in on our clothing boycott. Unless our messaging is organized, the corporation may never attribute the sales decline to consumer outrage and thus our message will not be received. So, our boycott should be organized in some form, whether this is through petitions, messaging on social media, etc.

Second, the boycott must have a clear goal. For a behavior to be wrong, there must be something else that one could perform. This is one implication of a principle that philosophers call “ought implies can.” If I told you that breathing was wrong due to the chance that you might inhale and kill a small insect, you’d be right to respond incredulously – you cannot stop breathing, so breathing cannot be wrong. By having a clear goal (which it sends through its organized messaging) a boycott makes the case that the behavior of the corporation is wrong by showing the morally superior alternative.

The organization and goal requirements have an additional benefit – they may allow us to avoid frivolous boycotts. For instance, some have boycotted vodka over Russia’s invasion of Ukraine, despite the fact that almost no vodka consumed in the U.S. is a Russian product. A more organized boycott would target specific, actually Russian-produced brands. Further a boycott with clear goals would not merely expressing outrage at a product due to its association with a particular culture – it would aim to send a message to an authoritarian regime, not condemn the people suffering under it.

Third, boycotts should send the message that a behavior is morally unacceptable, rather than merely disagreeable. This stands in contrast to actions that one merely finds displeasing or does not agree with. Unlike the previous two criteria, this is not a practical consideration. Rather, the concern involves the message we send when we join boycotts motivated solely by disagreement.

Imagine the owner of a local pizza shop made a series of posts on a personal social media account supporting a particular candidate for office. Screenshots of these posts then circulate, maybe on a sub-Reddit. Members of the community who support a different candidate begin questioning whether they should continue to order pizza from here. They should ask themselves: What message might a boycott send?

Well, the boycotters might be seen as expressing the sentiment that they refuse to support others whose political beliefs run counter to their own. This is not an incoherent position to take. However, it is antithetical to the attitudes that enable the functioning of a democratic society. To live somewhere with a free, deliberative, and collective decision-making process requires accepting that others will not always share your outlook. So, we should not engage in boycotts simply due to political disagreements. Instead, the positions and behaviors worthy of boycott should be those that cross the line from merely contentious into morally unacceptable.

Of course, the line between the political and the moral is blurry. Indeed, political ideology may determine moral beliefs. This leads to moralism in politics; the attitude that one’s political views are universal moral truths which cannot be compromised. Thus, for many, a Venn diagram of the politically disagreeable and the morally unacceptable may just be a circle.

And this could be why calls to boycott have become more common in recent years. As political disagreements become increasingly more morally charged, they are less about the merits of particular policies and more about how we should live our lives. In a capitalist society, our behavior on the marketplace is part of how we live our lives. Thus, it makes sense that our decisions about what we buy and where are increasingly shaped by our political preferences.