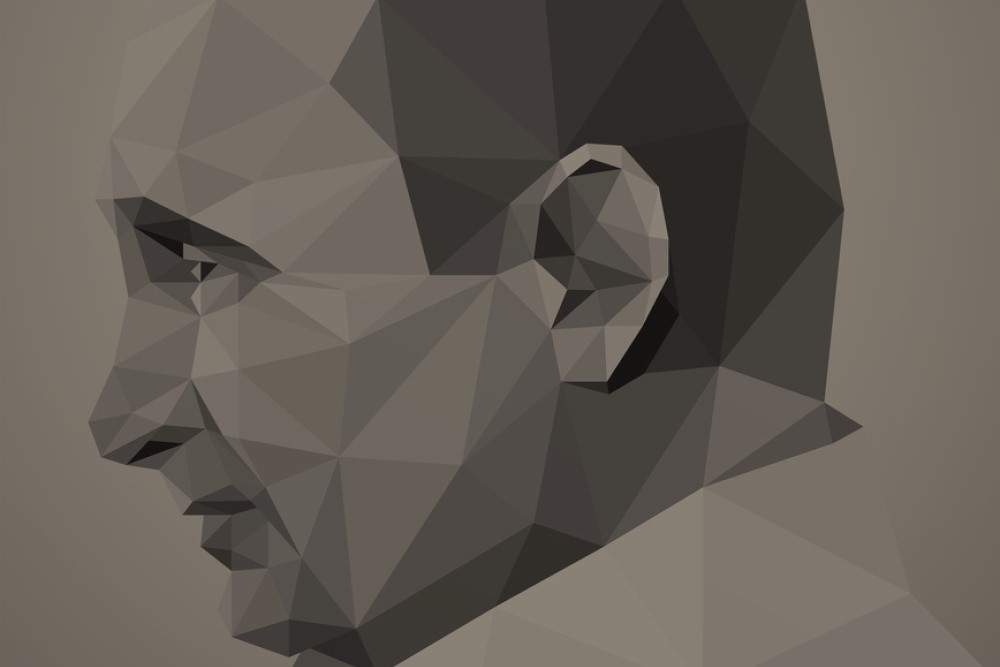 Kenneth Boyd recently wrote a piece on the Prindle Post on whether tech companies, in addition to governments, have an obligation to help Ukraine by way of sanctions. Various tech companies and media platforms, such as TikTok and Facebook, are ready sources of misinformation about the war. This calls into question whether imposing bans on such platforms would prove helpful to deter Putin by raising the costs of the invasion of Ukraine and silencing misinformation. It is no surprise, then, that the digital minister of Ukraine, Mykhailo Fedorov, has approached Apple, Google, Meta, Netflix, and YouTube to block Russia from their services in different capacities. These methods would undoubtedly be less effective than financial sanctions, but the question is an important one: Are tech companies permitted or obligated to intervene?

One of the arguments Kenneth entertains against this position is that there could be side effects on the citizens of Russia who do not support the attack on Ukraine. As such, there are bystanders for whom such a move to ban media platforms would cause damage (how will some people reach their loved ones?). While such sanctions are potentially helpful in the larger picture of deterring Putin from continuing acts of aggression, is the potential cost morally acceptable in this scenario? The answer, if no, is a mark against tech and media companies enacting such sanctions.

I want to make two points. First, this question of permissible costs is equally applicable to any government deciding to put sanctions on Russia. When the EU, Canada, U.K., and the U.S. put economic sanctions on Russia’s central bank and involvement in Swift, for instance, this effectively caused a cash run and is likely the beginning of an inflation issue for Russians. This affects all in Russia, spanning from those in the government to the ‘mere civilians,’ including those protesting. As such, this cost must be addressed in the moral deliberation to execute such an act.

Second, the Doctrine of Double Effect (DDE) helps us see why unintentionally harming bystanders is morally permissible in this scenario (Not, mind you, in the case of innocent bystanders in Ukraine). So long as non-governmental institutions are the kind of entities morally permitted or obligated to respond (a question worth discussing, which Kenneth also raises), DDE applies equally to both the types of institutions in imposing sanctions with possible side effects.

What does the Doctrine of Double Effect maintain? The bumper sticker version is the following from the BBC: “[I]f doing something morally good has a morally bad side-effect, it’s ethically OK to do it providing the bad side-effect wasn’t intended. This is true even if you foresaw that the bad effect would probably happen.”

The name, one might guess, addresses the two effects one action produces. This bumper sticker version has considerable appeal. For instance, killing in self-defense falls under this. DDE is also applicable to certain cases of administering medicine with harmful side effects and explains the difference between suicide and self-sacrifice.

A good litmus question is whether and when a medical doctor is permitted to administer a lethal dose of medicine. It depends on the intentions, of course, but the bumper sticker version doesn’t catch whether the patient must be mildly or severely ill, whether there are other available options, etc.

The examples and litmus question should prime the intuitions for this doctrine. The full version of DDE (which the criterion below roughly follows) maintains that an agent may intentionally perform an action that will bring about an evil side effect(s) so long as the following conditions are simultaneously and entirely satisfied:

As is evident, DDE does not justify the death of individuals in Ukraine who are unintentionally killed (say, in a bombing). For the very act of untempered aggression is an immoral act and fails to meet the criterion.

Now, apply this criterion to the question of tech companies who may impose sanctions to achieve a certain good and with it, an evil.

What are the relevant goods and evils? In this case, the good is at least that of deterring Putin from further aggression and stopping misinformation. The bad is the consequences upon locals. For instance, the anti-war protestors in Russia who are communicating their situation, and perhaps the individuals who use these media outlets to secure communication with loved ones.

This type of act hits all four marks: the action is neutral, the good effects are the ones intended (presumably this is the case), the evil effects are not the means of achieving this outcome and are no more direct than the good effects, and the good far outweighs the evil caused by this.

That the evil is equal to or less than the good achieved in this scenario might not seem apparent. But consider how the civilians have other means of reaching loved ones, and how news reporters (not only TikTok and Facebook) are still prominent ways to communicate information. These are both goods. And thankfully, they would not be entirely lost because of such potential sanctions.

As should be clear, the potential bad side effects are not a good reason to refrain from imposing media and tech sanctions on Russia. This is not to say that it is therefore a good reason to impose sanctions. All we have done in this case is see how the respective side effects are not sufficient to deter sanctions and how the action meets all four criteria. And this shows that it is morally permissible.