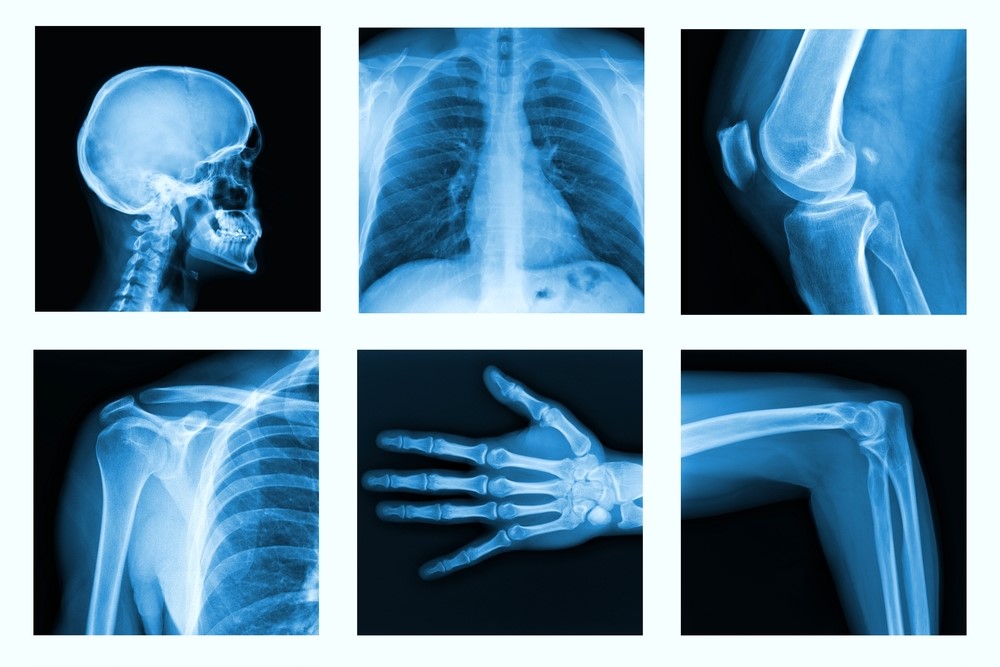 Last month, Queensland police arrested 36-year-old John Yalu under suspicion of murder after he allegedly used a circular saw to cut off the leg of 66-year-old Kalman Tal, who died from his wounds soon after. Passers-by discovered Mr. Tal’s body in his car in a park in Innisfail, Australia, where the incident is believed to have occurred, and alerted the authorities to the situation. Mr. Yalu is currently in custody, and the case has been adjourned until June. Now, it seems that the men knew each other, and while this is not unique in murder cases, it does indicate that the death didn’t result from an indiscriminate, deadly assault. What does make the case distinctive is that, according to news reports, Mr. Tal paid Mr. Yalu $5,000 to use the circular saw to amputate his leg. Mr. Yalu didn’t lunge at Mr. Tal like a slasher-pic serial killer, but instead carried out a service of which Mr. Tal was aware. Indeed, local news reports that Mr. Yalu assisted Mr. Tal back to his car after sawing off his leg below the knee before departing on foot.

At this point, you’re probably wondering what on earth drove Mr. Tal to commission such an act? The simple answer is, currently, we don’t know. However, while police are still unearthing the facts, Mr. Tal’s family have theorized that he suffered from a condition known as Body Integrity Dysphoria (BID), also known as Body Identity Integrity Disorder.

According to the ICD-11, the diagnostic manual published by the World Health Organization and used as the global standard for categorizing health information and causes of death, BID is characterized by:

an intense and persistent desire to become physically disabled in a significant way (e.g., major limb amputee, paraplegic, blind), with onset by early adolescence accompanied by persistent discomfort, or intense feelings of inappropriateness concerning current non-disabled body configuration. The desire to become physically disabled results in harmful consequences, as manifested by either the preoccupation with the desire … significantly interfering with productivity, with leisure activities, or with social functioning … or by attempts to actually become disabled have resulted in the person putting his or her health or life in significant jeopardy.

In short, those with BID suffer due to a discrepancy between their self-perceived identity and their bodily construction (typically a limb); they see themselves as disabled people trapped in the body of non-disabled people. In the case of Mr. Tal then, it seems his family believe that he paid Mr. Yalu to undertake the amputation as a DIY treatment for his undiagnosed BID. The presence of the limb in question caused Mr. Tal suffering to such an extent that he felt he had no other option but to have it removed.

While the ICD-11 recognizes BID, it does not provide any recommended treatment. Indeed, the appropriate treatment option for the condition is disputed as it’s highly resistant to traditional interventions such as psychotherapy and medication management. From the small-scale studies and anecdotal evidence available, it seems that amputation is the only intervention that provides long-lasting and consistent relief from suffering.

However, as I’m sure you can imagine, the prospect of medical professionals deliberately disabling otherwise healthy people to cure them of their mental anguish is one that strikes many as inherently wrong. As the prominent bioethicist Wesley J. Smith writes:

These sufferers deserve our empathy, support, and intensive mental health interventions. But it should go without saying — but no longer can — that doctors should never be allowed to remove healthy limbs or snip spinal cords, which would be, by definition, to cause harm in contravention of the Hippocratic Oath.

Now I don’t begrudge Smith for holding this view (even though he’s criticizing a paper I wrote). The idea that doctors should heal, not hurt their patients is a powerful one, and it is one with which I wholeheartedly agree. Doctors who deliberately harm their patients – such as Simon Bramhall who branded his initials onto two anesthetized patients’ internal organs and Ian Paterson’s numerous bodily mutilations during his time as a public and private surgeon – do act unethically, do breach the Hippocratic Oath, and should face the consequences. I also have some limited sympathy for the idea that one’s intuitions act as a warning against unethical actions, what Leon Kass calls the Wisdom of Repugnance.

However, if the available evidence suggests that interventions that deliberately disable people alleviate the suffering of those with BID, are we not doing more harm by letting our aversion to the prospect guide our judgments? If we’re denying people the chance to access a potentially effective treatment simply because we find the idea of it distasteful, are we not causing them harm? There are multiple accounts of people with BID who, having no access to safe, medical amputations, have taken actions into their own hands. This includes people pouring bleach into their eyes to blind themselves, damaging a limb so severely by freezing it so that a surgeon has to amputate, or seeking out black-market amputations.

Now, this is not to say that amputation is undoubtedly the right treatment option for those with BID. While existing evidence suggests the intervention’s effectiveness, this evidence is limited, and more clinical research needs to be undertaken before any firm conclusions can be made. But, categorically ruling out disabling people for therapeutic purposes simply because the prospect seems harmful does a disservice to everyone involved.

We can’t know for sure that Mr. Tal had BID because, as stated, he was never diagnosed with the condition. Furthermore, even if we did know this, we can’t know if the availability of therapeutic, elective amputation would have prevented him from acquiring Mr. Yalu’s services, thereby potentially preventing his death. What we do know, however, is that people do suffer from BID, and this suffering can exist to a tremendous degree. Therefore, if we are dedicated to the idea of preventing suffering, and if doctors are committed to the idea of doing no harm, then we need to at least consider elective disability as a treatment option based on the merits of the procedure, and not on whether we find the idea repugnant or not.